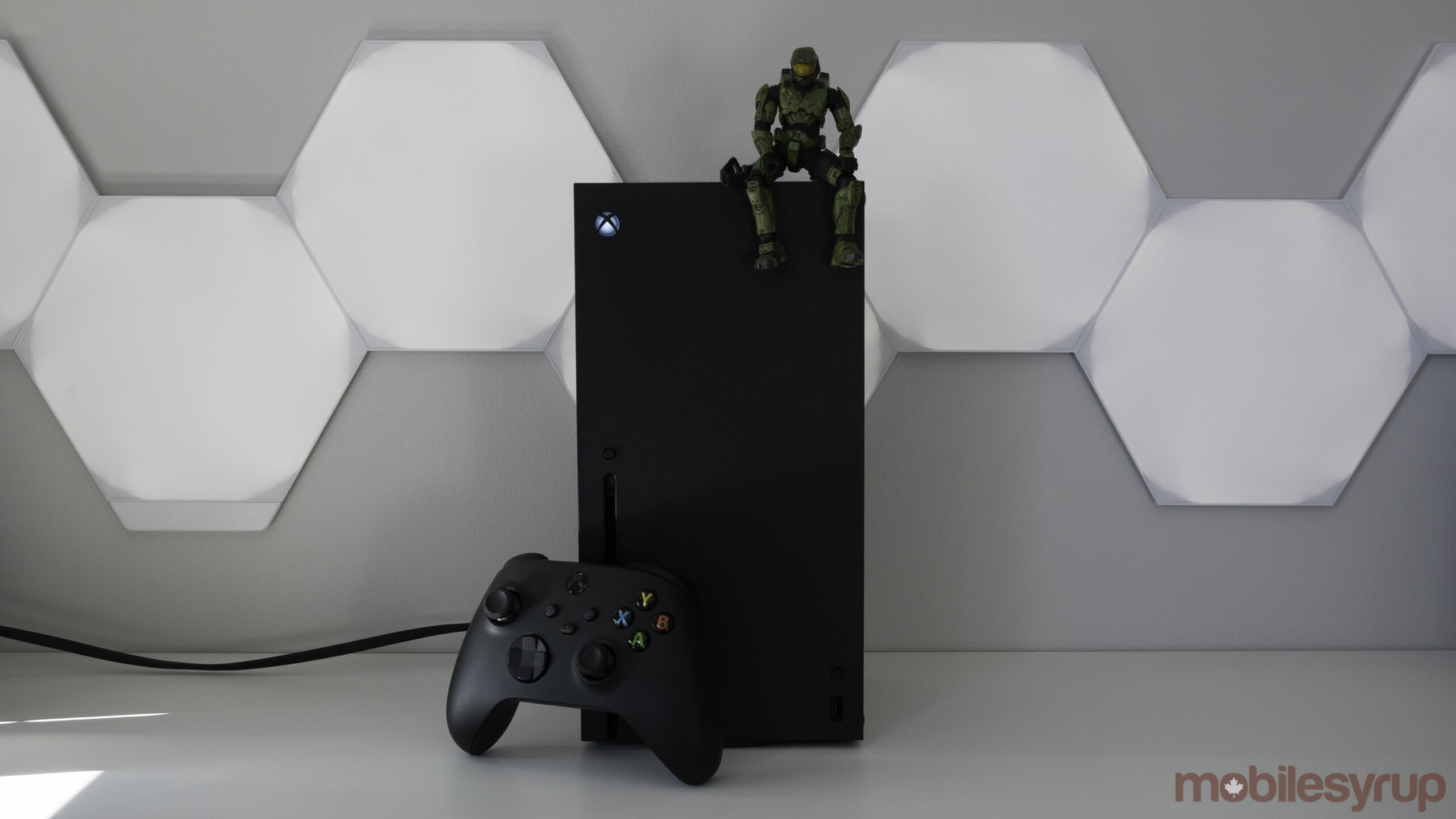 When Microsoft acquired ZeniMax for more than $7.5 billion USD (roughly $9.9 billion CAD), one of the main questions surrounding the purchase was how it would affect the release of titles from the publisher’s stable of developers.

Would future titles in Bethesda’s Fallout and Elder Scrolls series now be exclusive to Xbox consoles and PC? Given the cost of the acquisition, the logical conclusion was this would likely be the case for at least some titles.

Xbox boss Phil Spencer has confirmed that some future Bethesda titles will be exclusive to Xbox and PC, in a recent Xbox Wire blog post. Spencer also alludes that future Bethesda games will all come to Xbox Game Pass, Microsoft’s game subscription service.

“With the addition of the Bethesda creative teams, gamers should know that Xbox consoles, PC, and Game Pass will be the best place to experience new Bethesda games,” writes Spencer in the blog post.

It’s important to note that Spencer’s statement indicates that select Bethesda projects will make their way to other platforms, presumably including Sony’s PlayStation 5 and Nintendo’s Switch. 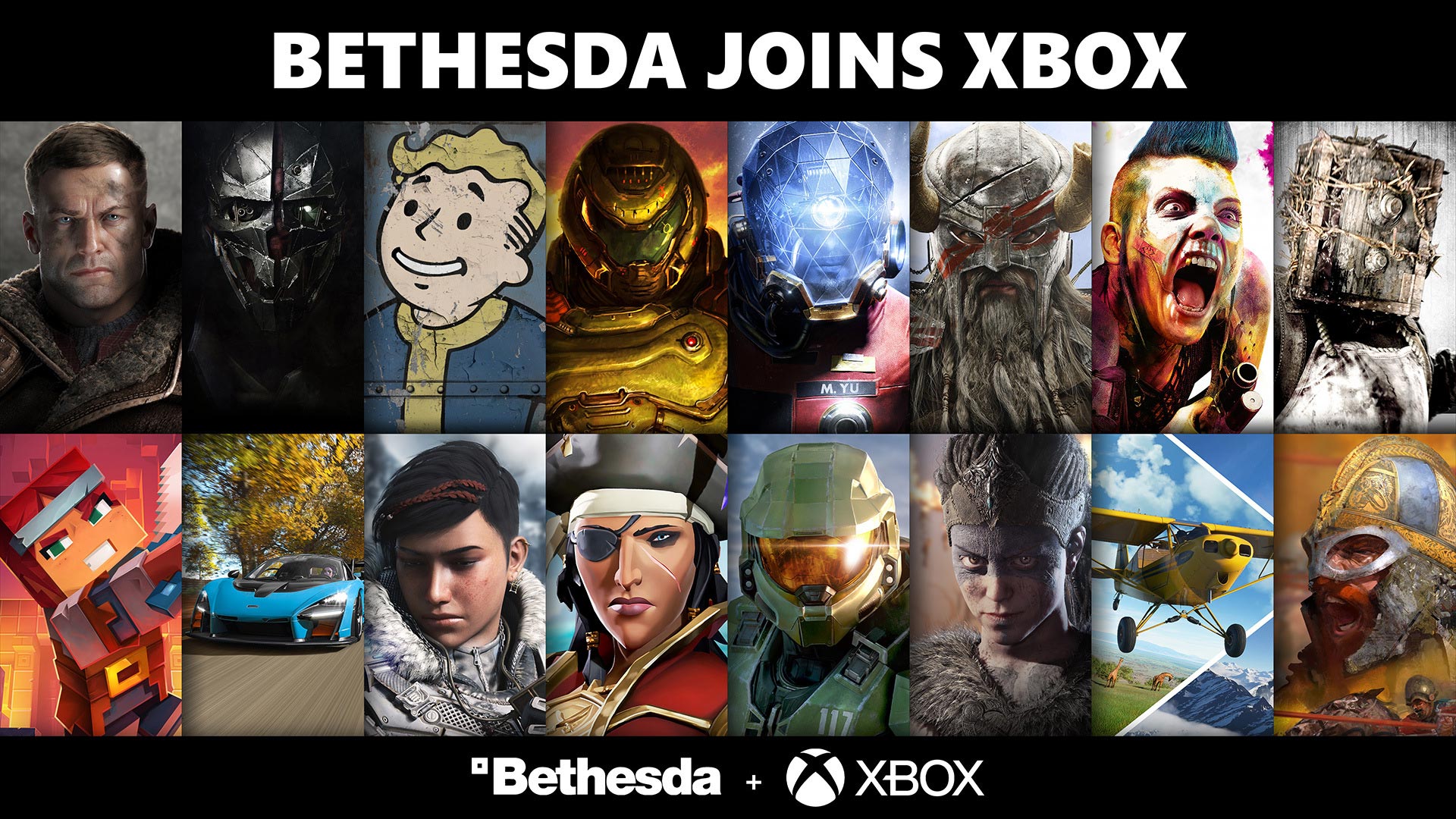 Towards the end of the blog post, Spencer mentions that more Bethesda titles are set to come to Xbox Game Pass later this week.