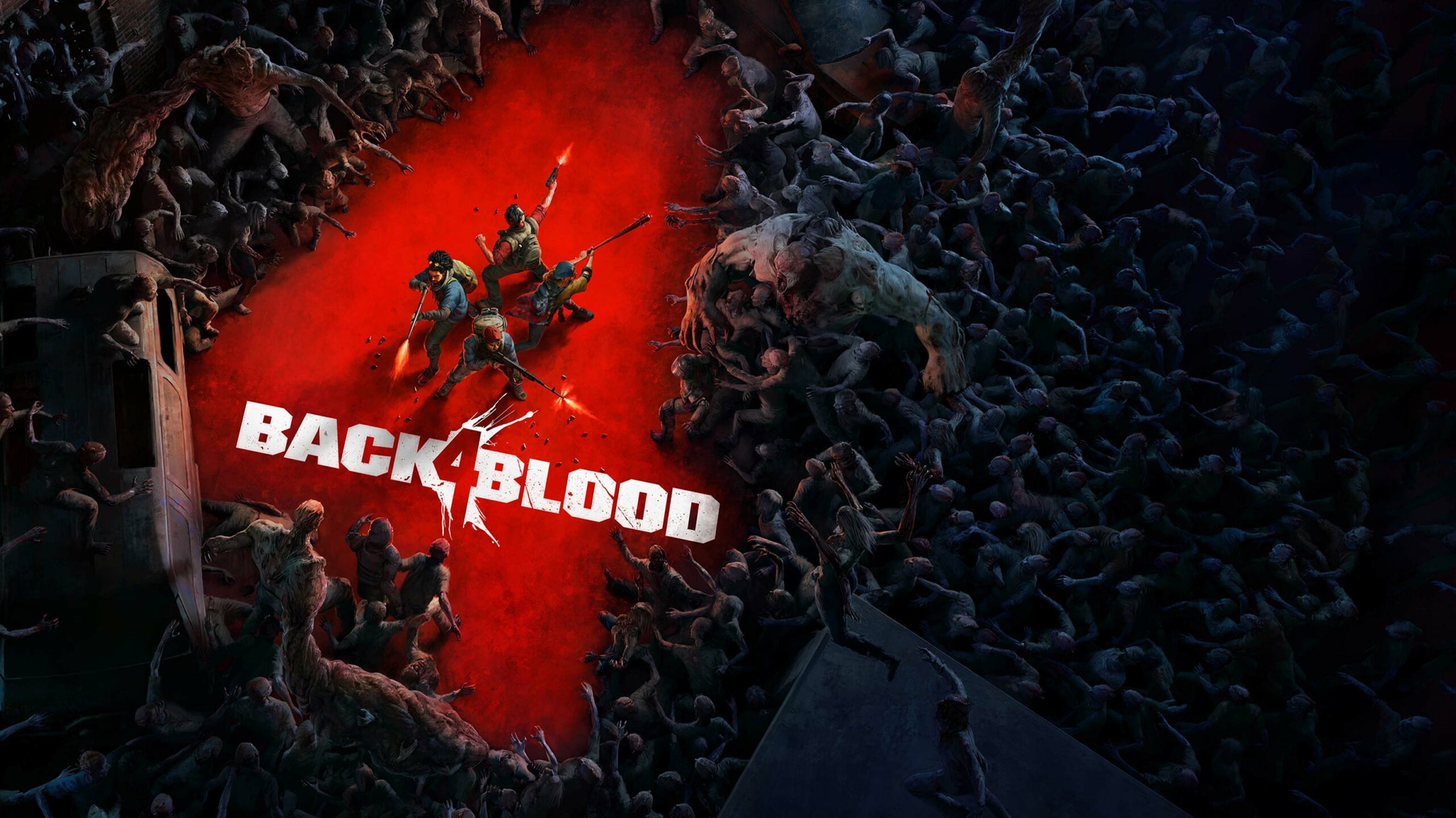 Update 13/06/2021 at 1:17pm ET — Warner Bros. has confirmed that Back 4 Blood, Turtle Rock’s Left 4 Dead spiritual successor, will be available on Xbox Game Pass when it launches on October 12th.

This lines up with a previous leak.

The upcoming Back 4 Blood game from Warner Bros. Interactive and Turtle Rock Studios may come to Xbox Game Pass on day one, according to details posted on a live stream video that briefly went live on Friday.

For those unfamiliar with the game, Back 4 Blood is considered the spiritual successor to Left 4 Dead. Made by the original creators of Left 4 Dead, Back 4 Blood features similar gameplay and is a four-person cooperative shooter that takes place in a zombie apocalypse.

Warner Bros. Interactive planned to detail Back 4 Blood during a presentation set to take place two hours after the Xbox and Bethesda showcase on June 13th at 1pm ET/10am PT. However, a Warner Bros. Interactive live stream count down briefly went live on YouTube on Friday. The video’s description included details about Back 4 Blood launching on Xbox Game Pass, which you can read in full below:

“Back 4 Blood will be coming to Xbox Game Pass at launch via Xbox Series X|S and Xbox One, as well as Windows 10 PC.”

Several Reddit threads popped up with screenshots of the description and Video Games Chronicle published one as well. The video has since been made private, hiding the description from prying eyes.

Getting Back 4 Blood as a day one launch title on Xbox Game Pass for both PC and console is a significant shift for Microsoft. The company’s game subscription platform currently offers first-party games on Game Pass alongside their general releases. Third-party games, however, usually arrive later. One notable exception is the recent Square Enix shooter Outriders, which arrived on Game Pass for console on day one.

Those interested in trying Game Pass can get their first month of the subscription for $1. In Canada, Game Pass costs $11.99 per month on console or PC, or $16.99 per month for Game Pass Ultimate, which includes both PC and console as well as access to the xCloud beta and Xbox Live Gold — you can learn more here.