WarioWare: Get it Together launches on the Nintendo Switch on September 10th 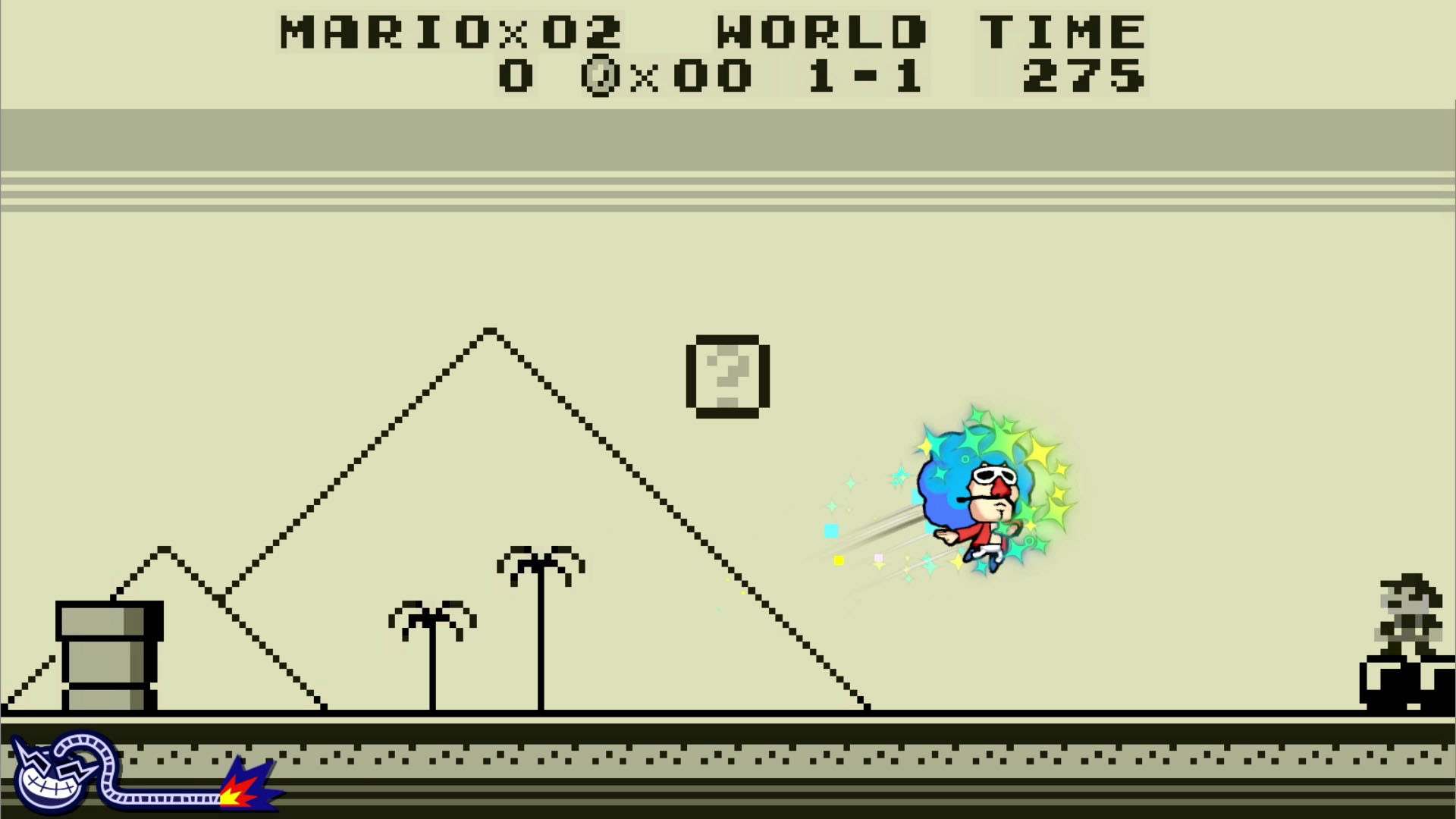 Nintendo’s best character has a new game coming out.

The WarioWare series will make its debut on the Nintendo Switch with WarioWare: Get It Together, the next entry in the mini game-filled franchise.

Similar to other titles that were shown off during Nintendo’s E3 2021 Direct, not much is known about WarioWare: Get it Together so far, but seems to follow the same quirky mini game-filled formula as past titles in the series.

However, the Japanese gaming giant did confirm that two people will be able to play the game at the same time, likely through local co-op.

WarioWare: Get It Together is set to release on September 10th for the Switch.