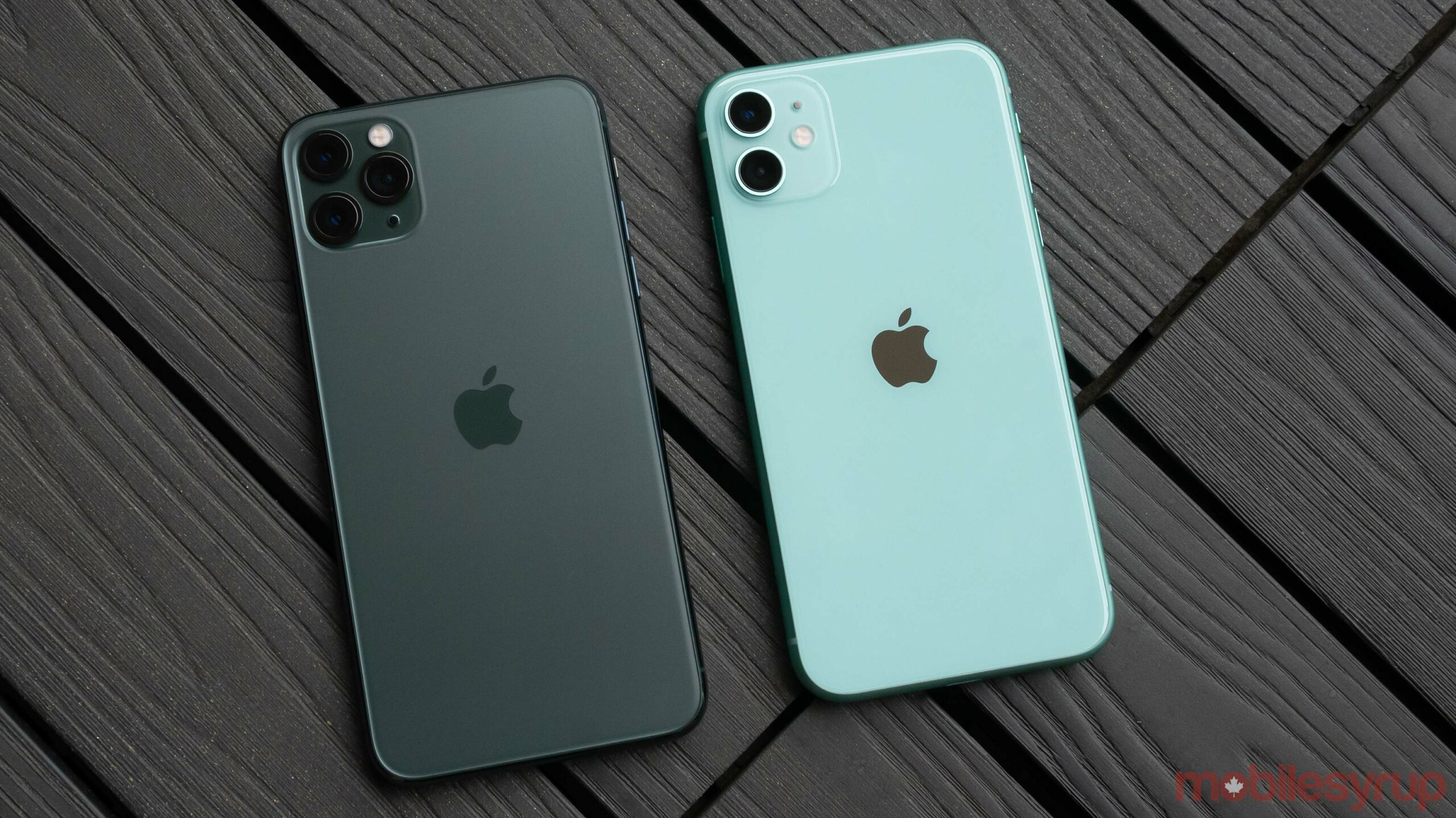 With Apple’s big fall hardware event only a day away, we won’t have to wait long to know if these rumours are accurate.

According to often-reliable Apple analyst Ming-Chi Kuo as first reported by MacRumors, Apple’s iPhone 12 Pro smartphones won’t feature a 120Hz refresh rate due to concerns surrounding battery life. That said, Kuo mentions that the feature could make its way into the tech giant’s 2021 iPhones.

Further, Kuo cites 5G connectivity coupled with a 120Hz display causing issue with battery life, as being the main reason for this year’s high-end iPhone not featuring an improved display refresh rate. If this turns out to be accurate, it would be a significant blow to Apple’s 2020 iPhone lineup given nearly all high-end Android devices feature improved refresh rates.

Similar to Bloomberg’s Mark Gurman, Kuo says that he expects Apple to announce the iPhone 12 series in October. Other information in the report states that the 6.1-inch and 6.7-inch 2020 iPhones will feature a notch the same size as the current iPhone 11, while the 5.4-inch iPhone features a “slightly narrower notch area for displaying the information well in the upper left and upper right corners.”

Kuo also says that there will be two versions of all 2020 iPhones: one that supports sub-6GHz 5G and another that supports mmWave 5G and sub-6GHz. In the context of Canada, we currently only have very limited sub-6GHz 5G networks in select cities.

On the other hand, it’s unclear when Apple’s mmWave 5G iPhone 12 models will enter production, though Kuo does state that this will happen after the sub-6GHz models.

Finally, Kuo says that Apple’s often-rumoured refreshed iPad Air will be the first tablet from the company to feature a Touch ID side button, allowing the device to ditch the standard front-facing Touch ID sensor in order to feature minimized bezels. The analyst claims that this feature will trickle down to more iPad models starting in 2021.

For everything to expect from Apple’s September 15th hardware keynote, follow this link.