Apple's next 'Pro' iPhone could come in a cool new colour 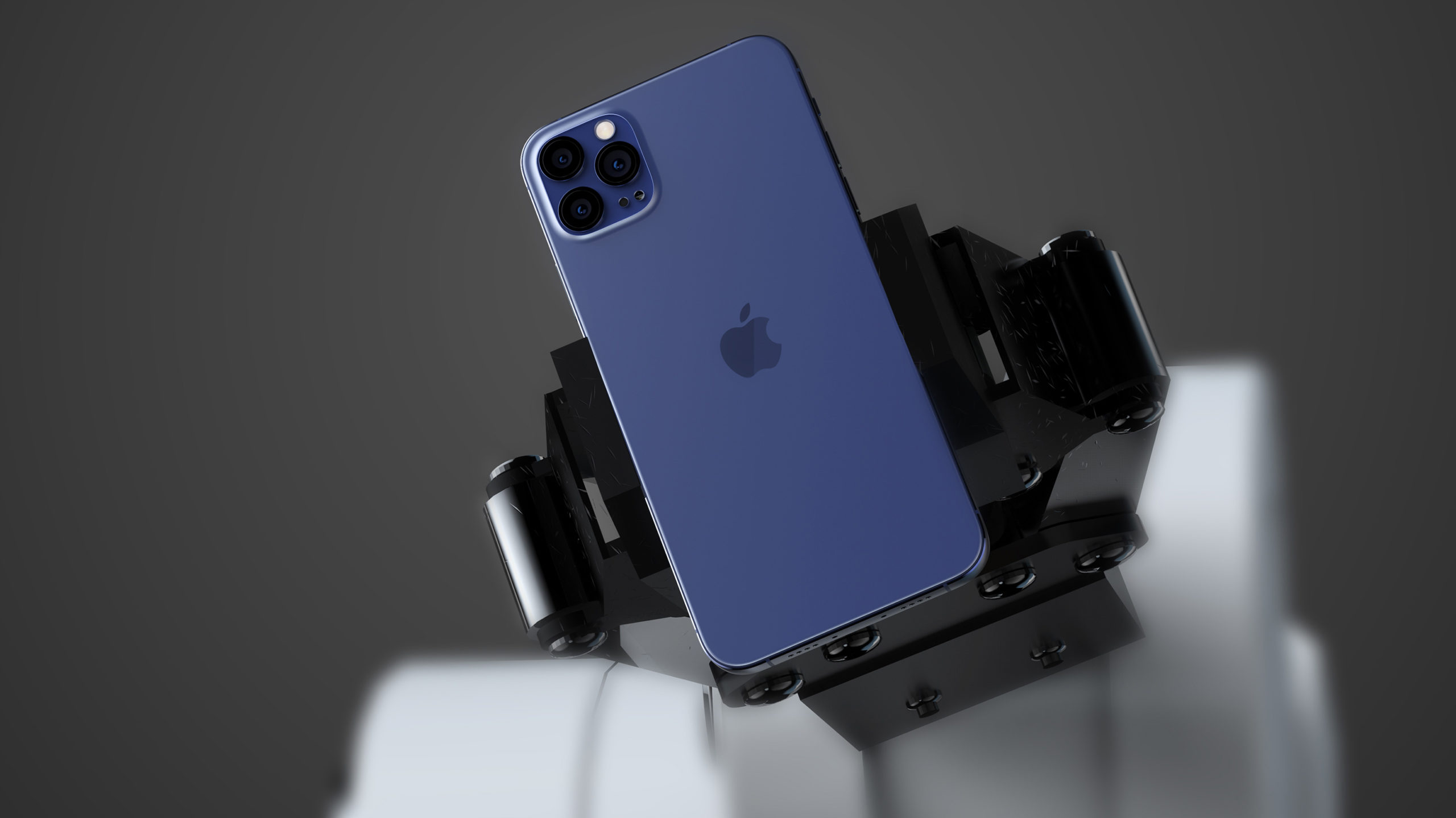 A somewhat dubious rumour indicates that Apple could have plans to switch from the well-received ‘Midnight Green’ iPhone 11 Pro and 11 Pro Max in favour of a new ‘Navy Blue’ colour.

The leak comes from YouTuber Filip Koroy and Max Weinbach, two sources that don’t necessarily have a history of accurate Apple leaks. That said, Max Weinbach is behind several recent Galaxy S20 leaks, as well as the iPhone 11’s light ‘Green’ colour through his @PineLeaks Twitter account — though he said that ‘Green’ would replace ‘Yellow’ and that didn’t happen.

Navy blue iPhone 12 Pro. I want it so badly. https://t.co/xtTlMsYNIY

While I really like the Midnight Green iPhone 11 Pro and 11 Pro Max, the new mockup of the Navy Blue colour does look stunning.

It’s important to keep in mind that this isn’t the actual Navy Blue colour and is just a mockup of what it could look like.

Hopefully, Apple opts to keep both colours around if this rumour is true, though this is unlikely given the tech giant seems to have plans to use a specific colour to differentiate the ‘Pro’ model iPhones from the standard version.