This should bring some modest speed improvements 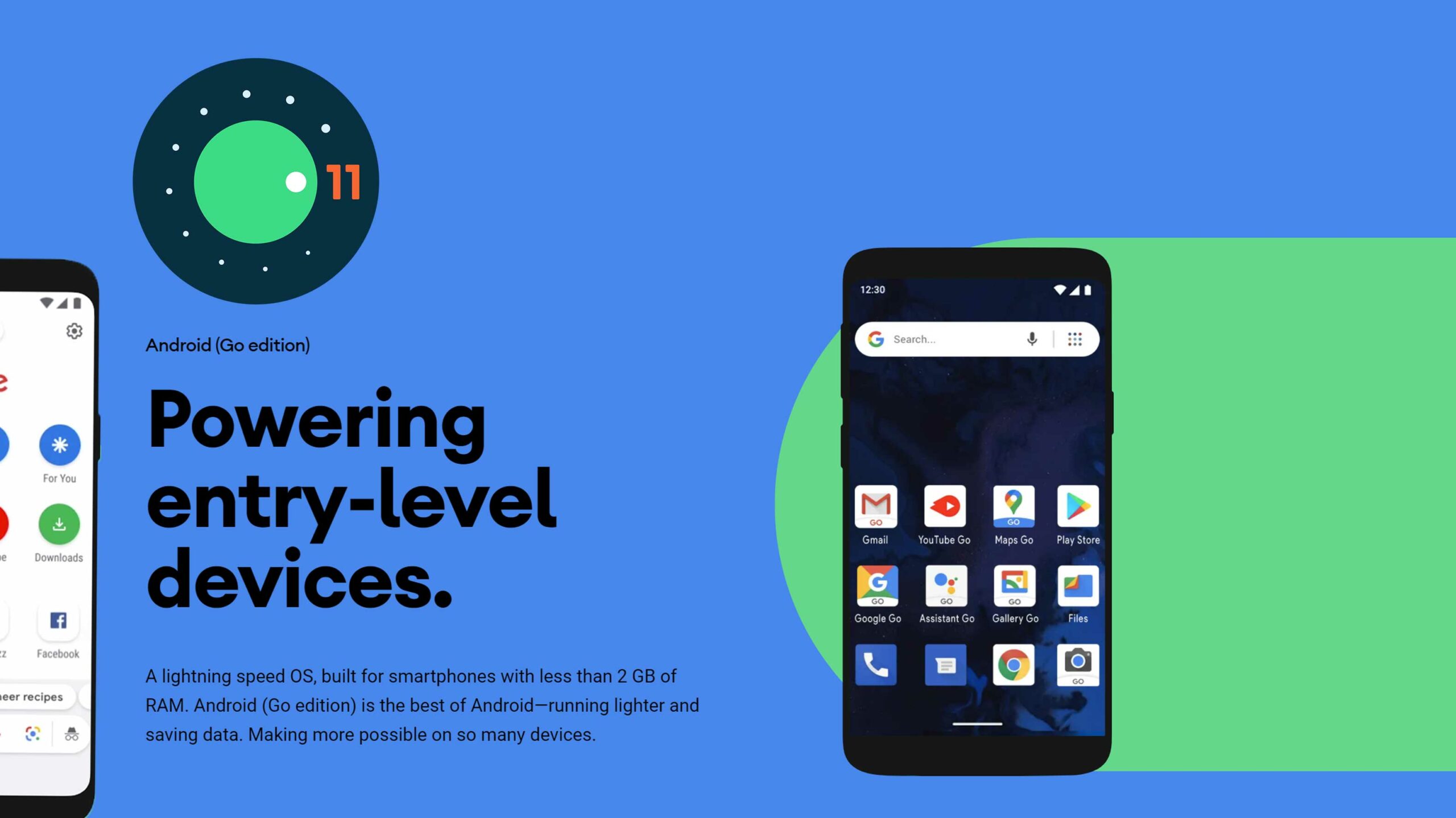 If you use low-end phones like the Nokia 1 plus, your experience with these entry-level devices might get a little better with Android 11 (Go Edition).

Android Go is a tailor-made version of Android for low-end devices that uses less processing power and RAM to deliver a comparable experience to higher quality phones. In my experience, these devices are decent in a pinch, but they struggle outside of simple tasks like texting and calling.

That said, Google is promising that the Android 11 version will launch apps 15-20 percent faster than the Android 10 version.

Beyond the faster speeds, Android Go 11 is getting several other Android 11 tweaks like notification shade categories, gesture navigation and one-time data permissions.

While this isn’t going to benefit many existing Android Go Edition phones, Google is allowing phones with 2GB of RAM to use the operating system now. Previously, Android Go was locked to devices with 1GB of RAM. Hopefully, more manufacturers will add an extra GB to their upcoming phones because I think it will go a long way to making these devices more usable.

If you’re curious about Android Go 11, you can check out Google’s product page for it here.