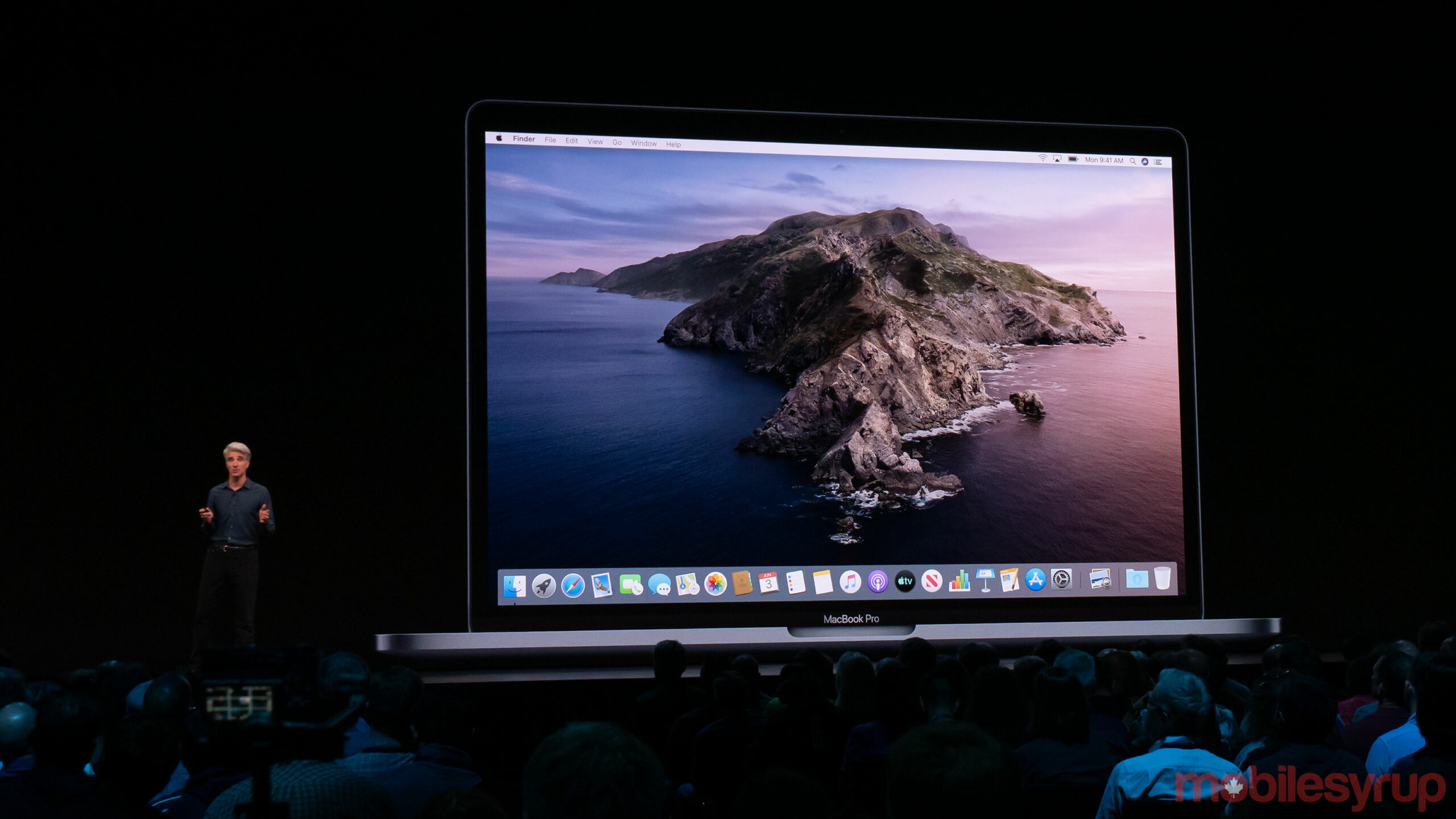 During the tech giant’s WWDC 2020 keynote later today, Apple reportedly has plans to announce a shift to ARM-based processors across its entire Mac lineup.

According to reliable TF International Securities analyst Ming-Chi Kuo, as first reported by 9to5Mac, the first Mac set to feature an ARM chip will be the 13-inch MacBook Pro and a previously-rumoured redesigned iMac.

Kuo goes on to say that both computers could be released this Fall, though also mentions their release date could slip to the first quarter of 2021.

Most interestingly, Kuo also states that Apple’s rumoured ARM-powered Macs could be 50 percent to 100 percent faster than the Intel version of the same device.

Finally, Kuo says a new MacBook design is coming mid-2021, but doesn’t specify if this refresh will feature an ARM chip. That said, given the reported timeline for Apple’s ARM plans, it likely will.

As always, it’s important to keep in mind there could be no truth to these rumours, particularly regarding the first ARM devices releasing in the Fall. There’s a strong possibility Apple’s plan to shift to ARM processors for its entire Mac lineup could be pushed back due to the ongoing COVID-19 pandemic.

Still, given Apple’s prowess in the mobile chip space, the prospect of the tech giant creating its own powerful laptop and desktop processors is exciting and would be a fundamental shift in hardware strategy for the tech giant’s desktop devices.