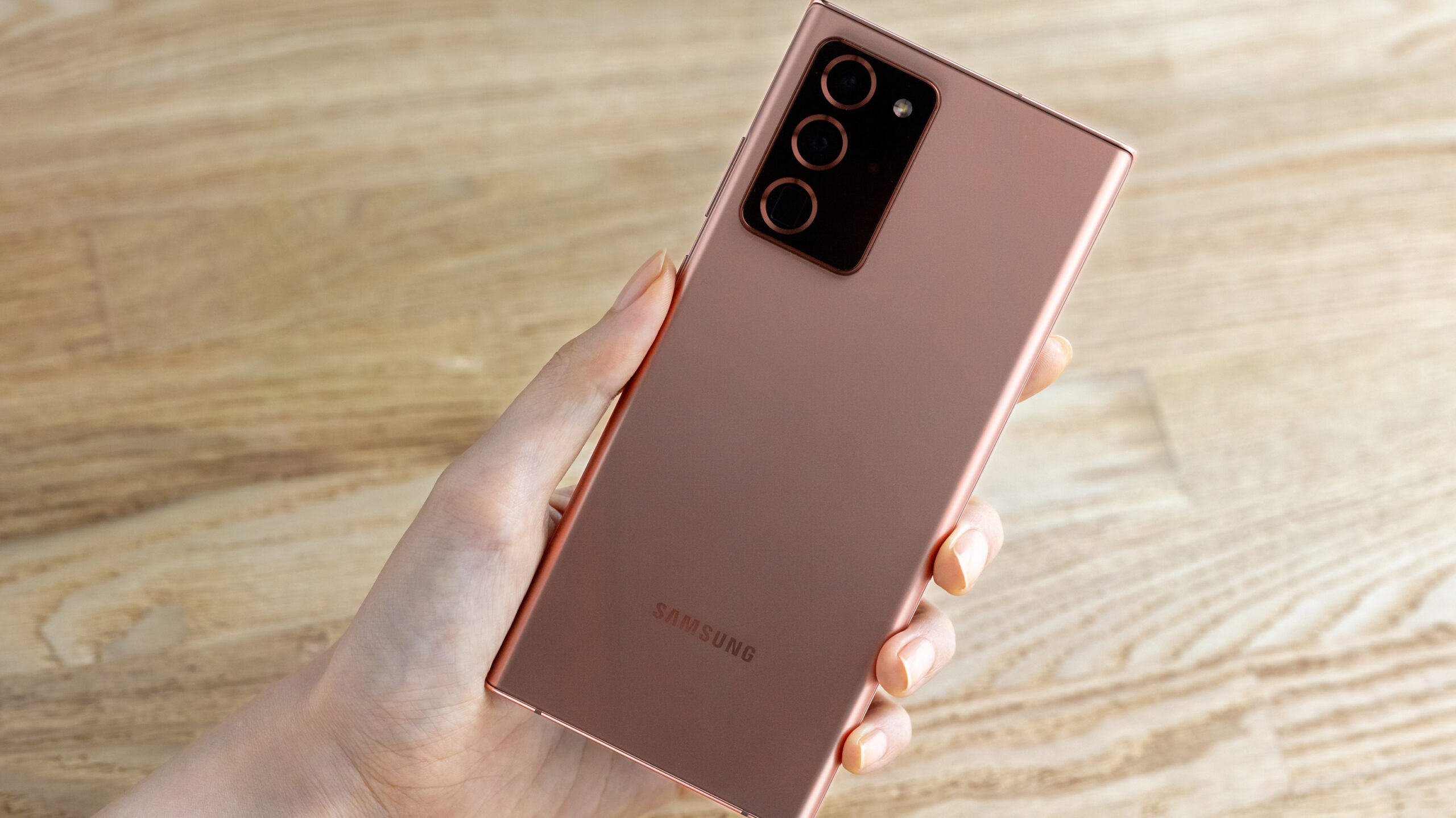 Though rumours indicated that Apple would likely be the first smartphone manufacturer to stop including wired headphones in its flagship smartphones’ boxes, Samsung has made the controversial move first with the release of the Galaxy Note 20 and Note 20 Ultra.

In the box, the Note 20 series includes a charging brick, a SIM card removal tool, a USB cable, an S Pen and of course, either the Note 20 or the Note 20 Ultra — the AKG USB-C headphones that came with the Note 10 and Note 10+ are nowhere to be found.

Samsung’s Note 10 and Note 10+ were the first smartphones from the South Korean tech giant not to include a 3.5mm headphone jack. These devices were followed by the S20, S20+ and S20 Ultra a few months later.

While Apple stopped including standard 3.5mm earbuds and a headphone jack with the iPhone alongside the release of the iPhone 7 back in 2016, the tech giant continues to offer Lightning headphones in the box. The iPhone 7 and iPhone 7 Plus were also the first iPhones to not feature a 3.5mm headphone jack.

At the time, Samsung poked fun at Apple with its ‘Growing Up’ series of commercials. The ads showed an iPhone user getting increasingly frustrated with the smartphone’s limitations before buying a Galaxy device instead. One part of the commercial focuses on a 3.5mm headphone-to-USB-C adapter. Samsung has also made jokes about Apple ditching the plug at Unpacked events.

Unsurprisingly, following the release of the Note 10 and Note 10+, Samsung’s first smartphones that don’t feature a 3.5mm headphone jack, the tech giant pulled the ads.

With all that said, there are still rumours circulating that Apple could stop including both USB-C EarPods and a charging brick with its upcoming 2020 iPhones. In Samsung’s defence, at least the company hasn’t pulled the charger from the box — at least not yet.

The company is also offering the first 15,000 Canadians that pre-order or buy the Note 20 an ‘e-voucher’ that gives purchasers the option of three-months free of Game Pass Ultimate, an Xbox controller and a wireless charger, or free Galaxy Buds+. With Note 20 Ultra pre-orders, you’ll be able to select between the same free gaming bundle, or Samsung’s new Galaxy Buds Live earbuds.

Unsurprisingly, I’ve yet to see any “courage” jokes related to Samsung ditching including wired earbuds with the Note 20 and Note 20 Ultra.