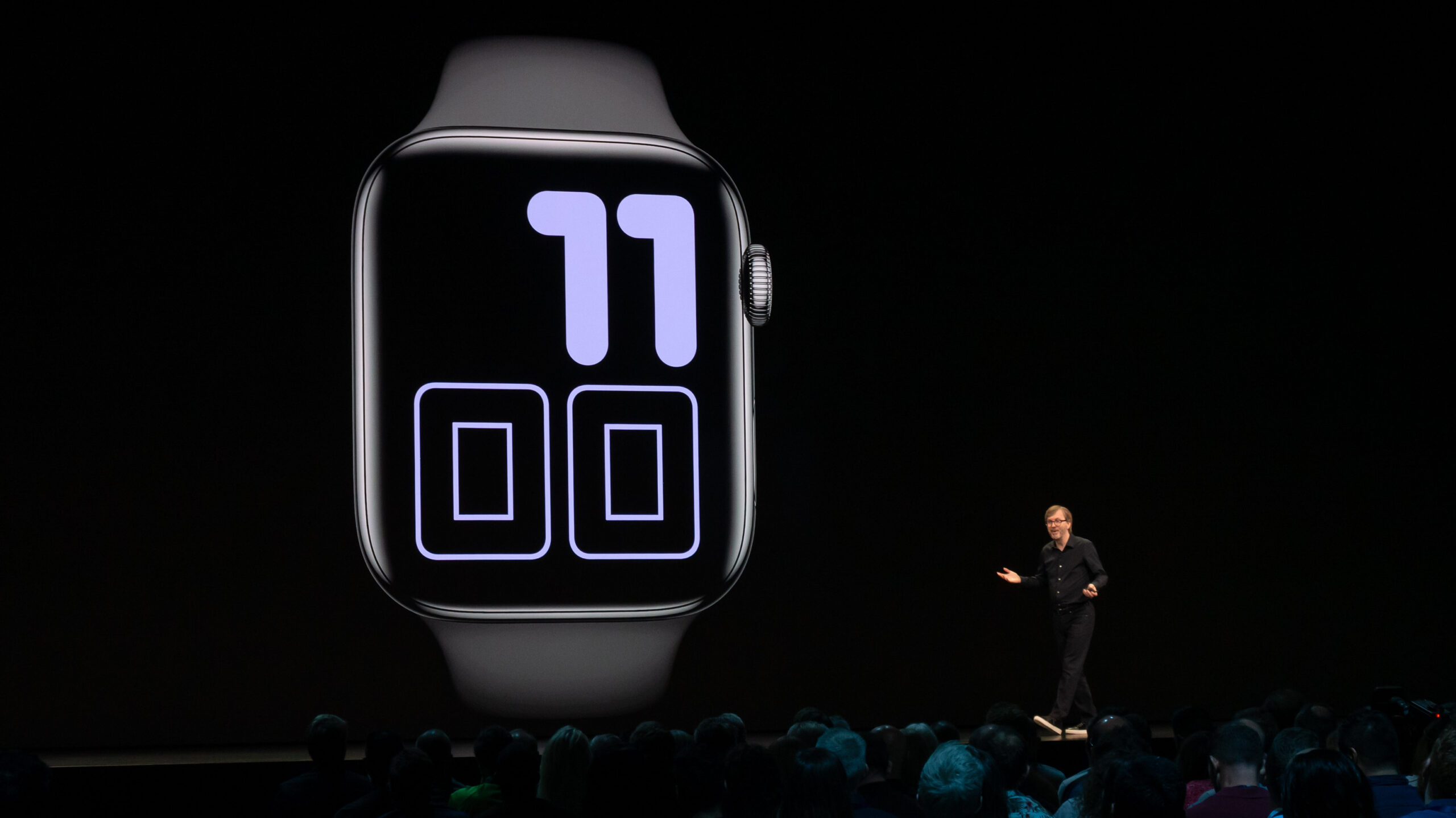 Apple could have several new devices in the works, according to YouTuber Jon Prosser.

During a public Twitter Q&A, Prosser discussed several upcoming devices, including a cheaper plastic Apple Watch and the fact that the Apple Watch Series 6 is set to be a relatively minor update to the tech giant’s smartwatch line.

Proser claims he Series 6 will feature improved ECG functionality and a blood-oxygen sensor. Other Apple Watch-related rumours include a new “Kids Mode,” which seems to fall in-line with the possibility of Apple releasing a cheaper smartwatch.

Prosser also discussed several other upcoming devices, including the ‘Apple TV 6,’ which is expected to feature Apple’s A12z processor — the same chip in the iPad Pro (2020) — and surprisingly, its own video game controller. Apple releasing its own gamepad would be an uncharacteristic move by the company, especially given it only recently added Xbox One gamepad and PlayStation 4 DualShock 4 controller support to iPhone, iPad and Apple TV.

While Apple has been pushing the 4th-gen Apple TV as a viable gaming platform since its release back in 2015, it doesn’t even come close to competing with established players like Microsoft’s Xbox One, Sony’s PlayStation 4 and Nintendo’s Switch. Still, the prospect of Apple releasing its own gamepad is intriguing, though it’s unclear how the company would find a way to build on established designs meaningfully.

Other devices are mentioned in the Q&A as well, including Apple’s AirPower multi-device charging mat, which still seems to be in production to some extent, and Apple’s often-rumoured AirPods Studio over-ear headphones. Further, Prosser says no additional information is available about Apple’s AirTag Bluetooth trackers.

While Jon Prosser is still relatively new on the Apple leaks scene, he has a surprisingly accurate track record. For example, he leaked the accurate release date for the iPhone SE (2020), and even predicted Apple’s recent iMac refresh.