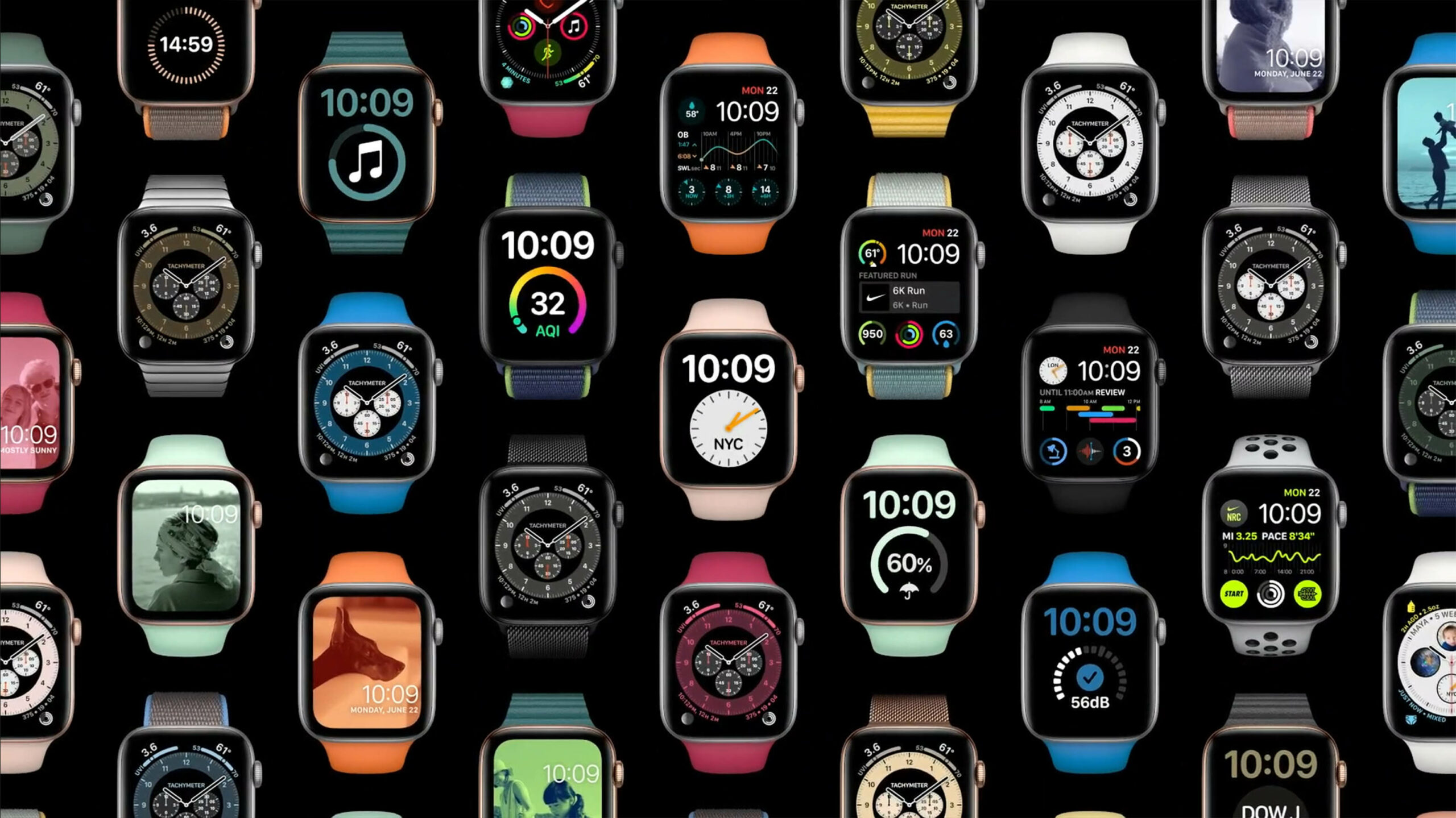 Apple is adding a few new features to the Apple Watch with watchOS 7, including sleep and dance tracking, new watch faces, expanded workout tracking and more.

The first thing Apple talked about during the watchOS 7 portion of its WWDC 2020 keynote was new Apple Watch faces.

A single app can now be used multiple times on a watch face, allowing you to create specific faces for tasks like running, biking, sleeping and more. This makes each watch face you add work as a mini-app in a sense, which should streamline the usefulness of the Apple Watch. 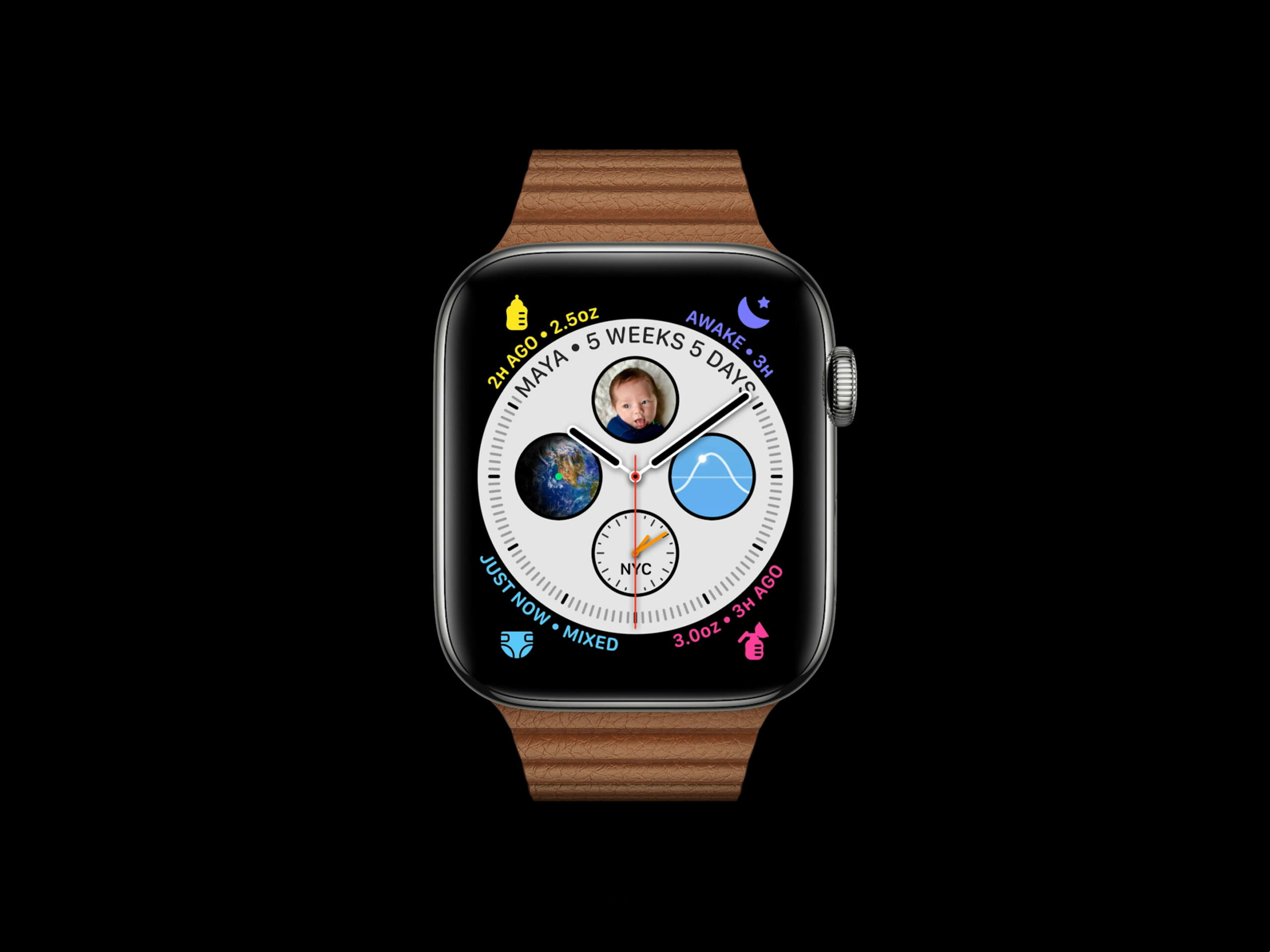 You also can now share your custom watch faces. This means if your friend has customized an attractive watch face with the perfect tools for bike riding, they can just send it over to you. Apple has also made it easier to customize watch faces on the device, so you don’t need to use your phone as much.

Beyond that, Apple has also added several new watch face designs to watchOS 7.

Maps on watchOS now have cycling info and other features that are being carried over from iOS 14. The turn-by-turn navigation is far easier to see, which should make it a lot less frustrating to use as well. 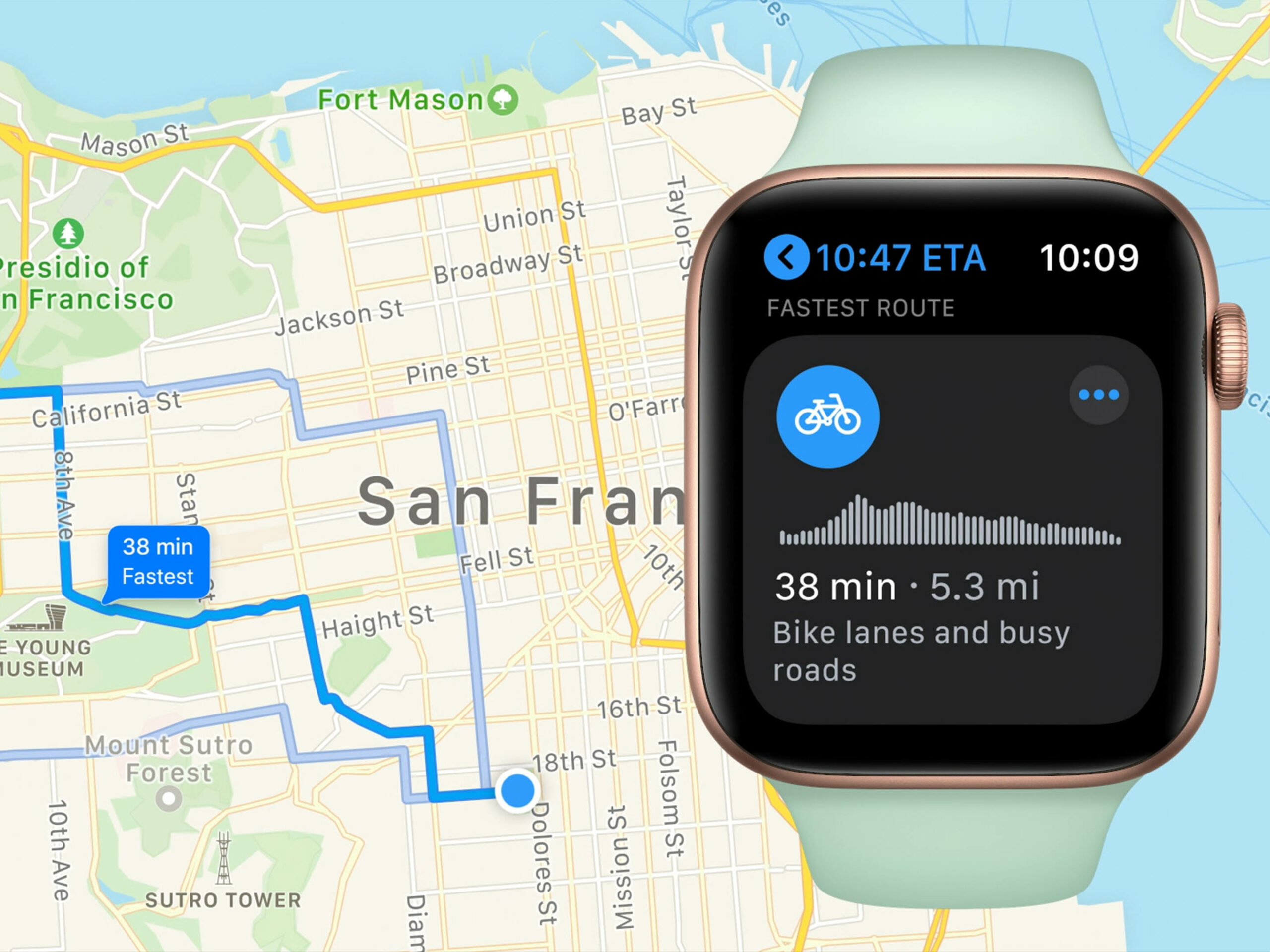 The Apple Watch can now track dance as a workout as well as core training, functional strength training, and cooldowns.

Apple said dance was tricky to bring to the wearable since you often move around with different parts of your body. Apple tracks dancing through a combination of the heart rate sensor, the accelerometer and the gyroscope.

The Activity app has also been improved to make it easier to use, and it’s being renamed to ‘Fitness’ so that its title makes more sense in the context of what it actually does. 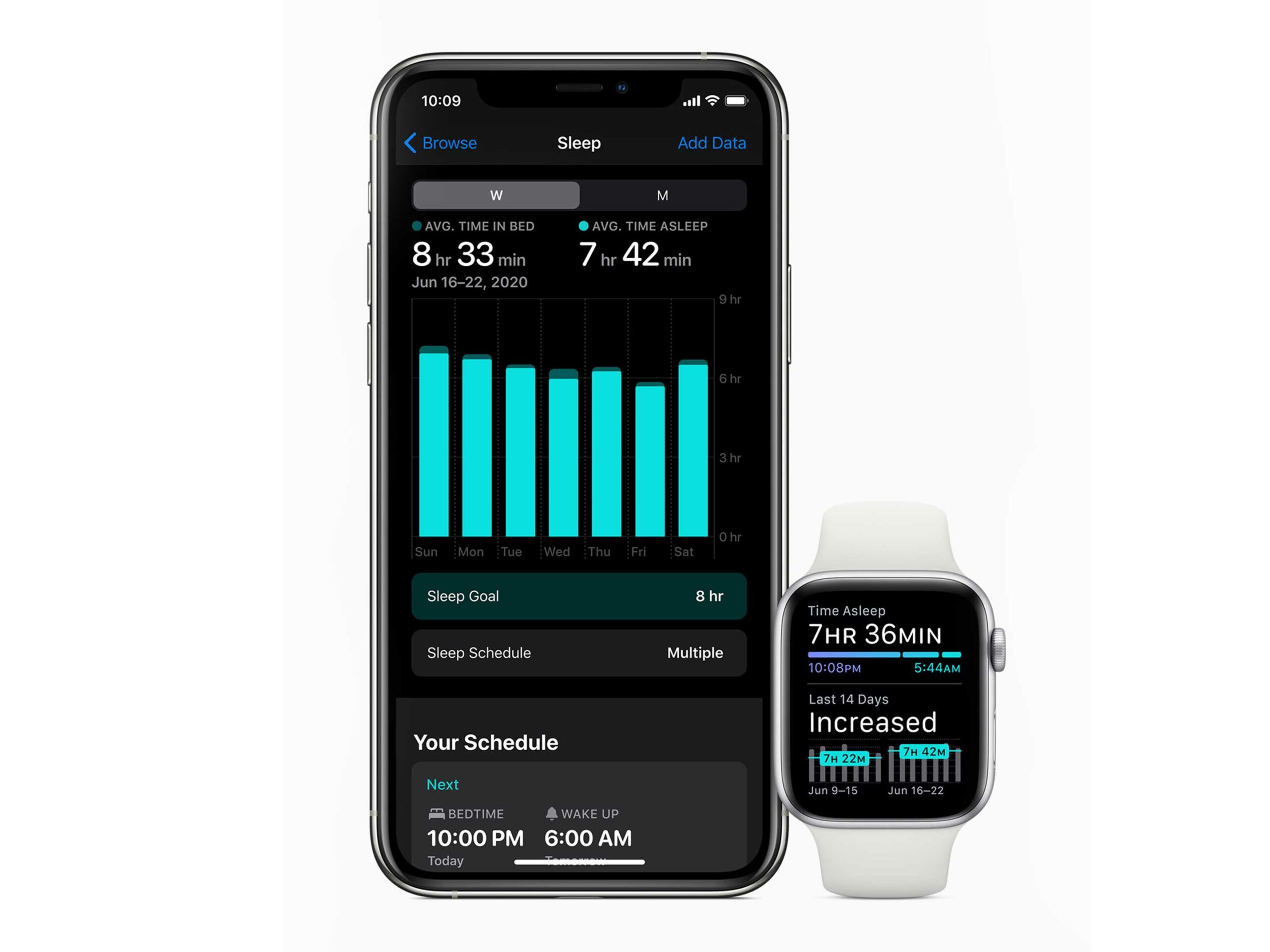 Something that seems neat but will require hands-on testing is watchOS 7’s new ‘Sleep tracking.’ This feature allows you to wear the Apple Watch to bed so it tracks your sleep activity overnight. There are also new ‘Wind-down’ features in both watchOS 7 and iOS 14 that aim to help people build a better routine before bed.

This will grey out your screens to help you use your devices less, and on the watch, tracks your breathing and heart rate to provide you with sleep analysis in the morning.

Finally, Apple Watch is getting automatic handwashing detection to make it easier for you to make sure you scrub for 20-seconds. The Apple Health app also now tracks this handwashing.