Apples iPhone 12 might not feature EarPods in the box 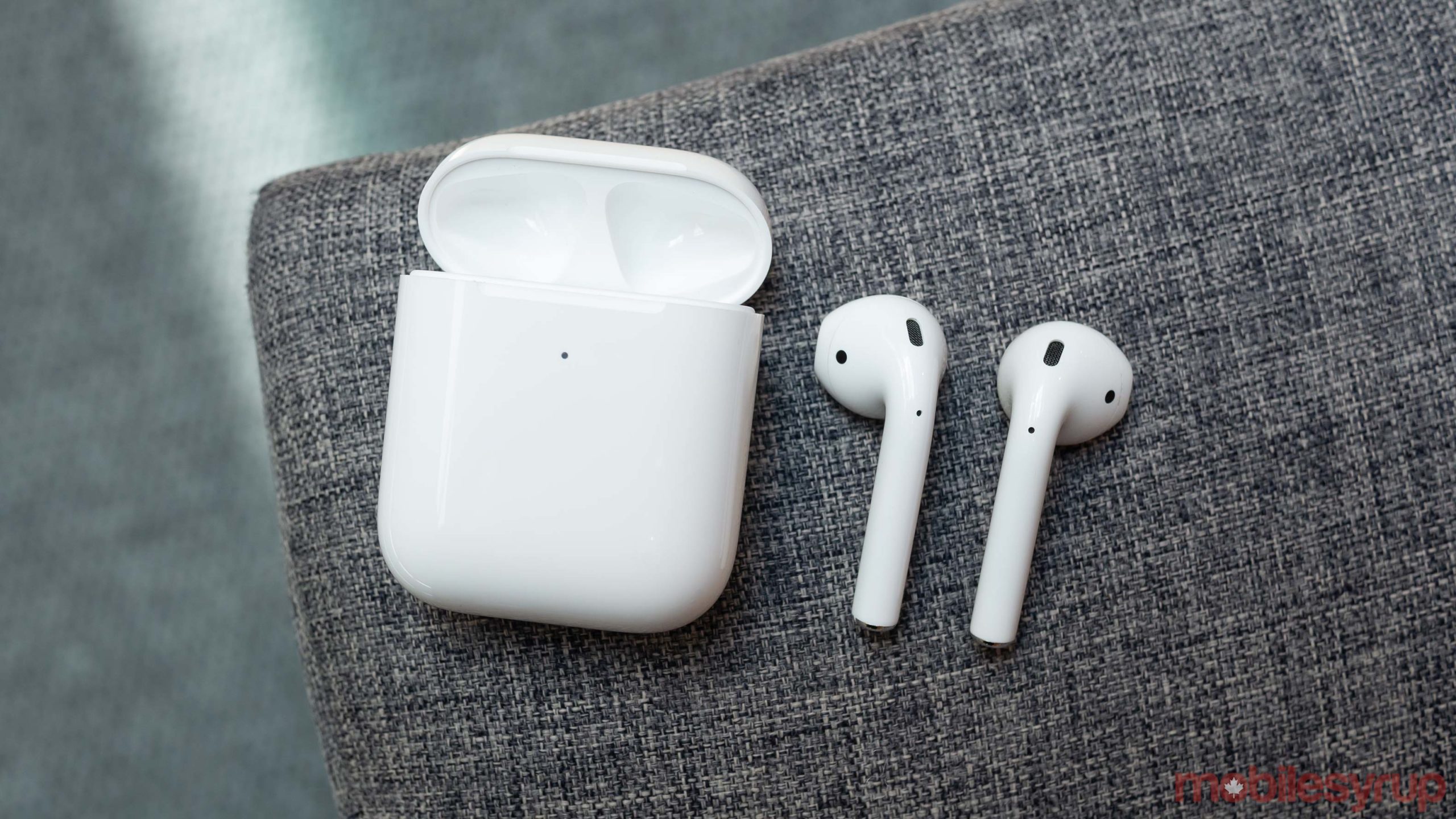 Apple’s push towards a mobile wireless world continues, for better or worse.

A new report from often reliable Apple analyst Ming-Chi Kuo first covered by MacRumors states that Apple has plans to not include EarPods in the iPhone 12’s box. The tech giant has always given iPhone users free EarPods along with every iPhone purchase.

Kuo goes on to say he expects AirPod shipments to increase by the second half of the year, with Apple likely launching some sort of AirPods promotion towards the end of 2020. It’s unclear what this rumoured promotion will consist of, but it will likely offer some sort of substantial discount on AirPods for iPhone 12 buyers.

Kuo says that third-generation AirPods are expected to go into mass production during the first half of 2021. These new earbuds will reportedly look the same as their predecessors and will only feature internal design changes. This contradicts rumours sourced from YouTuber Jon Proser, who recently stated third-generation AirPods are expected to launch soon.

Finally, the TF International Securities analyst says that AirPod shipments are likely to be at their lowest in the second quarter of 2020 due to the ongoing COVID-19 pandemic, with an expected decline of 29 percent.

While a disappointing move on Apple’s part, the discount the tech giant plans to offer on its AirPods will hopefully be significant enough to soften the blow. Given that Apple often sets the tone for the smartphone industry, with the removal of the headphone jack being the most prominent example, it’s likely that if these rumours are accurate, several Android manufacturers will slowly stop including earbuds with their new smartphones.

Apple first ditched the 3.5mm headphone jack with the launch of the iPhone 7 and iPhone 7 Plus back in 2016.