Produced by Phil Lord and Chris Miller, the Vancouver-animated "The Mitchells vs. The Machines" is now streaming on Netflix 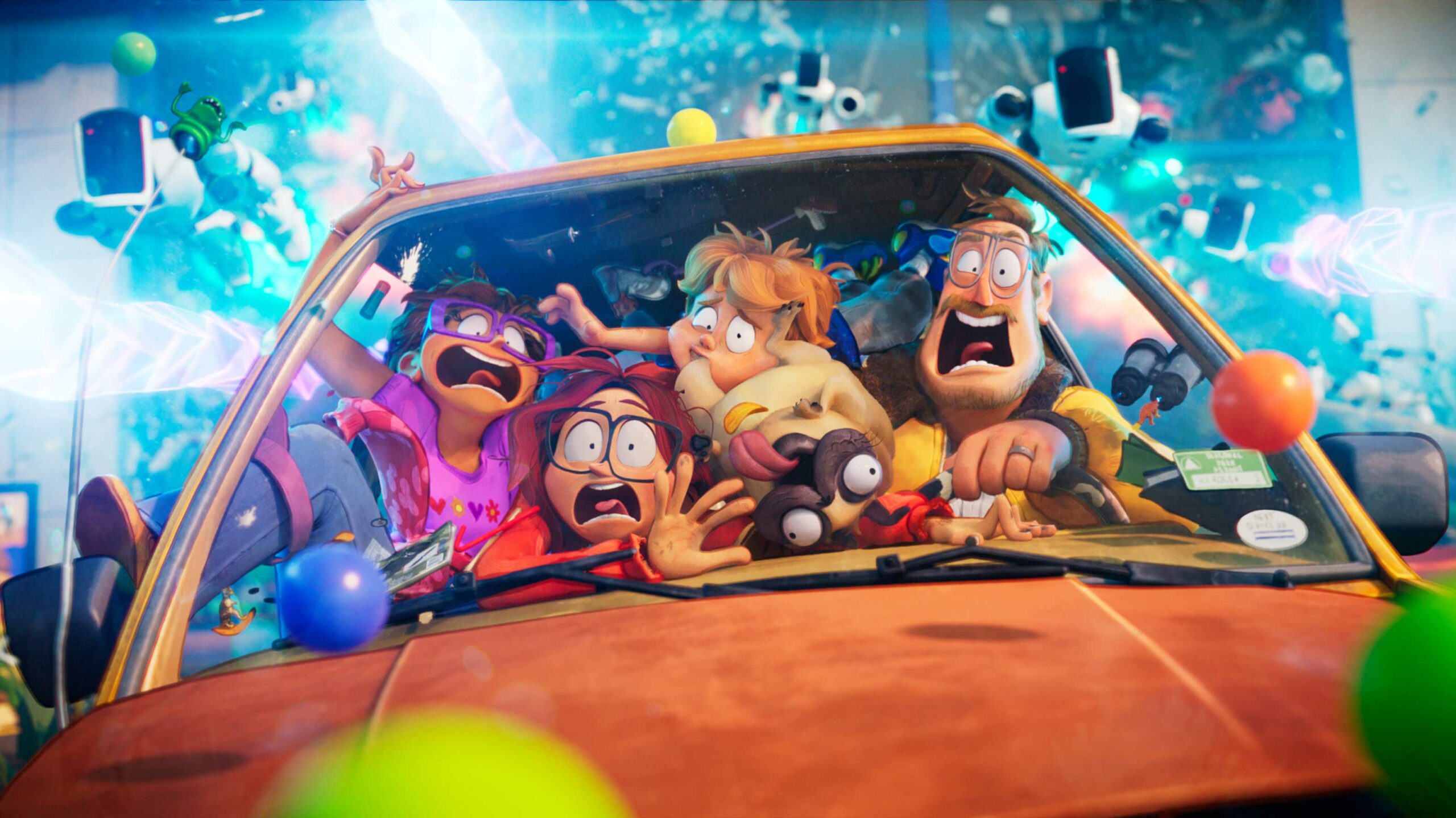 Elite Navy SEAL John Clark’s investigation into the murder of his pregnant wife leads him to discover a conspiracy that threatens to start a war between the U.S. and Russia.

An Amazon Prime Video subscription is included at no additional cost with a $69/year Amazon Prime membership.

The full list of movies and shows that hit Amazon Prime Video Canada in April can be found here. Meanwhile, click here to find out what’s coming to the service in May.

Fed up with the corruption of the civilized world, a man brings his family to Latin America, only to be tracked by a mysterious government agency.

Find out what else is coming to Apple TV+ later this year here.

Two best friends from the Midwest travel to Florida and get caught up in a bad guy’s evil plot.

In the third season of Steven Soderbergh’s escort anthology series, a neuroscience major in the London tech scene begins to question whether her actions are driven by free will or something else entirely.

June’s bitter battle with the rebellion against Gilead threatens to consume her and destroy her closest relationships.

The full list of movies and shows that hit Crave in April can be found here. Meanwhile, click here to find out what’s coming to the service in May.

Go behind-the-scenes on the making of The Falcon and the Winter Soldier, Marvel’s second Disney+ series.

Several members of the cast and crew are featured, including Anthony Mackie (The Falcon), Sebastian Stan (The Winter Soldier) and Ottawa-born director Kari Skogland (The Handmaid’s Tale).

All episodes of The Falcon and the Winter Soldier are also now streaming on Disney+.

Set before the events of Pixar’s Soul, 22 gathers a gang of other souls to start a rebellion.

22 vs. Earth was directed by Kevin Nolting (Soul) and features Tina Fey reprising her role as 22.

The full list of movies and shows that hit Disney+ Canada in April can be found here. Meanwhile, click here to find out what’s coming to the service in May.

Meditation company Headspace walks you through different steps to improve your sleeping habits, including stress alleviation and reducing phone use before bed.

The Mitchells vs. The Machines [Netflix Original]

A robot apocalypse forces a quirky family to abandon their cross-country road trip and save the human race.

It’s worth noting that the film was animated by Vancouver-based Sony Pictures Imageworks, the studio behind the Oscar-winning Spider-Man: Into the Spider-Verse, and produced by Spider-Verse‘s Phil Lord and Chris Miller.

Stream The Mitchells vs. The Machines here.

After leaving Manhattan for small-town life, a young woman discovers a sinister presence tied to the home and her husband.

Netflix’s latest animated series is loosely based on Yasuke, the real-life samurai of African descent.

Yasuke was created by LeSean Thomas (Boondocks) and features the voice of LaKeith Stanfield (Judas and the Black Messiah).

The full list of movies and shows that hit Netflix Canada in April can be found here. Meanwhile, click here to find out what’s coming to the service in May.