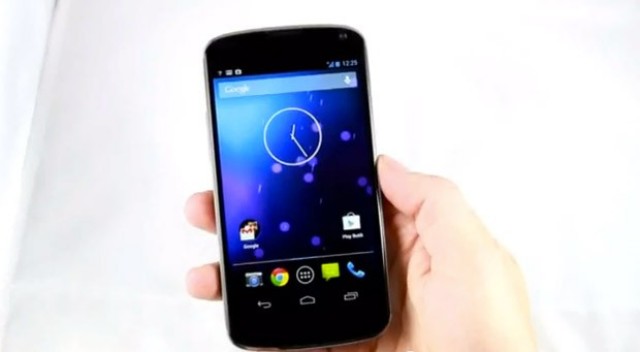 This week was filled with wireless. Google’s announcements of the Nexus 4, Nexus 7 in 32 GB Wi-Fi form and a 3G variant, plus the Nexus 10. All of these will be landing in Canada November 13th. In addition, there was also a few new devices launches – Nokia Lumia 920 and the Rugby LTE. The next couple weeks is when all the manufacturers unload their big Q4 lineup and we’ll soon see what the carriers have in mind for the holiday promotional plans. Below are the top Canadian stories from the past seven days, plus notable news from around the web.