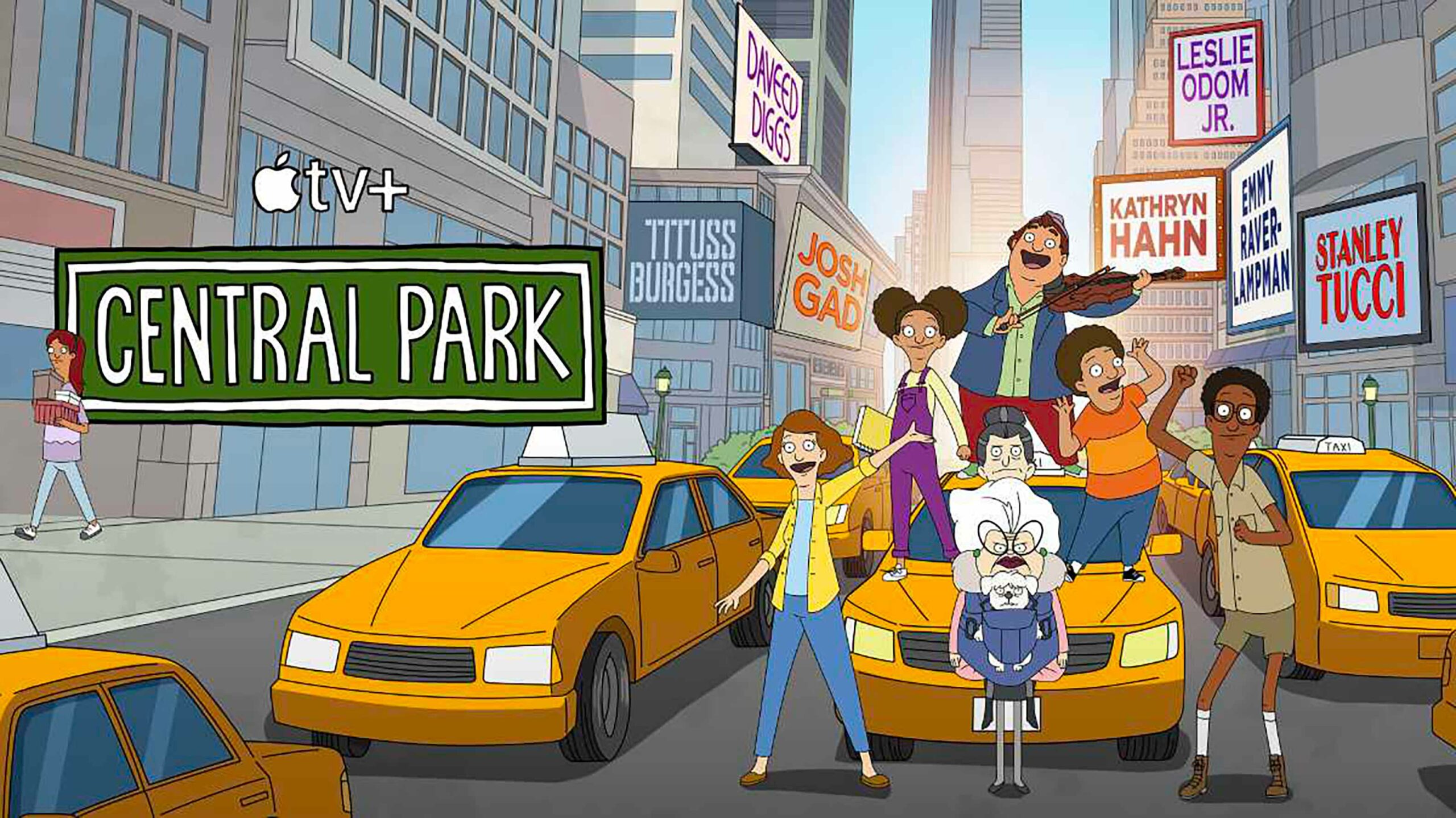 In the final season of Bosch, the titular detective risks everything to bring a ten-year-old’s killer to justice.

Mary J. Blige celebrates the 25th anniversary of her trailblazing album My Life by unpacking the creation of it and even performing the songs live.

In the second season of Central Park, Molly deals with the struggles of adolescence, Cole suffers an embarassing moment at school. Paige continues to investigate the mayor’s corruption story and Owen balances managing the park and his personal life.

Director Drew Xanthopoulos (The Sensitives) follows two humpback whale researchers as they study the mammals’ communication and how it evolves across oceans and continents.

For more on what’s coming to Apple TV+ later this year, click here.

This recent Best International Foreign Film Oscar winner follows four friends as they consume alcohol every day to see how it affects their social and professional lives.

Another Round was co-written and directed by Thomas Vinterberg (The Hunt) and stars Mads Mikkelsen (Hannibal), Thomas Bo Larsen (Festen), Las Ranthe (The Hunt) and Magnus Millang (The Commune).

Note: the film is in Danish with English subtitles.

Stream Another Round here.

Thirteen more queens from previous RuPaul’s Drag Race seasons return to compete for a spot in the “Drag Race Hall of Fame” and a cash prize of $100,000.

Some of this season’s guest judges include Angela Bassett, Emma Roberts, Charli XCX and Aisha Tyler.

Four uniquely skilled orphans are called upon by an eccentric benefactor to stop a global threat.

A group of singles competes for a chance at a $100,000 grand prize — provided they can avoid sexual contact for four weeks.

It’s worth noting that one of the contestants, Carly Lawrence, is from Toronto.

Stream Too Hot to Handle here.

A suburban mother revisits her daring sexual past when her bad-boy ex re-enters her life.

It’s important to note that there aren’t any big new movies on PVOD this week. That’s because Universal has only made its anticipated F9 film available in Canadian indoor theatres (and, for out-of-luck Ontarians, drive-ins) — there’s no PVOD option available.