Here’s how you can watch ‘F9’ in Canada

Unfortunately, there won't be a PVOD option like there's been with several other big films during the pandemic 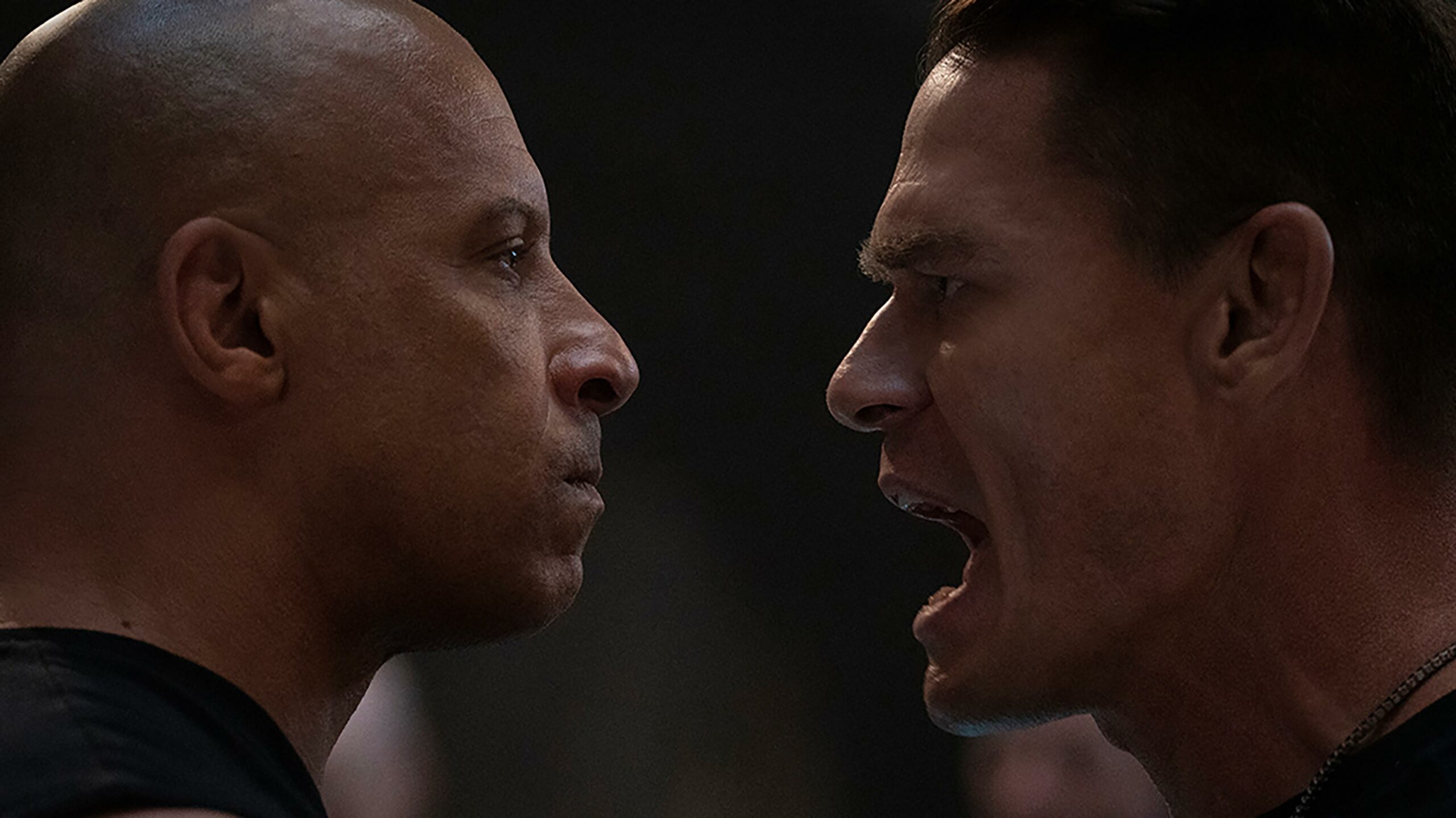 One of the biggest movies of the year, F9, will release in theatres on June 25th.

The latest Fast & Furious movie was originally set to premiere way back in May 2020 but has been delayed multiple times amid the COVID-19 pandemic.

However, unlike many other films during the pandemic, F9 will only play in cinemas in Canada, with no ‘premium video on demand’ (PVOD) streaming option available once it releases.

Fortunately, most provinces have begun reopening cinemas, so if you’re in one of those areas, you’ll be able to check out F9 at Cineplex or whichever other local theatres you might have. Those living in Ontario aren’t so lucky, though — indoor theatres remain closed here until ‘Step 3’ of the government’s reopening plan.

This means that Ontarians will only be able to watch F9 in select drive-in theatres across the province. Check out the full list below, per Hertz:

For #F9 fans/family in Ontario! Here are all the drive-ins across the province where the film will be playing starting this Friday (listed alphabetically by town). Godspeed. https://t.co/8IKDlthZhv pic.twitter.com/ug52pEqfdz

In the meantime, Cineplex and other theatre operators continue to urge the Ontario government to reopen cinemas, especially as COVID-19 cases continue to decrease and theatres in many other cities in Canada, the U.S. and abroad have already resumed business.

Beyond that, theatres are trying to take advantage of the summer movie season, which includes recent releases like A Quiet Place II and In The Heights, as well as upcoming films like Space Jam: A New Legacy (July 16th) and The Suicide Squad (August 6th).

Under its current plan, Ontario theatres could, in theory, reopen at the end of July, although the Ford government has said it’s working on fast-tracking Step 2 and 3. It remains to be seen what the government will ultimately decide.