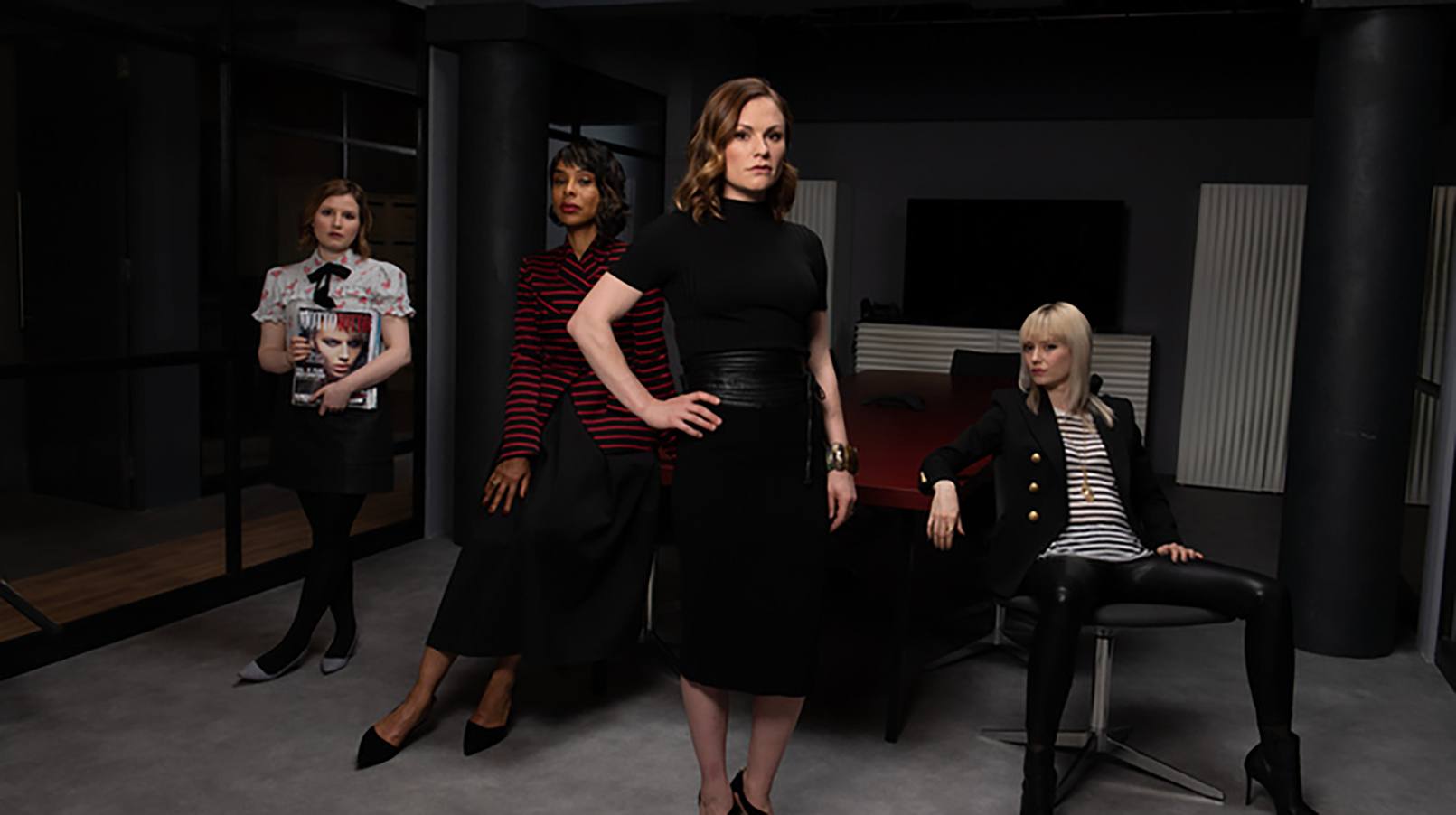 Every month, Amazon brings a number of new series and movies to its streaming service, Prime Video, and June is no different.

Amazon Prime is priced at $79 per year with a 30-day trial period. For those located in Quebec, there’s no trial but the cost is $79 for a 13-month subscription.