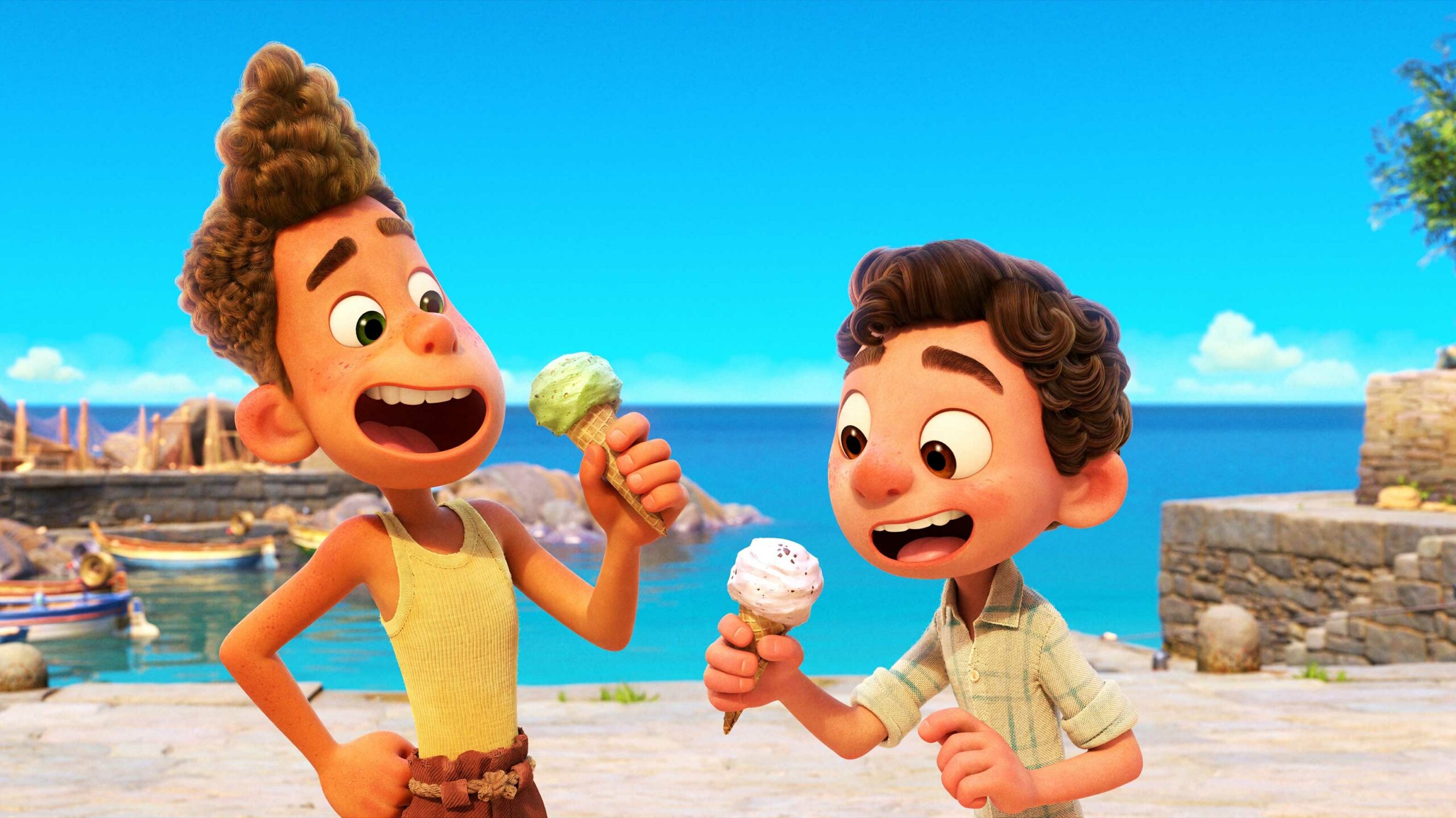 Stream Rick and Morty here. Note that a StackTV subscription is required on top on Amazon Prime Video membership.

Normally, StackTV costs $12.99 CAD/month, but you can subscribe now for $6.49/month for three months as part of a special summer promotion. That deal runs until June 22nd, so you have time if you wanted to sign up just for Rick and Morty.

In the ’80s, a tormented housewife finds liberation in aerobics.

Physical was created by Annie Weisman (About a Boy) and stars Rose Byrne (Damages), Rory Scovel (The Eric Andre Show) and Geoffrey Arend (Body of Proof).

For more on what’s coming to Apple TV+ later this year, click here.

HBO has made the last bunch of episodes for In Treatment‘s fourth season available early and all at once.

The fourth season reimagines the series in present-day Los Angeles from the perspective of Dr. Brooke Taylor as she treats three diverse patients.

Warner Bros.’ first 2021 film to go directly to HBO Max in the U.S. and PVOD in Canada is finally streaming on Crave.

In the ’90s, two detectives investigate a string of murders which leads them to a man who they think might be the culprit.

The United States vs. Billie Holiday

A few months after its debut on Hulu in the U.S., the latest film from Lee Daniels (The Butler) is now on Crave.

Victor deals with the aftermath of coming out to his parents and dealing with a potential new love interest.

It’s worth noting that Love, Victor comes to Disney+ Star in Canada under a weekly rollout one week after all episodes dropped on the series at once on Hulu in the United States.

It’s worth noting that Luca was originally set to debut exclusively in theatres on June 18th but was given a direct-to-streaming release on Disney+ amid the COVID-19 pandemic.

The zombie apocalypse survivors must deal with new challenges as winter arrives.

It’s worth noting that the show was filmed in Calgary.

A widowed dad deals with the struggles of raising his daughter on his own.

Based on Matthew Logelin’s 2011 memoir Two Kisses for Maddy: A Memoir of Loss and Love, Fatherhood was directed by Paul Weltz (American Pie) and stars Kevin Hart (Jumanji), Alfre Woodard (Marvel’s Luke Cage) and Lil Rel Howery (Get Out).

Patton Oswalt (The King of Queens) narrates this docuseries about the life of a group of South African penguins.

While the service formerly known as CBS All Access in Canada lacks a lot of the original content of its U.S. counterpart, it now features Nickelodeon’s revival of its popular iCarly series day-and-date.

Years after the events of the original series, Carly (Miranda Cosgrove) decides to bring back her old web series with a more adult-oriented twist. Alongside Cosgrove’s return, Jerry Trainor and Nathan Kress also reprise their original iCarly roles of Spencer and Freddy, respectively.