Check out what's coming to Bell's Crave this June 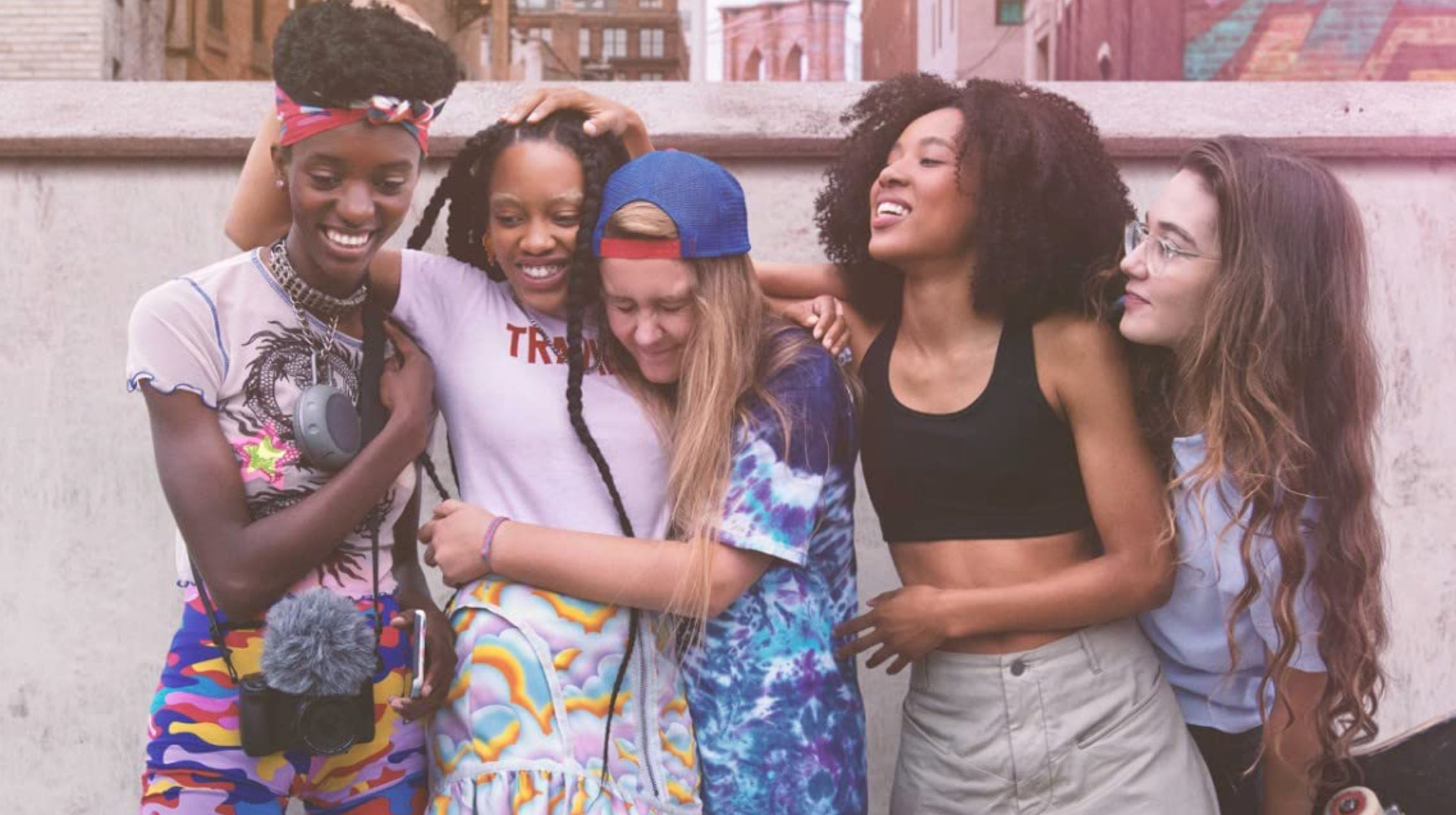 Bell has announced all of the content coming to its Crave video streaming platform in June.

Series and movies like Gossip Girl, the second season of Betty, The Witches, The Little Things, Intergalactic and more, are coming to Crave. And in celebration of Toronto’s Pride month, Crave will be highlighting its LGBTQ+ x Inside Out Collection in June.