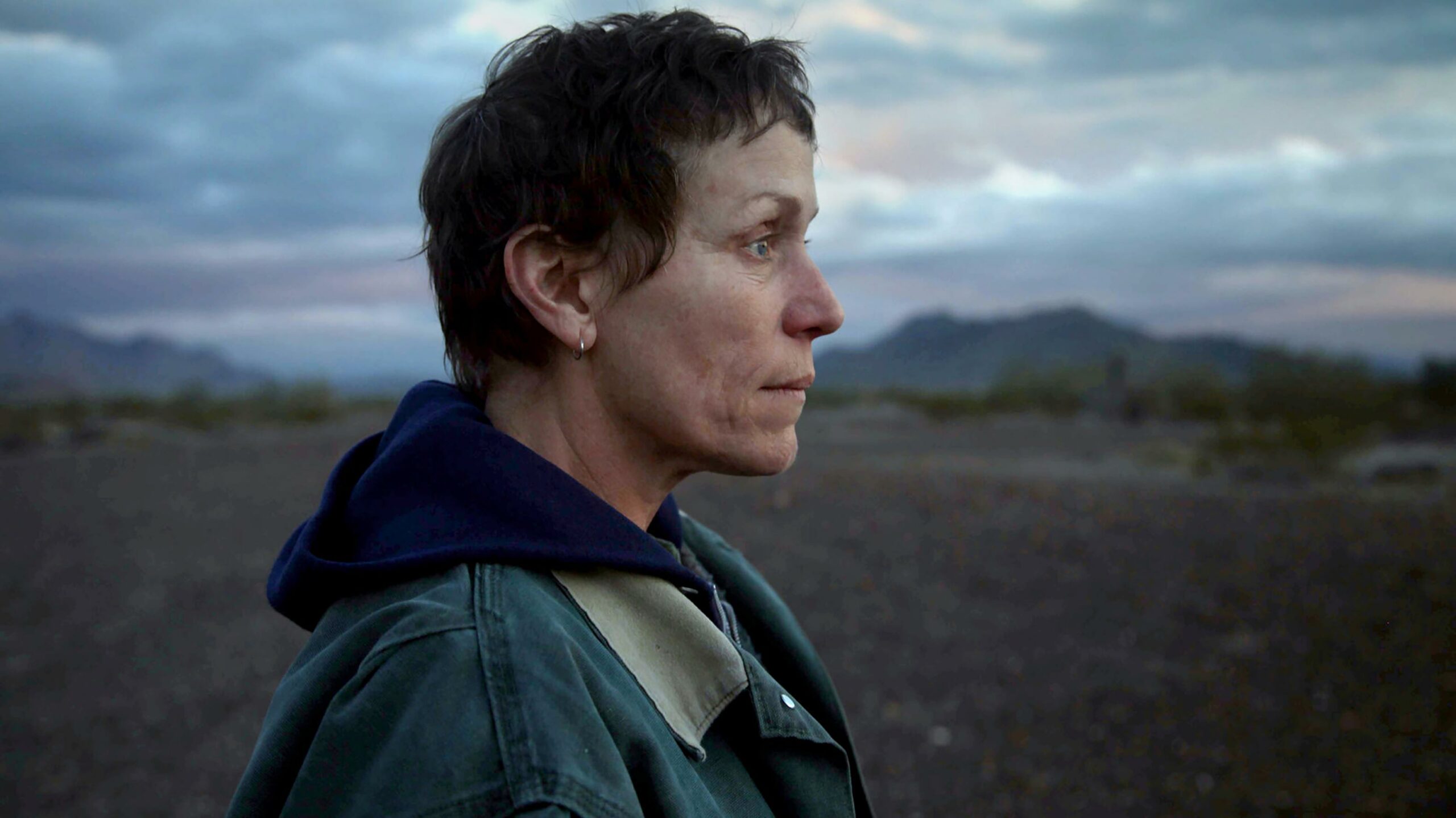 In the first season of this horror anthology series about terror in America, a 1950s Black family must contend with the threats of an all-white neighbourhood.

Them was created by Little Marvin (The Time is Now) and stars Deborah Ayorinde (Harriet), Ashley Thomas (The Night Of), Shahadi Wright Joseph (Us) and Melody Hurd (Battle at Big Rock).

Exterminate All the Brutes

Raoul Peck (I Am Not Your Negro) chronicles the darkest hours of humanity, ranging from the genocidal aspects of European colonialism and the impact of Africa on society today.

Stream Exterminate All the Brutes here. Note that a $19.98/month Crave + Movies + HBO subscription is required.

A gang of Victorian women with unusual abilities must work together to survive the forces determined to annihilate them.

A standard Crave subscription is priced at $9.99/month, with Starz costing another $5.99/month and HBO an additional $9.99/month. However, there’s a 50 percent off promotion on all of these plans until the end of March.

After debuting on Hulu in the U.S. on February 19th, multi-Oscar nominee Nomadland is finally available on Disney+ Canada.

Written and directed by Chloé Zhao (The Rider), the film stars Frances McDormand (Three Billboards Outside Ebbing, Missouri) as a “houseless” woman who travels the United States after the death of her husband.

A family of aliens and their child-replicants who must take refuge in the middle of America.

Filmed prior to the COVID-19 pandemic, a variety of performers gather to honour singer-songwriter Dolly Parton (“Jolene”) as the MusiCares Person of the Year.

This Is A Robbery: The World’s Biggest Art Heist [Netflix Original]

This docuseries tells the story of two men who dressed as cops to get into a Boston museum and steal a fortune in artwork in 1990.

Stream This Is A Robbery: The World’s Biggest Art Heist here.

Two childhood friends invent a way to develop superpowers in an effort to stop the world’s supervillains.

Gamers can find the latest edition of our Streaming in Canada sister column, the game-focused ‘Stream ‘n Load,’ here.

Correction 11/04/2021 at 4:36pm ET: This story previously listed information from Thunder Force under This is a Robbery: The World’s Biggest Art Heist. This has been updated to include the correct details.