Some of the Best Picture nominees include Minari, Promising Young Woman, Mank and Sound of Metal 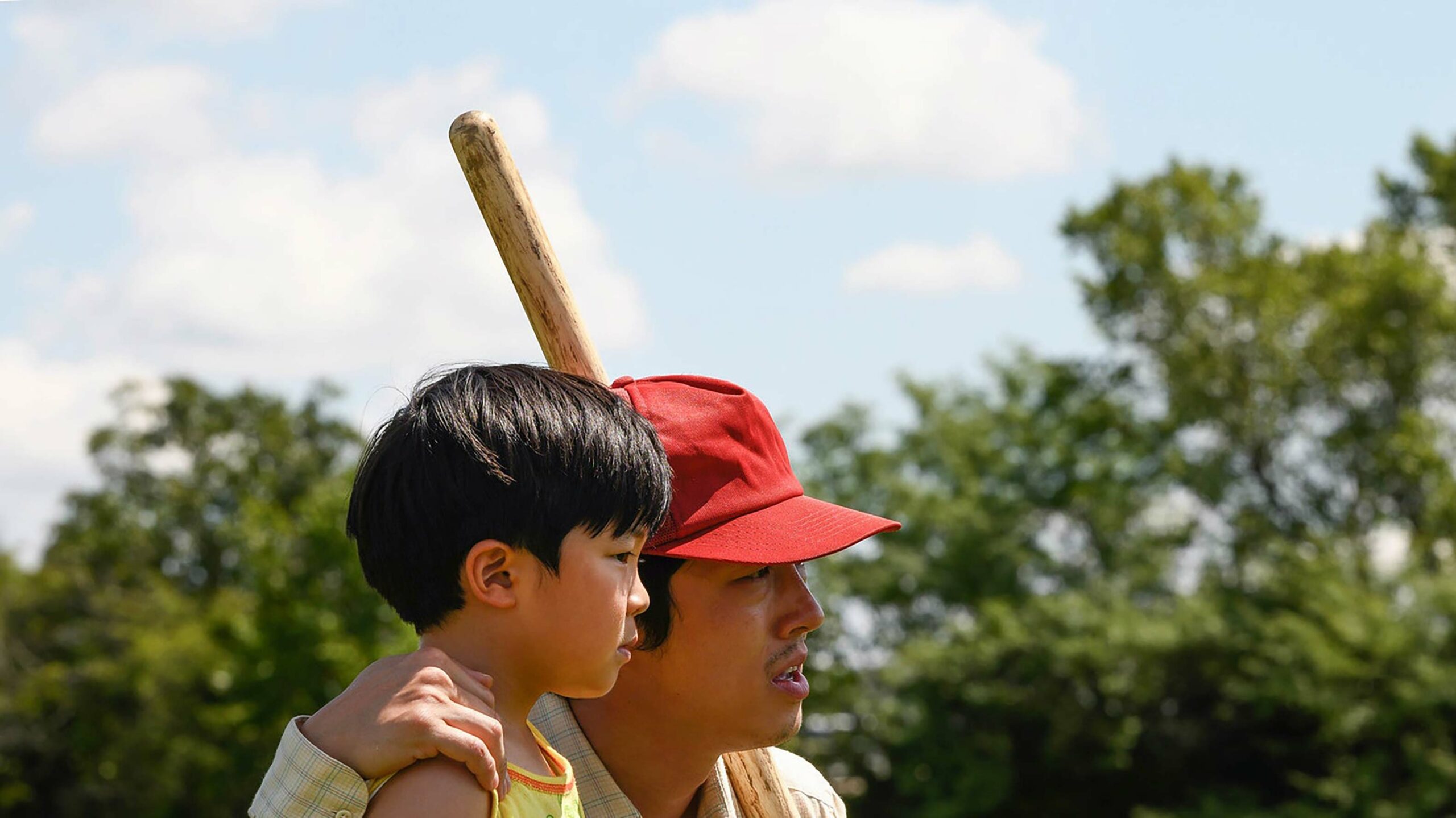 Earlier this week, the Academy of Motion Picture Arts and Sciences (AMPAS) announced the full list of nominees for the 93rd Academy Awards.

Based on the buzz of many film aficionados, 2020 seems to have been a strong year for film, especially where long-overdue diversity is concerned.

That said, it was also undoubtedly one of the most complicated years for the industry. That’s because the COVID-19 pandemic ensured that release schedules were repeatedly upended, with films dropping months later across theatres (where open), streaming services and/or premium video-on-demand (PVOD) platforms.

Therefore, you’d be forgiven for being at a loss as to where you can even watch most of these films — especially in Canada, where the streaming market is even more fragmented than the United States.

With that in mind, we’ve rounded up where you can watch each of the Best Picture nominees in Canada.

Co-writer/director Florian Zeller’s adaptation of his 2012 play Le Père stars Anthony Hopkins (The Silence of the Lambs) as an aging man who grapples with dementia.

The Father can be rented for $19.99 CAD on iTunes, Google Play and the Cineplex Store.

Judas and the Black Messiah can be rented on iTunes and Google Play for $24.99 CAD and the Cineplex Store for $25.99.

Notably, this is Warner Bros.’ second major 2021 film to come directly to streaming platforms, following January’s Denzel Washington crime thriller The Little Things. Last year, the company confirmed that it would bring all of its 2021 slate to its HBO Max service in the U.S., with Canada receiving the films via theatres where applicable.

Tom & Jerry and Godzilla vs. Kong have also since come to PVOD.

Unlike most of the other films on this list, watching Mank is quite straightforward: since it’s a Netflix Original, you can just stream it there.

Mank is the most nominated film overall with 10 nods. Overall, Netflix has 35 nominations, more than any other distributor.

Notably, Yeun is the first Asian-American in Oscars history to be up for Best Actor.

Writer-director Chloé Zhao (The Rider) takes a look at the life of a woman (Three Billboards Outside Ebbing, Missouri‘s Frances McDormand) who leaves home to travel the American West.

While the U.S. got Nomandland on Hulu on February 19th, Canadians weren’t able to stream the film on Canada’s version of Hulu, Disney+ Star, until April 9th. Instead, Nomadland got a theatrical release in the Greater Toronto Area on March 19th in areas where cinemas were permitted to open.

Zhao is the first woman of colour to be nominated for Best Director.

Carey Mulligan (Mudbound) stars in writer-director Emerald Fennell’s (Call the Midwife) black comedy thriller about a med school dropout who leads a double life to right the wrongs of her past.

Notably, both Fennell and Zhao are up for Best Director, making it the first time in the history of the nearly 100-year-old Academy Awards to have more than one woman nominated in the category at the same time.

A punk-metal drummer (The Night Of‘s Riz Ahmed) loses his hearing. The Place Beyond the Pines writer Darius Marder co-wrote and directed the film.

Ahmed is the first-ever Muslim to be up for Best Actor at the Oscars.

Over the past few months, you might have seen Amazon promoting Sound of Metal, but unfortunately, it’s not actually streaming on Amazon Prime Video Canada. That’s because the company only acquired the American rights to the film; in Canada, the rights are held by Toronto-based Pacific Northwest Pictures.

Alternatively, you can watch the “rent” the film for free through Hoopla using your public library card (only in participating municipalities).

The Trial of the Chicago 7

Written and directed by Aaron Sorkin (The Social Network), The Trial of the Chicago 7 tells the story of the eponymous group of anti-Vietnam War protestors who were charged with conspiracy and crossing state lines.

Like Mank, The Trial of the Chicago 7 is a Netflix Original film, so subscribers can stream it at will.

There are the eight Best Picture nominees, which have also been nominated in many other categories. However, here’s where you can watch some of the other acclaimed films that are up for various Oscars:

The full list of nominations can be found here. The 93rd Academy Awards will be held on April 25th.