The second season of The Umbrella Academy is here, which stars Halifax's Ellen Page and was filmed in Ontario 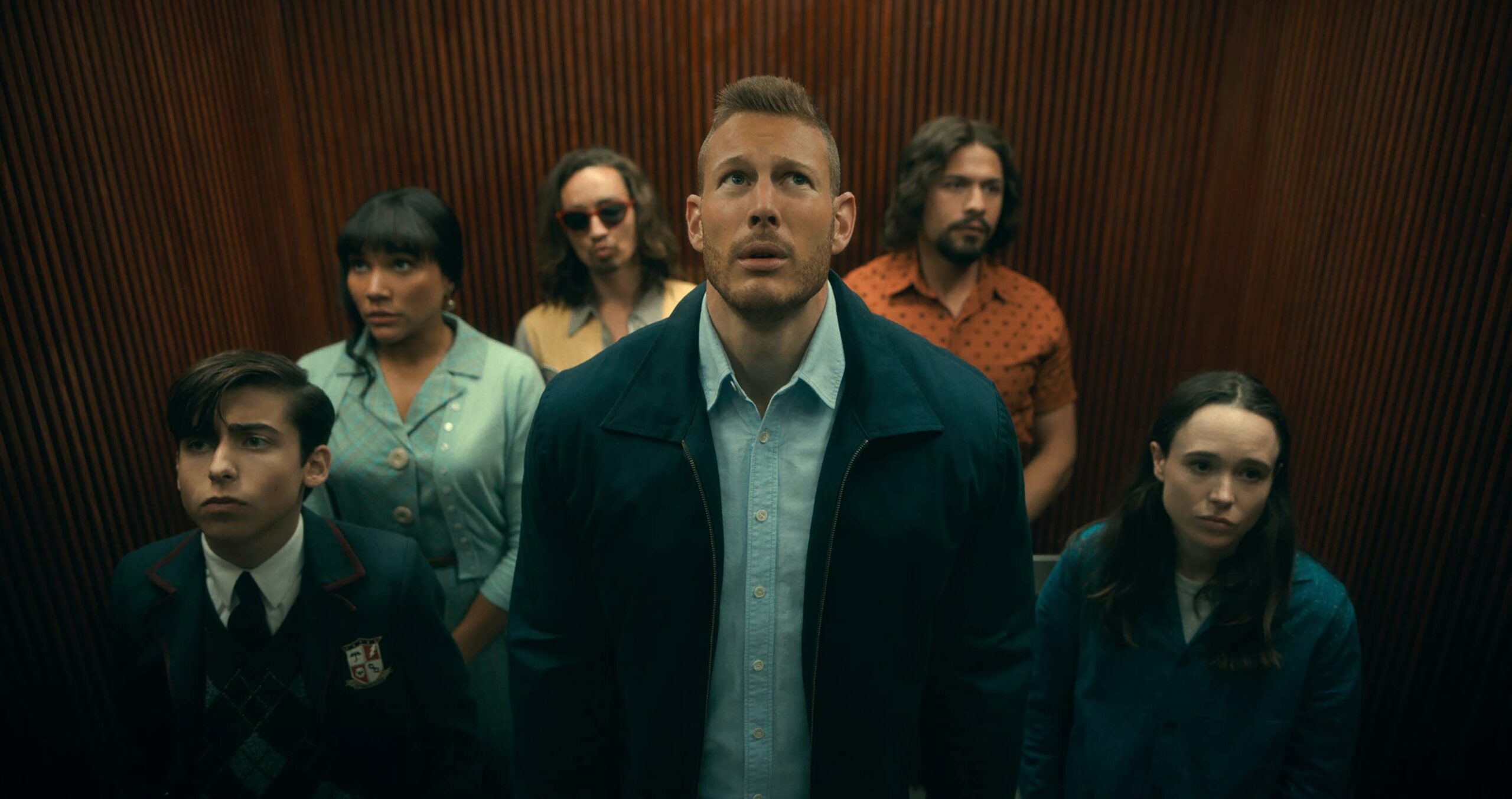 Written and directed by Greta Gerwig (Lady Bird), the latest adaptation of Louisa May Alcott’s classic 1868 novel offers a retelling of the lives of the four March sisters during the 19th century.

The original eight seasons of 24 are now streaming on Amazon Prime Video.

The series follows counter-terrorist agent Jack Bauer as he races against the clock to thwart assassination attempts, weapons of mass destruction, cyberattacks, bioterrorism and more.

The full list of movies and shows that hit Amazon Prime Video Canada in July can be found here. A roundup of August’s new content, meanwhile, is available here.

On the two-part premiere episode of #TheOprahConversation, @Oprah and @emmanuelacho talk through the uncomfortable conversations we all need to be having right now.

Now streaming on the @AppleTV app with an Apple TV+ subscription. https://t.co/YFiW1vtxjP pic.twitter.com/D5NnzbllyF

During WWII, a German child whose imaginary friend is Hitler comes to question his beliefs after he discovers his mother is harbouring a Jewish girl in their attic.

The Weight of Gold

This documentary examines the mental health issues prevalent among Olympian athletes and the lack of resources available to help them.

The Weight of Gold was directed by Brett Rapkin (Randy Jackson), is narrated by Olympic gold medal record holder Michael Phelps and features a variety of Olympians, including Phelps, Jeremy Bloom, Lolo Jones and Shaun White.

Stream The Weight of Gold here. Note that a $19.98/month Crave + Movies + HBO subscription is required.

The full list of movies and shows that hit Crave in July can be found here. A roundup of August’s new content, meanwhile, is available here.

Inspired by The Lion King, Black is King tells the story of a young African king who’s cast out from his family and goes on a journey to reclaim his throne.

Black is King was directed by Grammy-winning singer-songwriter Beyoncé (who also starred in 2019’s The Lion King) and stars Beyoncé, Jay-Z (Watch the Throne), Lupita Nyong’o (Us), Pharrell Williams (Girl) and Toronto’s own Jessie Reyez (“One Kiss”).

The full list of movies and shows that hit Disney+ Canada in July can be found here. A roundup of August’s new content, meanwhile, is available here.

Toronto radio producer Latif Nasser explores the unexpected connections between humans and the rest of the world. The series tackles subjects ranging from clouds and surveillance to animals and poop.

Directed by Sue Kim (directorial debut), this documentary short looks at the “extraordinary twists and turns” in the lives of Rubik’s Cube-solving champions Max Park and Feliks Zemdegs.

Some of this season’s celebrity judges include Tyler Posey (Teen Wolf), comedian Fortune Feimster and the late Naya Rivera (Glee). Extra Sweet‘s second episode, “Birds of a Feather,” is believed to be Rivera’s final TV appearance after her death earlier this month.

A new animated take on the origin story of Hasbro’s popular Transformers brand.

Five’s time travel goes awry as his siblings wind up in different years in 60s-era Dallas.

It’s worth noting that the series involves a predominantly Canadian crew and is filmed in Toronto and Hamilton, Ontario.

The full list of movies and shows that hit Netflix Canada in July can be found here. A roundup of August’s new content, meanwhile, is available here.

Based on the 2010 comic of the same name by Jimmy Palmiotti and Justin Gray, Random Acts of Violence was co-written and directed by Ottawa’s own Jay Baruchel (How To Train Your Dragon trilogy) and stars Jesse Williams (Grey’s Anatomy), Jordana Brewster (The Fast and Furious franchise), Oakville, Ontario’s Niamh Wilson (Degrassi: The Next Generation) and Baruchel.

The film was shot in Toronto and Hamilton, Ontario.