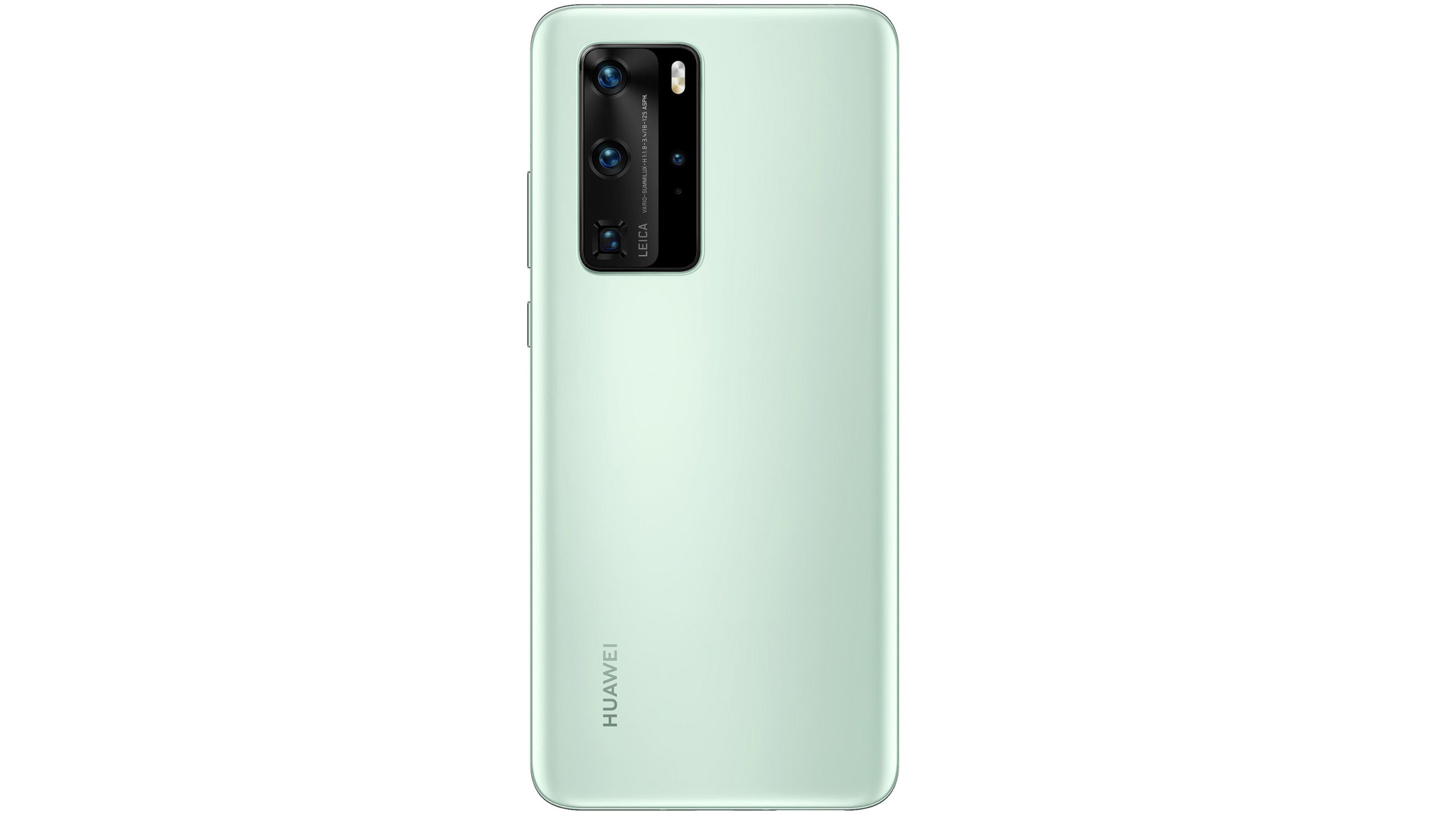 All of these leaks are often difficult to follow, so we’ve compiled a list of this past week’s hottest rumours. Specifically, any leak that has occurred from January 18th to the 24th.

Spoiler alert: most of these rumoured are about upcoming Samsung. which makes sense considering the Galaxy S20 series is likely launching in less than a month.

Samsung’s upcoming Galaxy S20 line was spotted in a Canadian government database. The listings don’t reveal very much about the handsets, but it confirmed the S20, S20+ and S20 Ultra branding.

For more on the Canadian database listing, click here.

The Galaxy S20 Ultra will reportedly sport a stainless steel variant. This version of the Ultra will supposedly be lighter than the Apple iPhone 11 Pro Max, according to the leak.

For more on the stainless S20 Ultra, click here.

One of the best leaks this week is the official-looking S20 series renders. While the S20 Ultra 5G renders look inaccurate if you compare them to previous rumours, the S20 and S20+ leaks seem to be more spot-on. 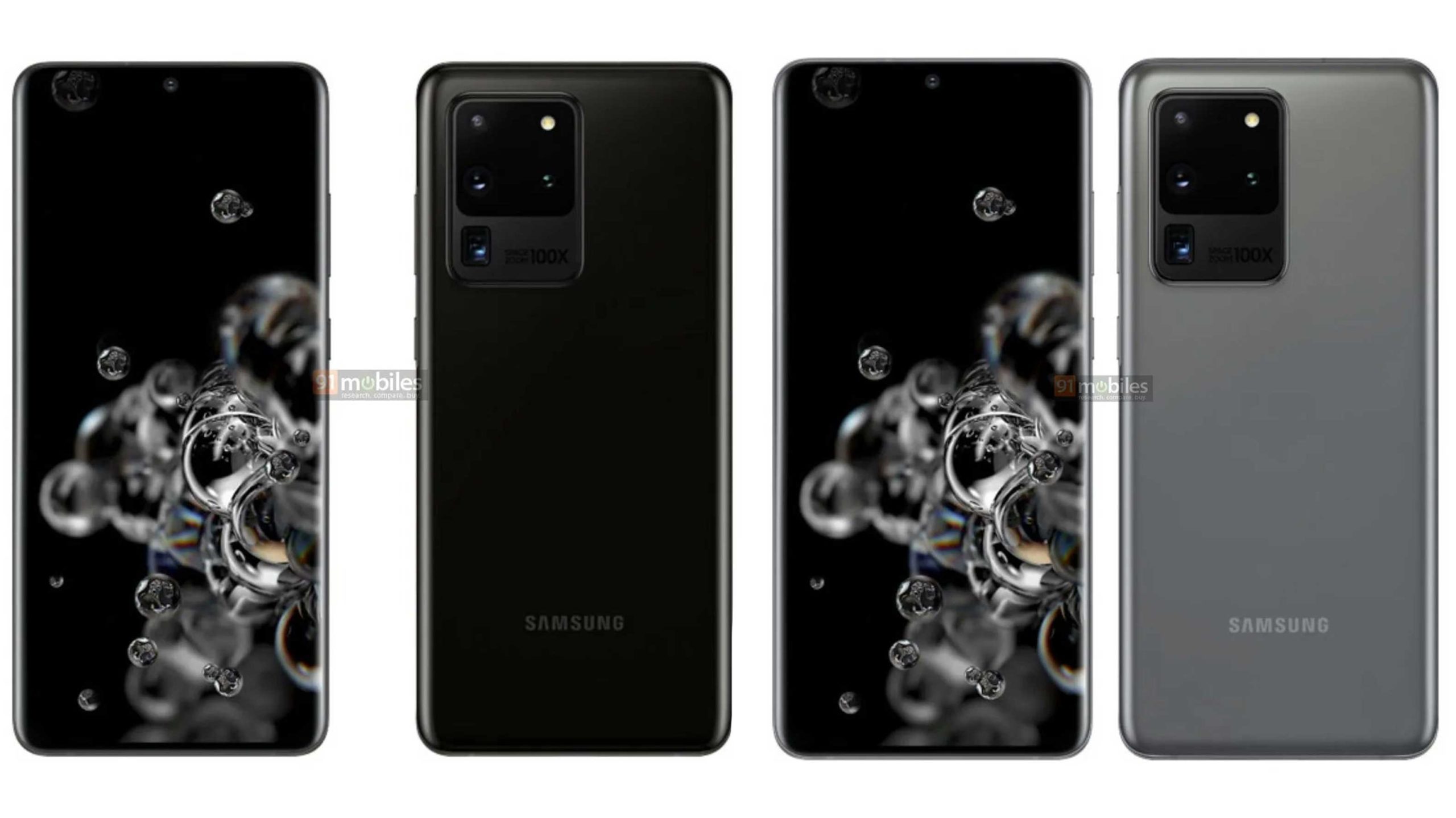 For more on the S20 official-looking renders, click here.

Samsung’s foldable Galaxy Z Flip is rumoured to have the ability to lock at a 90-degree-angle, which would allow the device to sit upright. This phone will be able to end phone calls by closing like the Motorola Razr and old-school flip phones.

Additionally, the handset will sport dual-megapixel cameras with a wide and ultra-wide shooter, alongside wireless and reverse-wireless charging and lastly, Samsung’s ultra-thin glass.

There’s also supposed to be a purple variant of the handset.

For more on the Galaxy Z Flip leak, click here.

Leaked photos of the OnePlus 8 Pro indicate that the phone will feature a 120Hz display setting and a hole-punch front-facing camera. 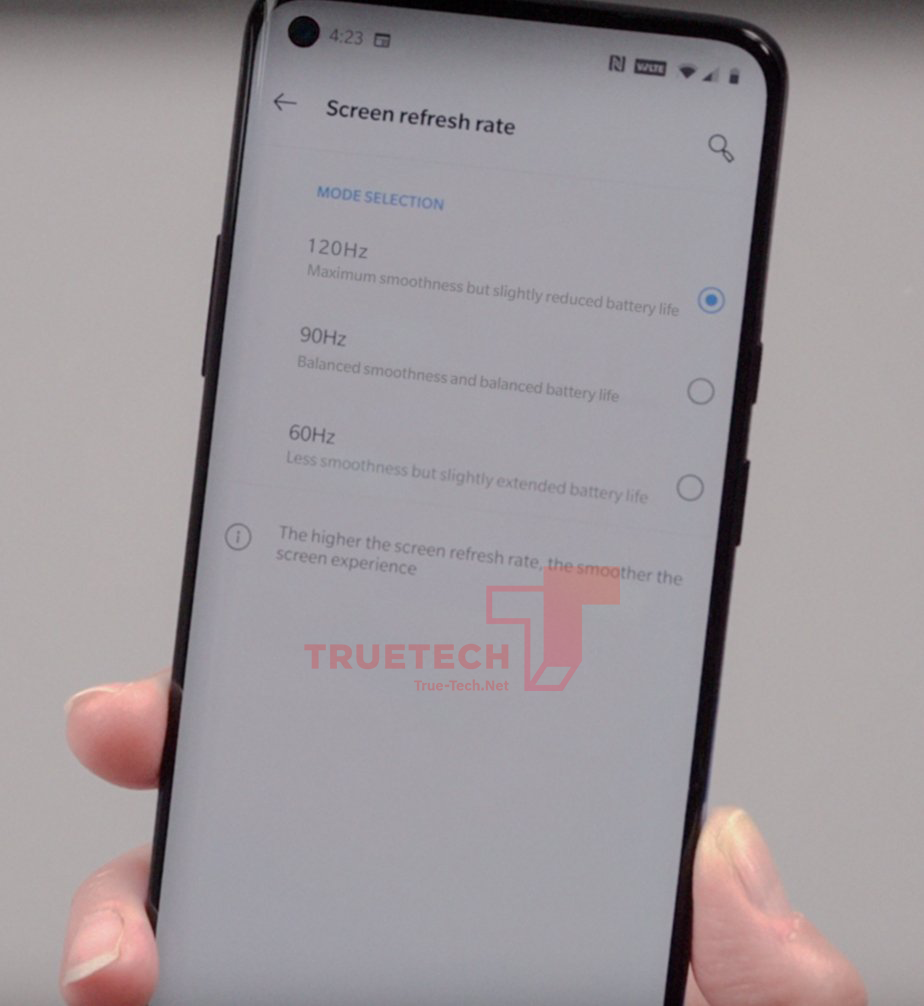 For more on the OnePlus 8 Pro 120Hz display, click here.

The OnePlus 8 Pro will reportedly sport wireless charging, a major feature that was lacking from OnePlus’ previous handsets.

For more on the OnePlus 8’s wireless charging, click here.

A recently leaked Huawei P40 render showcases a device with a mint green rear. It’s unclear if this smartphone will officially come out in mint green, but this render definitely looks cool.

Apple will launch a low-cost iPhone 8. Reportedly, the handset will release as soon as March, according to a recent rumour. Additionally, Apple will begin assembling this smartphone in February.

Navy blue iPhone 12 Pro. I want it so badly. https://t.co/xtTlMsYNIY

Rumours say that Apple plans to get rid of the ‘Midnight Green’ iPhone 11 Pro in favour of a ‘Navy Blue’ colour variant.

For more on the Navy Blue iPhone, click here.

The Moto G8 Power will come to Canada sometime shortly. Both the Moto G8 series and the Razrhas been spotted in the Canadian Radio Equipment List database.

To be specific, what was spotted was the G Power and the G Stylus, but after Googling the model number both listings come up as the ‘G8 Power.’