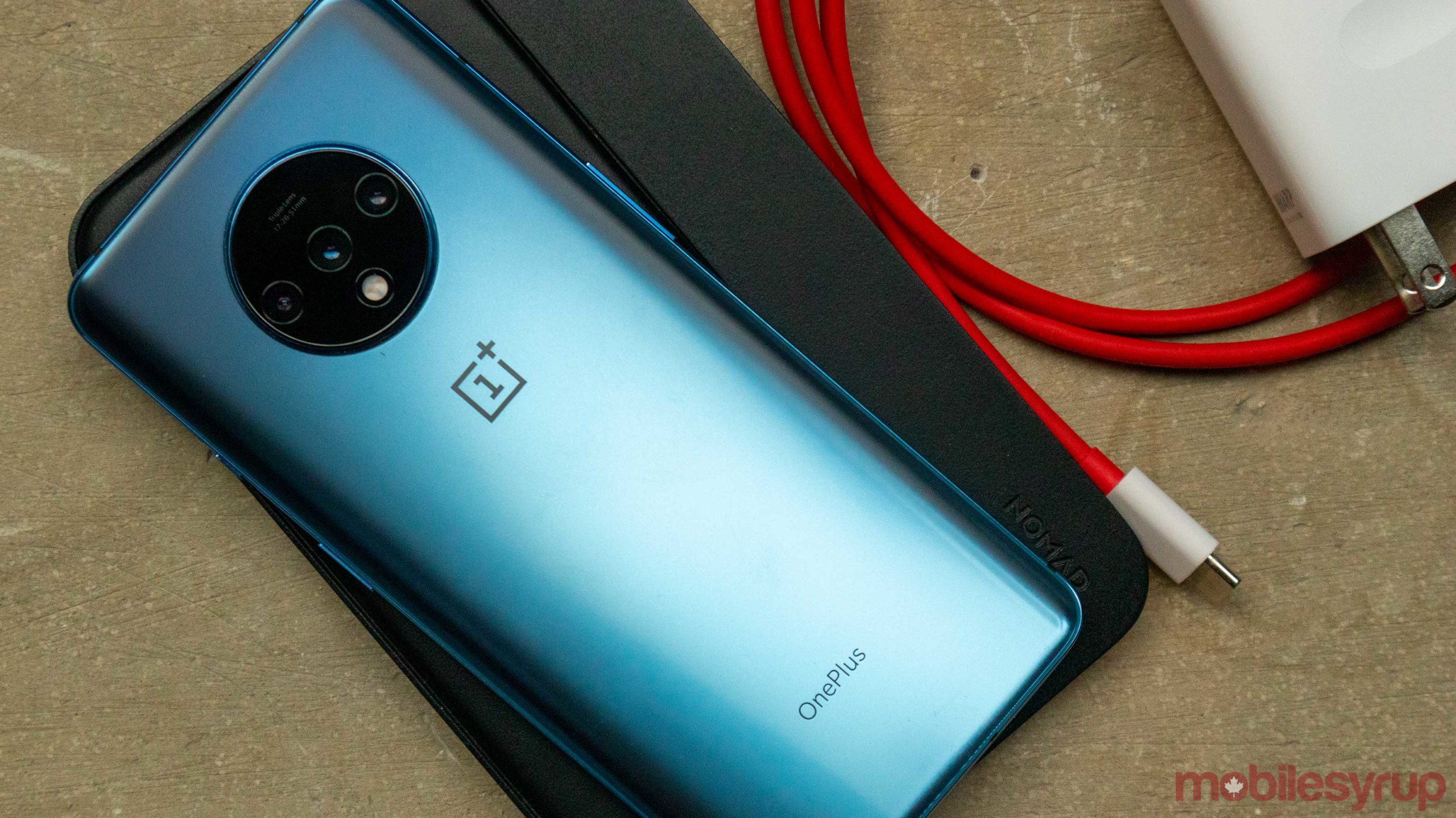 It looks like the OnePlus 8 Pro will have wireless charging, a first for a OnePlus device.

Leaker Max J has posted a render to Twitter of a OnePlus 8-series device wirelessly charging with he caption “Charge like a pro.”

The phone in the render has a hole-punched front-facing camera in the top left-hand corner, but Max J says that the render is just for illustration purposes. Since the captions states, “Charge like a Pro,” it’s more likely that only the OnePlus 8 Pro tier of this device will feature wireless charging.

OnePlus has shied away from wireless charging tech in its previous phones and instead has focused on ultra-fast charging tech.

Since it’s focused on fast charging in the past it will be interesting to see if the company launches the phone with a form of fast wireless charging.

It’s also expected for the OnePlus 8 Pro to feature a 120Hz display, 12GB of RAM and a Snapdragon 865 chipset.