The company's next foldable smartphone looks way better than the Fold 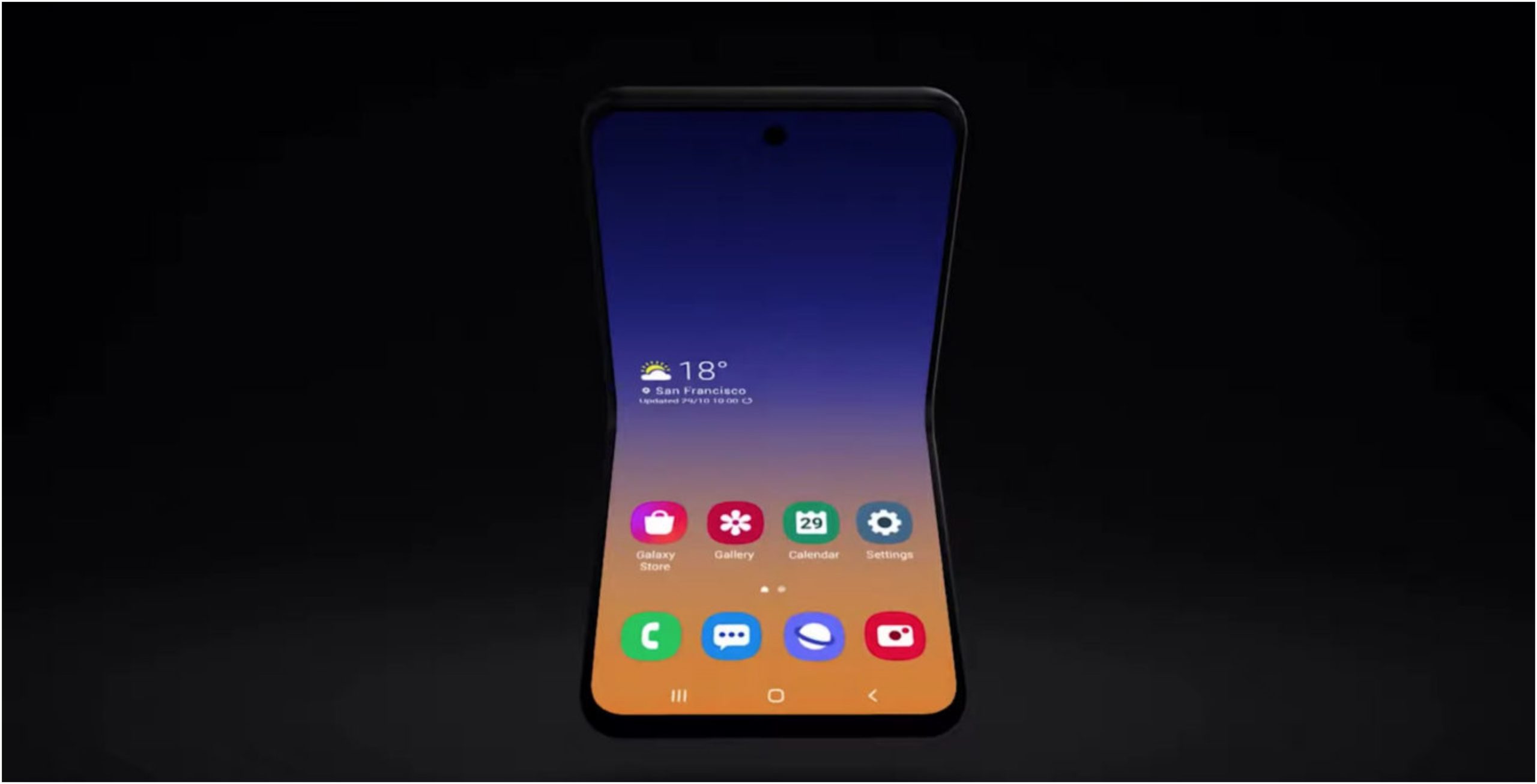 While the Galaxy Fold is a fascinating achievement for Samsung’s because it is the world’s first widely available foldable device, unfortunately, isn’t a great smartphone.

That’s what makes the often-rumoured Galaxy Z Flip — sometimes referred to as the Galaxy Bloom — far more interesting. The phone is rumoured to feature a clamshell design, along with the ability to “lock” at a 90-degree angle, allowing the device to sit upright like it’s attached to a kickstand.

This news comes from XDA Developers Max Weinbach, a leaker who has been pretty prolific over the last few weeks regarding Galaxy S20 leaks.

Basically, it locks into this position and more than just the camera will be supported pic.twitter.com/nmD8sraRx2

According to Weinbach, several Galaxy Z Flip apps will take advantage of the smartphone’s foldable display, including the phone’s camera app. The Z Flip is also expected to end phone calls when the device is closed, similar to old school flip phones.

Overall, the Z Flip sounds very similar to Motorola’s Razr, which still doesn’t have a final Canadian release date. Motorola recently told MobileSyrup that the phone will release in Canada in “early 2020.” That said, the Razr isn’t able to lock its display at specific angles.

Other Samsung Z Flip rumours include that it will feature a 6.7-inch display, a 12-megapixel rear-facing camera and a 10-megapixel front shooter. Other information regarding the device’s hardware remains unknown.

Samsung is expected to show off its often-rumoured Galaxy S20 series at an Unpacked event on February 11th. It’s likely that we’ll catch a glimpse of the Moto Z Flip during the keynote as well.

The front display is 0.1″. You can use it to check charging speeds and battery info. It will also work as a view finder for the camera so you can use the better rear camera for selfies.