A replacement of the iPhone SE, the new low-cost iPhone will sport Touch ID and the A13 Bionic CPU 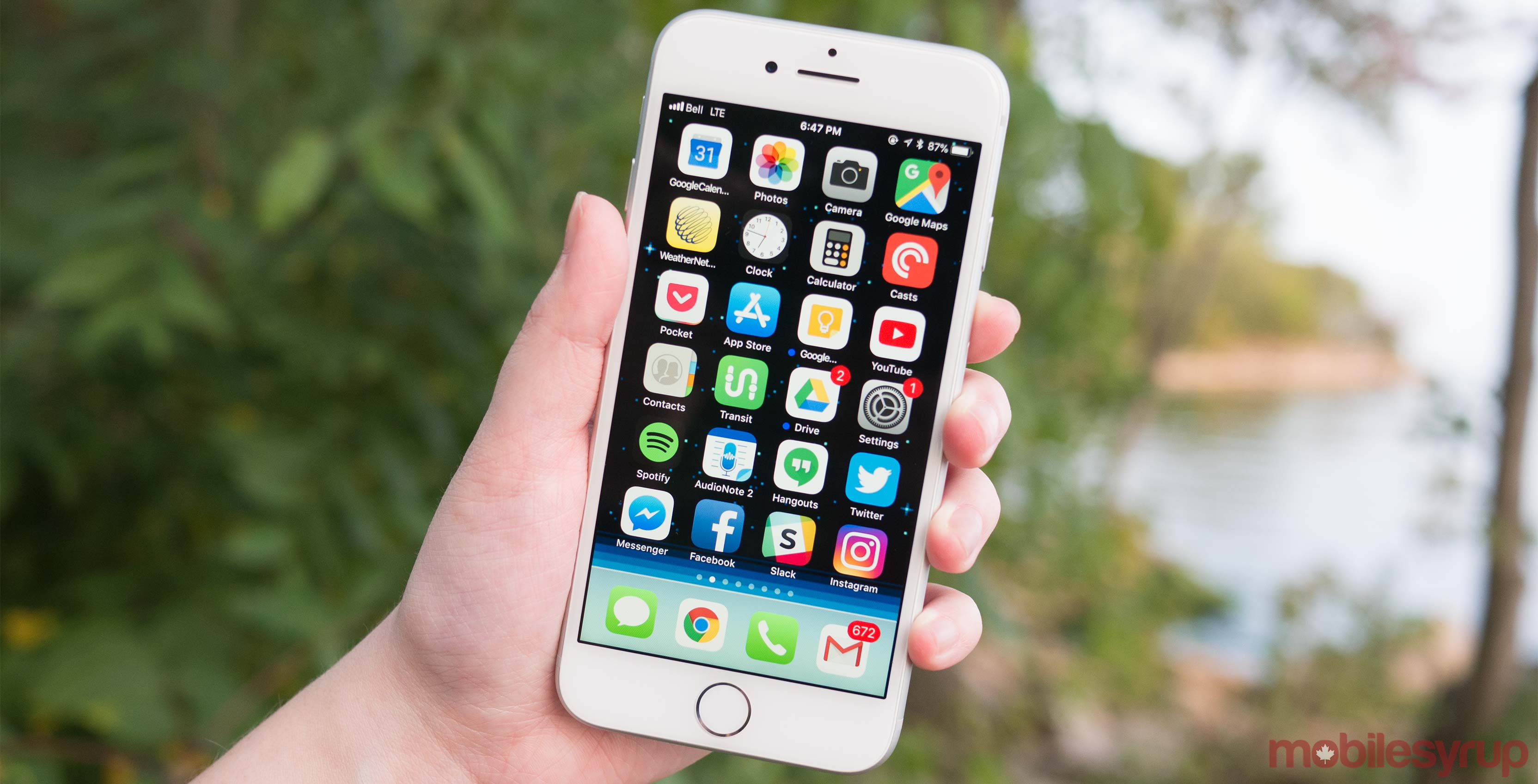 Apple suppliers will begin assembling a new low-cost iPhone in February, according to a Bloomberg report.

The publication cited people familiar with the plan, who say the company hopes to address a wider section of the smartphone market ahead of the launch of its 5G handsets in late 2020. The new lower-cost iPhone — the first since the iPhone SE — will reportedly look similar to the iPhone 8, include a 4.7-inch display and a home button with Touch ID.

Bloomberg reports that Apple will unveil the new iPhone as early as March, according to details shared by someone familiar with the company’s roadmap. Assembly work for building the new iPhone will be split between Hon Hai Precision Industry, Pegatron and Wistron.

Along with using Touch ID, the new iPhone will reportedly not offer Face ID, nor will Apple include an in-display fingerprint sensor like some rival Android handsets. However, the lower-cost iPhone may include the latest Apple processor, the A13 Bionic included in the iPhone 11, 11 Pro and 11 Pro Max.

Bloomberg notes that the iPhone 11, which costs less than the 11 Pro and Pro Max and falls more in line with traditional iPhone pricing, has proved popular with customers. The demand for iPhones prompted Apple to ask Taiwan Semiconductor Manufacturing Co. to make more chips in the current quarter, according to people familiar with the matter.

That said, a budget iPhone option would likely prove popular in Canada as well. The iPhone SE was a popular option for customers who wanted the perks of an iPhone without the expensive price tag. Considering the next high-end iPhone is rumoured to include 5G, a faster processor and new 3D cameras, it could come with a higher price tag. A low-cost iPhone could serve as a backup for customers not willing to splurge on the newer technology.