Unfortunately, Canadian pricing was not confirmed in the leaks 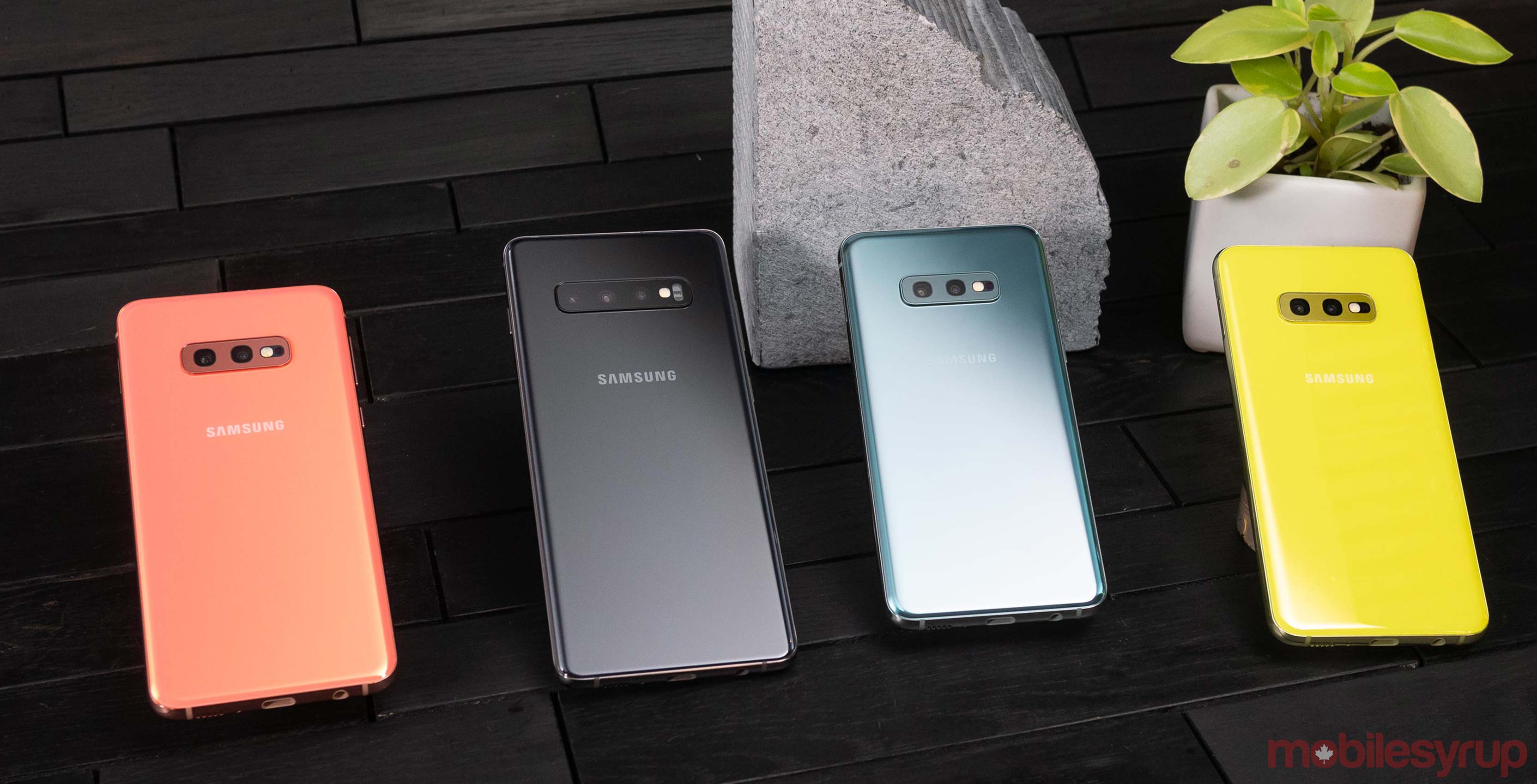 It looks like Samsung is going to make customers wait a little longer than usual for the Galaxy S20 series.

Frandroid has leaked the release date for the Galaxy S20 series, with the information being cited from several sources. Reportedly, Samsung is revealing the handsets on February 11th, but the company won’t start selling the slate of devices until March 13th. This is exceptionally long for Samsung. For example, last year the company revealed the S10 on February 20th and released it on March 8th.

So just heard S20 prices. Expect these to be lower than listed but at the moment we are expecting:

Galaxy Z Flip is supposed to be about €1400 but I expect that to change before launch.

He also believes that the 4G variant will be €100 less than the 5G variants. Frandroid also backs up this detail in its leak.

Weinbach also provided more information about the device’s colours, stating that it will launch in black, blue, pink and gray, with colours changing depending on the region. Further, Weinbach says the S20 Ultra will sport 30X hybrid zoom and 100x digital.