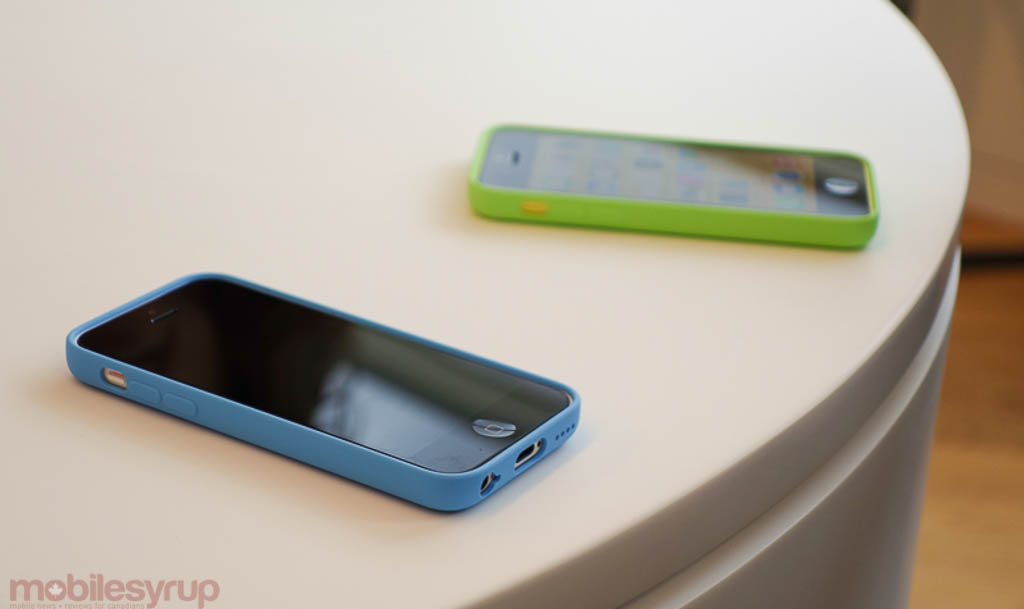 New Apple iPhone launches. BlackBerry’s unfortunate circumstances of both jobs cuts and BBM. Below are the top Canadian mobile stories from the past week, plus notable news from around the web: