Update: Where to buy an iPhone 5C and 5S in Canada 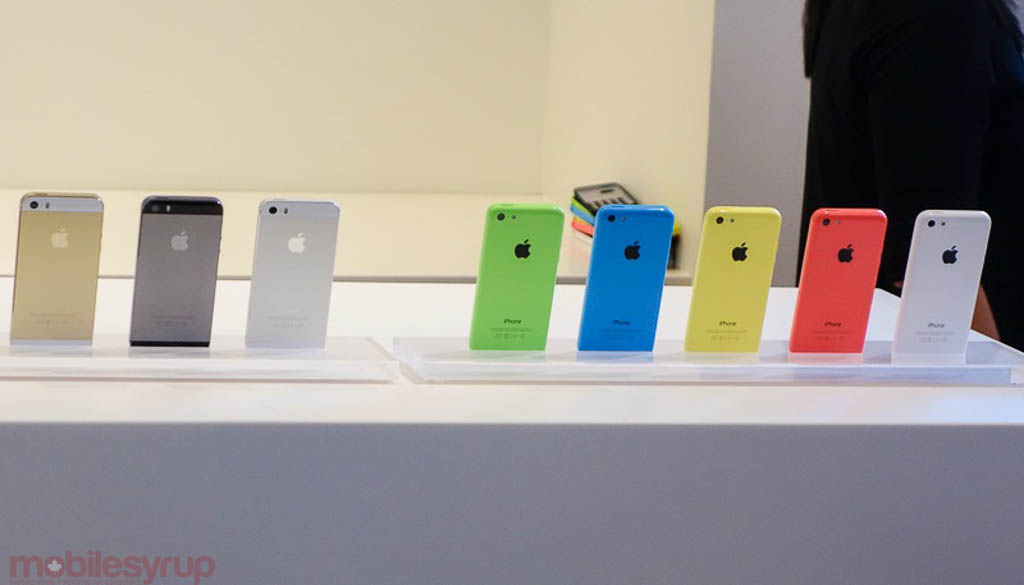 Update (Saturday, September 21st): Apple has updated their site to show all versions and colours of the iPhone 5s with a shipping date of “October.” Best thing to do is call your local Apple store, retail outlet, or carrier to see if there’s stock. 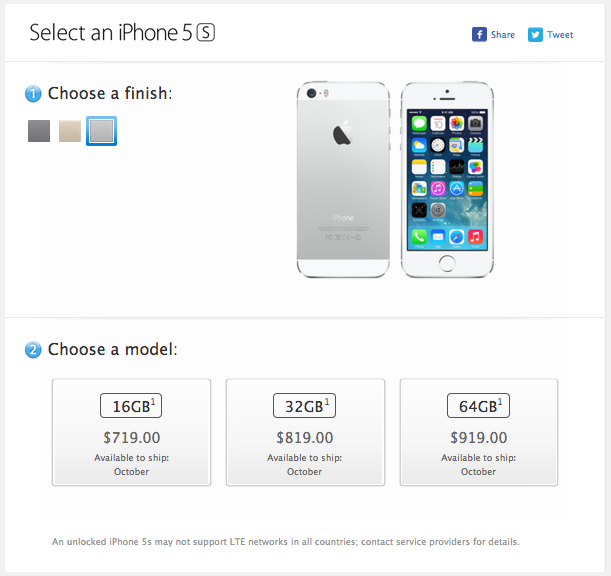 The countdown is on. Below is a complete – and growing – list of where you’ll be able to score either the iPhone 5c or 5s.

The Apple Online Store has been taking pre-orders for the iPhone 5c since last week and all the colours (green, yellow, blue, pink and white) are still available, but now shipping between 1-3 business days. The 5s is a different story. Apple’s Online Store will start taking pre-orders at 3:01 a.m. EST and will most likely sell out within minutes. The colour options are silver, gold and the new ‘space grey.’

If you’re into heading to one of the 28 Apple retail stores across Canada, then you might be met with the usual lineups. Apple will officially open their doors and start selling both new iPhones at “8:00 a.m. local time.”

From a Canadian carrier perspective, Bell, Rogers, TELUS, Virgin, Fido and Koodo Mobile will have stock available – but be advised that we’ve been informed that due to a ‘global shortage’ the inventory of the 5s will be incredibly low. However, all carriers will have plenty of the colourful 5c available for sale. In addition, big box retailers such as Best Buy, Future Shop, The Source, Target Mobile, Walmart, plus various Apple Authorized Resellers will all be selling the new iPhones. It’s best to call your local carrier or retail store before heading out.