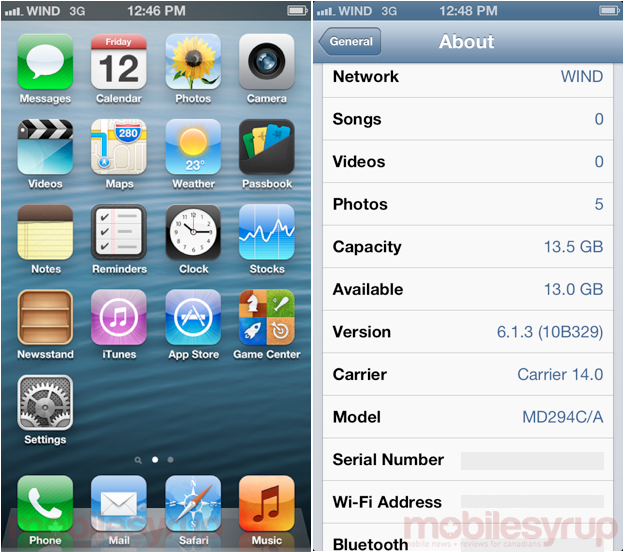 WIND Mobile announced yesterday that they currently have over 650,000 wireless subscribers on their network. In the lead-up to the launch of the new iPhones, an interesting stat has emerged from a report in the Globe and Mail. According to Brice Scheschuk, WIND Mobile’s CFO, the company has over 2,500 active iPhone hooked onto its network.

Scheschuk stated that “There has been a reasonable movement, particularly from Apple, to [allow customers to] buy unlocked phones and bring them wherever you want to go – which has helped us… We have over 2,500 iPhones on the network now – and that’s [iPhone] 5s only.”

WIND Mobile started to sell nanoSIM cards on April 12th – which are compatible with the iPhone 5.