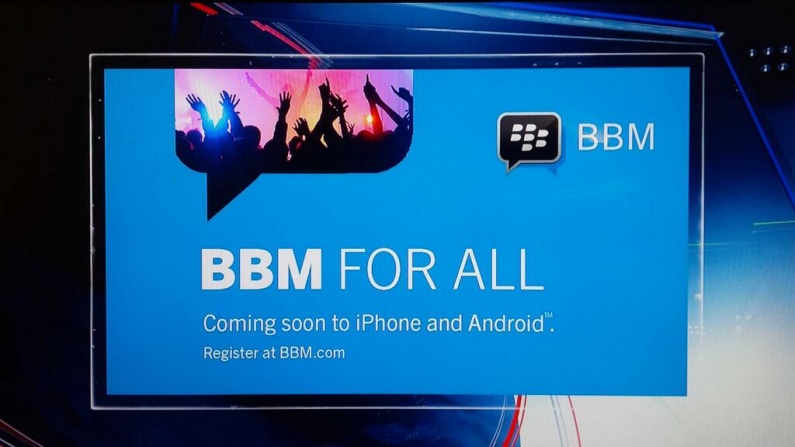 Many millions of people are anxiously awaiting the release of BBM for Android and iOS, and some of them already have access to the messaging service on the latter platform. But since the Android version was supposed to be made available at 7am ET this morning, many potential users have been frustrated by BlackBerry’s silence and the app’s absence on the Play Store.

Turns out there was an issue caused by an earlier leak of the app, one that brought an incomplete experience to users around the world. BlackBerry has since decided to cut off access to that version, leaving 1.1 million users without service until further notice. The company is also discontinuing the rollout on iOS until further notice, and will likely wait until it can bring a new Android version that lacks interplay with the leaked one.

According to a blog post, the BBM teams “continue to work around the clock to bring BBM to Android and iPhone, but only when it’s ready and we know it will live up to your expectations of BBM.” Existing iOS users — those whose countries had access up ’til now — will continue to be able to use the app, but the leaked Android version should no longer work.

No word on when BlackBerry will resume the rollout, but we’re anxiously awaiting its arrival. This issue does not affect BBM on BlackBerry platforms.