Canadians filed 12,790 complaints about their service providers this year, according to CCTS' annual report 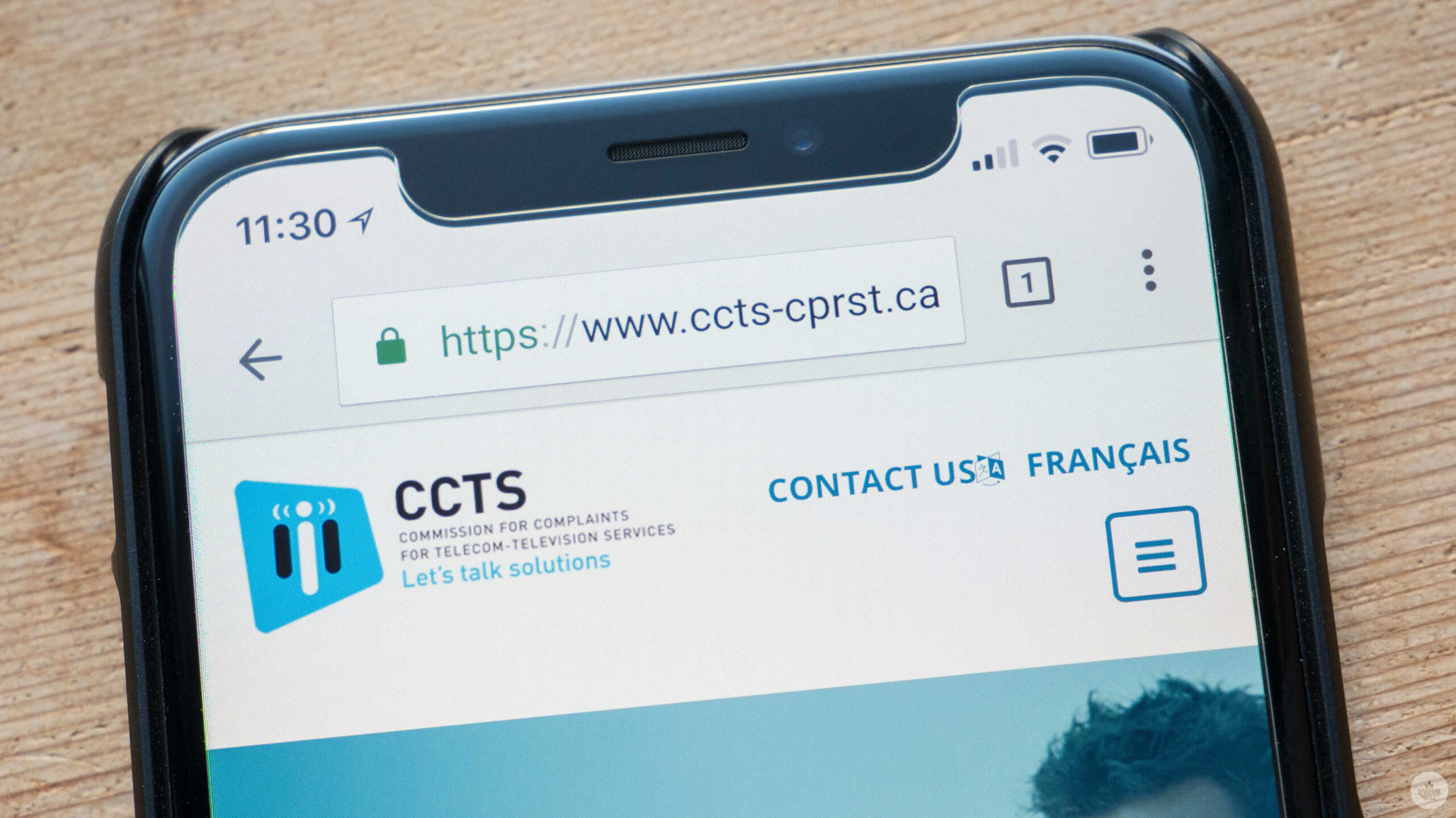 This past week featured a plethora of telecom news, including 5G growth, the Rogers-Shaw hearing, and the dip in Starlink’s speeds.

As a recap, here’s almost everything that happened in Canada’s telecom sector.

Ian Scott has spent the last five years as the chair of the Canadian Radio-television and Telecommunications Commission (CRTC). But if the opportunity presents itself, he’s ready to do it again. “It’s an important organization, and it’s important work. I have the utmost respect for it and its staff,” Scott told MobileSyrup in a sitdown interview. Read the full interview exploring Scott’s time as chair here.

Shaw saw its wireline subscriber count decrease by 40,000 in the third quarter of 2022, its recently released financial report shows. However, it records growth in its wireless business, adding 52,900 customers. Nearly half of the subscribers, 25,000, are postpaid.

SaskTel is continuing to expand its 5G presence across Saskatchewan. The telecom provider now offers 5G in Baildon, Craik, Davidson, Ituna, Turtleford, and the Nekaneet First Nation. Residents with applicable devices and plans now have access to speeds up to 1.2Gbps.

5G subscribers are continuing to grow around the world, and according to Ericsson’s November Mobility report, global subscriptions will hit 5 billion in 2028. North America will lead the subscription growth, representing an estimated 91 percent of 5G users by 2028.

The digital equity gap in Canada continues to be a problem, a study from Deloitte’s Future of Canada Centre states. Access to digital technology and skill development largely represent the gap, disproportionately impacting Indigenous peoples, racialized communities, and recent immigrants, among others. Income is the single most important factor in utilizing high-speed internet. Access also plays a major role.

The CRTC is now accepting applications for the Broadband Fund. Now in its third round, the fund pays for projects that will improve broadband internet and mobile wireless services across the country. The third round has $750 million to award over five years.

Parties involved in the Competition Tribunal’s hearing into the Rogers-Shaw hearing have concluded the evidentiary portion. The four-week-long hearing featured testimonies from various witnesses, ranging from company executives to professors. The parties will present their oral arguments on December 13th and 14th.

Canadians filed 12,790 complaints about their service providers this year, according to the Commission for Complaints for Telecom-Television Services’ (CCTS) annual report. While complaints decreased by 25 percent compared to last year, problems relating to wireless roaming charges and device financing plans skyrocketed.

While Black Friday and Cyber Monday have ended, carriers continue to present deals. Fido, Koodo, and Virgin have all released a variety of new deals. More details are available here.

Public Mobile is offering new and existing customers holiday awards. Users can claim 2GB of bonus data and 500 minutes of free international calling on a one-time basis. Customers have until December 31st.