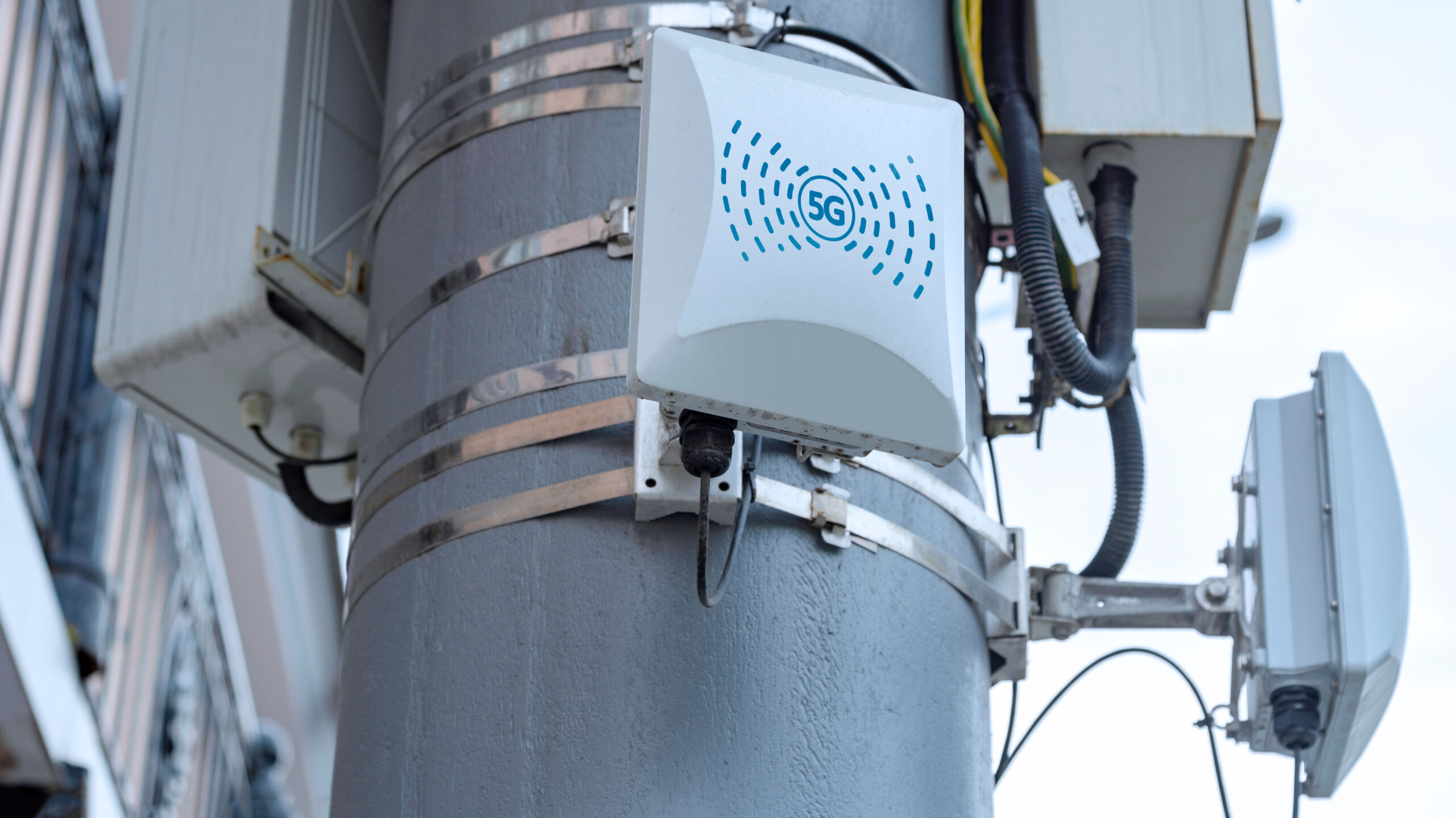 More 5G capable devices are expected to enter the market in 2023, and the average data consumption is estimated to exceed 19GB per month. An earlier survey from Ericsson found many Canadians are on 5G but have a 4G device.

4G subscriptions are also growing, with a 41 million increase during Q3 2022, hitting 5 billion. Ericsson estimates subscriptions will peak at 5.2 billion by the end of 2022.

Ericsson estimates 5G subscriptions will grow to 5 billion by 2028. North America will lead with 5G penetration at 91 percent, and its residents are estimated to use 55GB of mobile data a month.

Of this, an estimated 4 million Canadians will upgrade to 5G in the next 12-15 months.