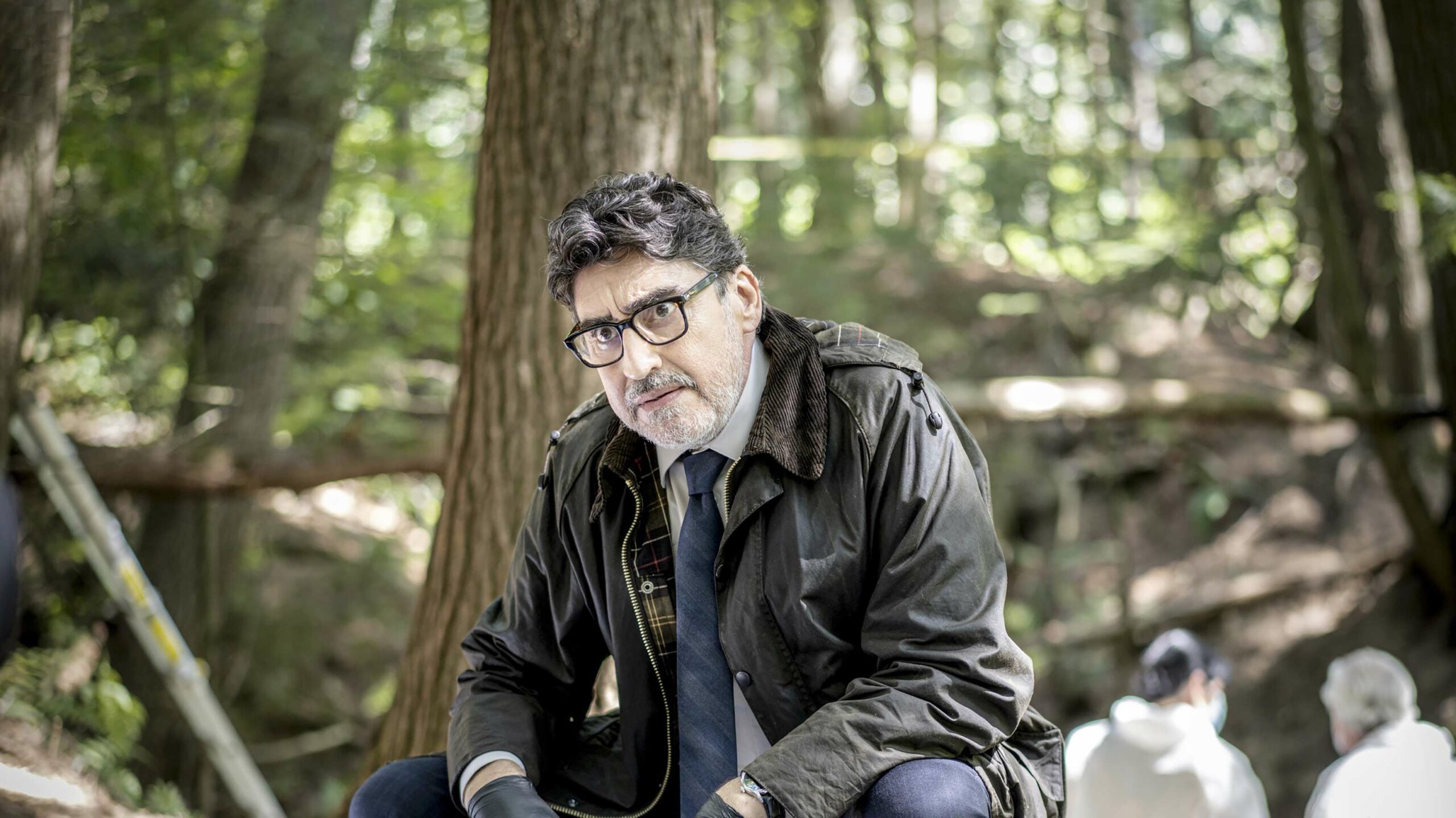 Chief Inspector Armand Gamache he investigates a string of murders in a small Canadian village.

The full list of movies and shows that hit Amazon Prime Video Canada this month can be found here. A round-up of December’s new content is available here.

Lamb is on high on alert after a former spy is found dead.

Find out what came to Apple TV+ in November here.

Scarborough, Ontario’s own Eric Bauza (Looney Tunes) hosts this series about the history of our favourite cartoons and how they shaped us today, featuring interviews with the likes of Toronto’s Tara Strong (Fairly Odd Parents), Canada-raised Cree Summer (Rugrats), Ben Schwartz (Sonic the Hedgehog) and Toronto’s Domee Shi (Turning Red).

Shortly before going on his spacecraft flight in July 2021, billionaire entrepreneur Richard Branson sits down with director Chris Smith (100 Foot Wave) to reflect on his life and career.

In 2016, Quebecers Isabelle Lagacé and Mélina Roberge were implicated in one Australia’s largest-ever cocaine seizures. Now, Lagacé, one of the so-called “Cocaine Cowgirls,” is talking about it all happened.

It’s worth noting that a film dramatization of these events, Sugar, premiered on Amazon Prime Video a couple of weeks ago.

This miniseries tells the story of the country music power couple, Tammy Wynette and George Jones.

The full list of movies and shows that hit Crave in November can be found here. A round-up of December’s new content is available here.

Greg takes on his biggest challenge yet: surviving a weekend alone with Roderick and his list of rules.

Many years after the events of Lucasfim’s Willow (1998), a group of six heroes sets off on a dangerous quest to save their world from the Gales.

The full list of movies and shows that hit Disney+ in November can be found here. A round-up of December’s new content is available here.

On Christmas Eve, Ebenezer Scrooge has one night left to face his past and change the future.

The full list of movies and shows that hit Netflix Canada in November can be found here. A round-up of December’s new content is available here.

Update: Somehow, I forgot Willow — that’s totally on me this week. We’ve added that to Disney+ accordingly!