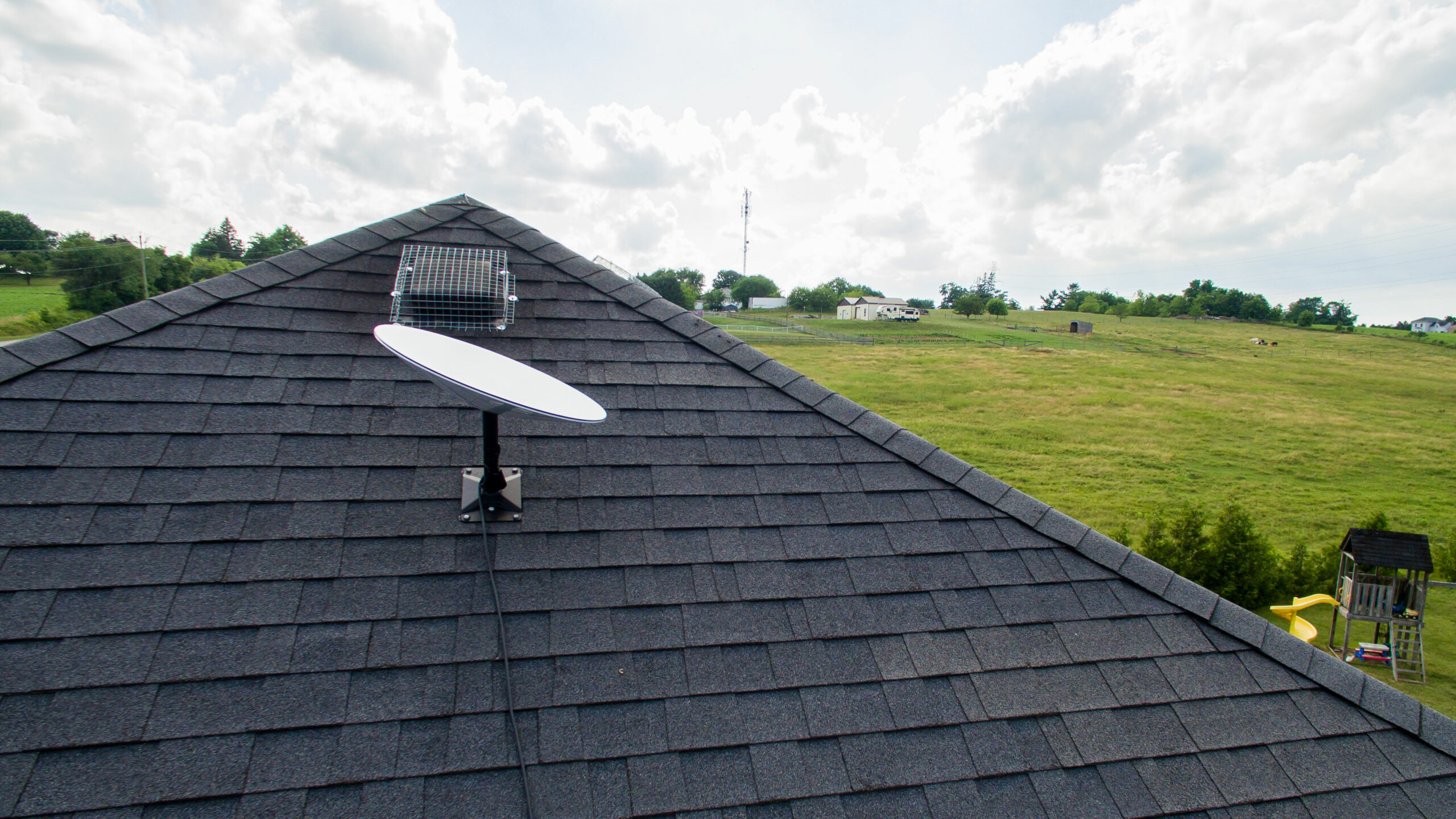 As more satellite internet providers have joined the race, SpaceX’s Starlink saw a slight dip in its speeds over the last quarter.

According to Ookla, Starlink’s download speeds over Q3 dropped at least 14 percent in Canada. Download speeds sit at 65.80Mbps, and upload speeds are 9.21Mbps.

Even with slower speeds, customers should be able to stick to their regular connectivity habits, with the biggest issue lying in multiplayer online games. “Without a doubt, Starlink often can be a life-changing service for consumers where connectivity is inadequate or nonexistent,” the analysis states.

Ookla’s reports show Starlink’s speeds also decreased in the U.S. over the last quarter. The figure comes as the company expands its services worldwide, including in Canada’s north. Starlink had 400,000 users during the second quarter of this year.