This is good news if you live in Altona, Plum Coulee, Emerson or Morris 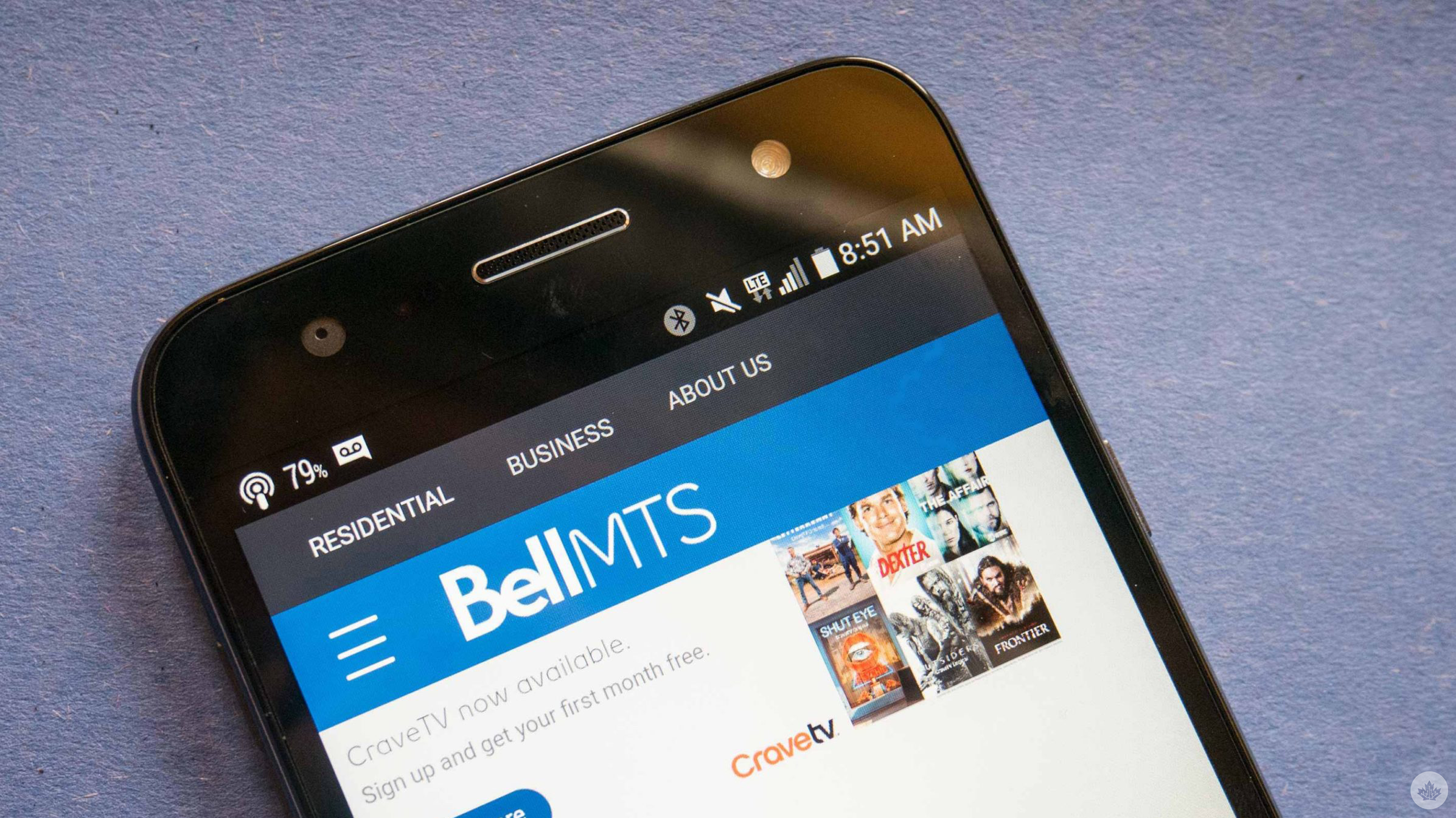 Bell MTS — a Manitoba-based subsidiary of BCE — plans to expand its fibre internet infrastructure and services in the Pembina Valley over the coming months.

The expansion will affect 4,500 locations in Altona, Plum Coulee, Emerson and Morris.

According to the press release, residents in these regions can expect to begin gaining access to Bell’s broadband fibre network starting this fall.

This project is funded by a $1.7 billion Canada-wide investment from Bell aimed at improving its infrastructure and services on a national level.

The same investment footed the bill for a 900 location network expansion in the Nova Scotian Municipality of Barrington, which Bell also announced today.