2,900 locations in both communities are expected to be connected 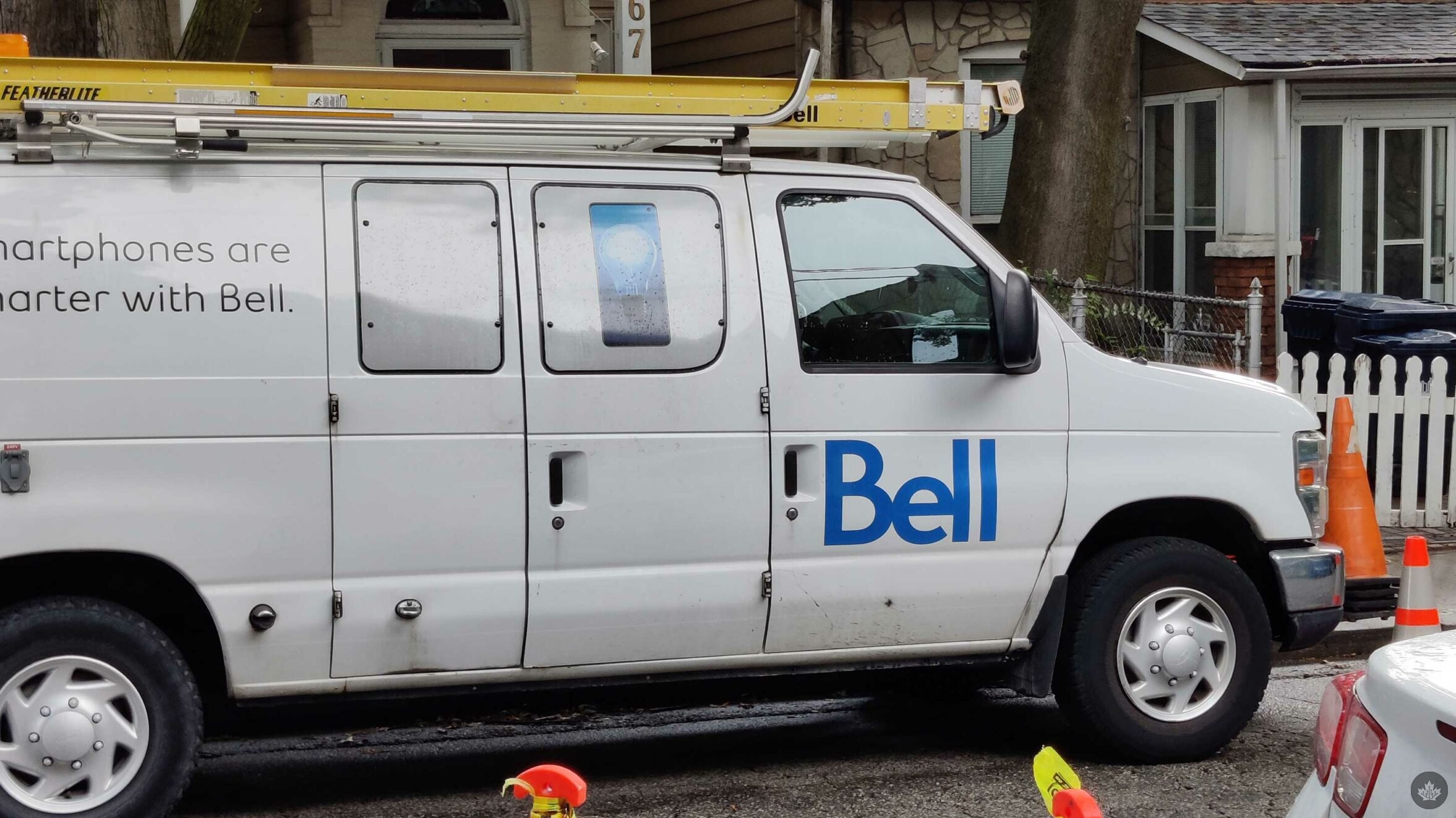 Bell announced plans to expand its all-fibre broadband services to the coastal villages of Memramcook and St. Martins over the coming months.

According to the press release, the expansion will cover 2,900 homes and businesses in total.

Bell expects its infrastructural work in these two areas will be completed by the end of 2021.

This expansion project is funded by a $1.7 billion investment from the telecom giant, and is –according to Bell — the largest initiative of its kind ever undertaken by the company