Shediac, Miramichi, Bathurst and the Acadian Peninsula are included in the expansion 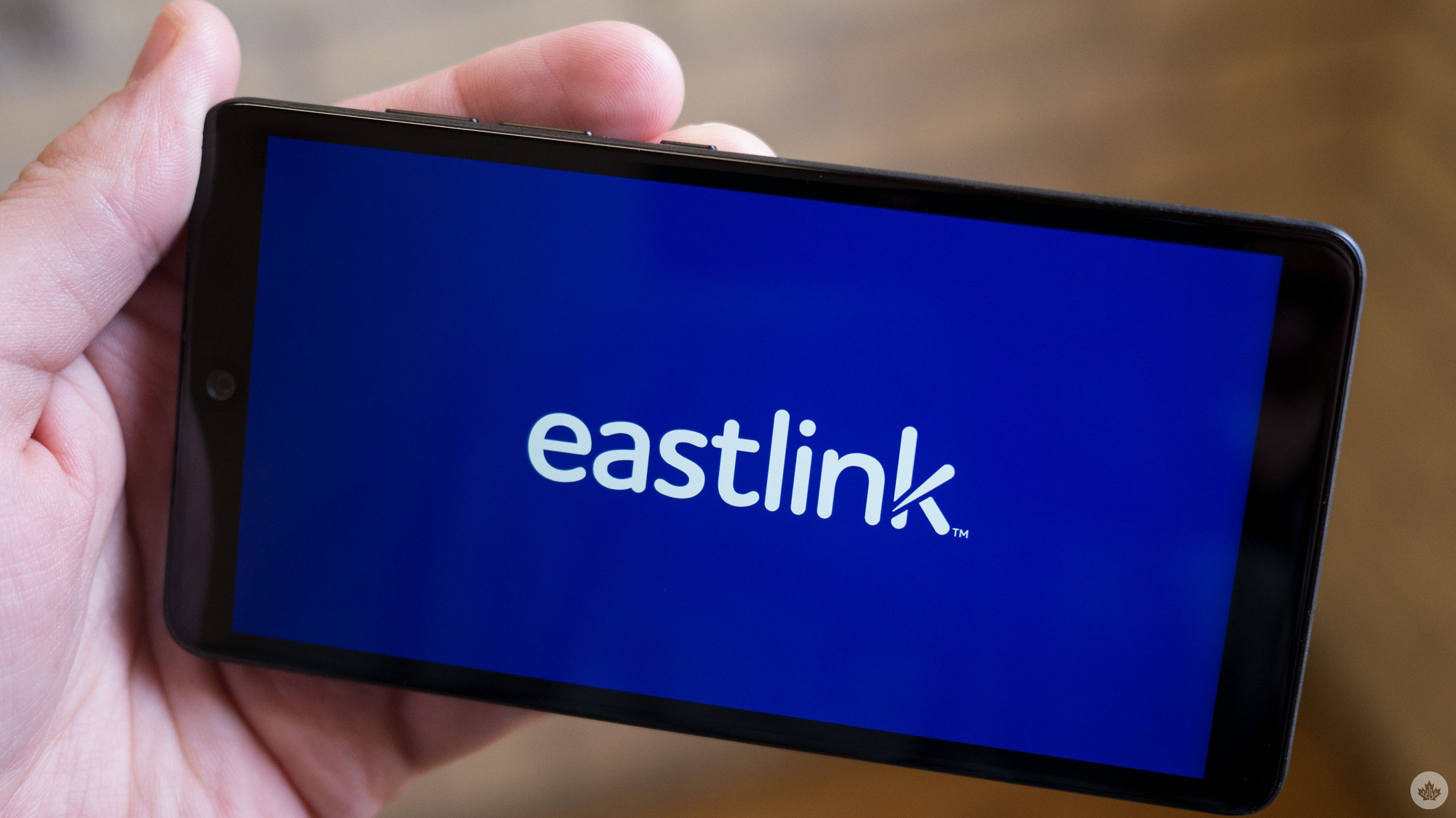 Eastlink is growing its Maritime mobile services with a new $26 million investment in New Brunswick.

The Halifax-based cable and telecommunications company announced that the project will roll out over several years and improve its existing service in the province.

Eastlink customers along New Brunswick’s eastern coast, from Shediac to Miramichi, can expect to see network improvement starting in 2022, with Bathurst and the Acadian Peninsula to follow.

According to the press release, Eastlink has spent over $270 million to expand its mobile services since the company started in 2013.

This past summer, Eastlink launched four new data plans, where unused data is automatically rolled over to the next month.