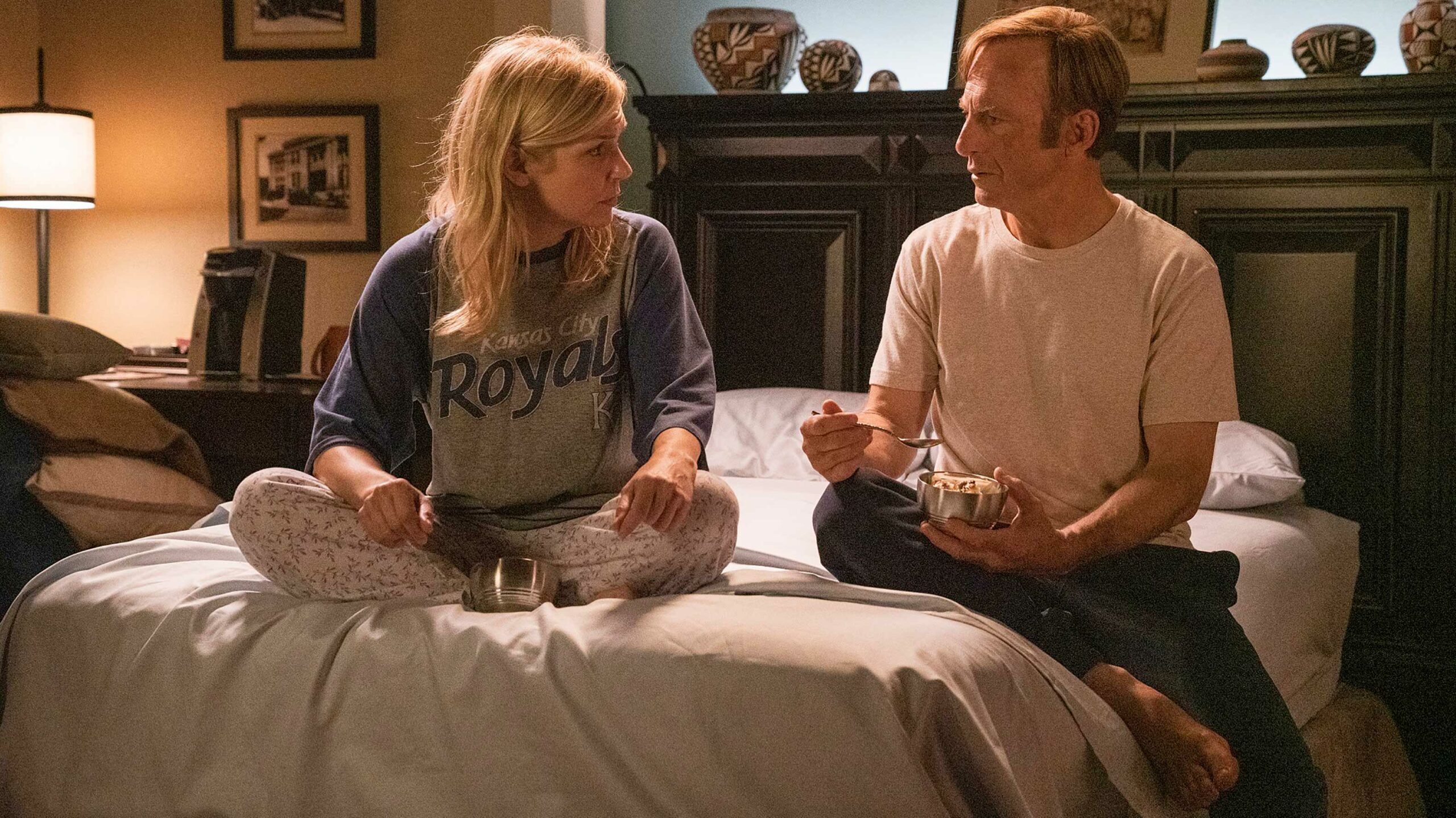 All The Old Knives [Amazon Original]

A veteran CIA operative is brought in to root out a mole with his old lover and colleague.

Stream All The Old Knives here.

Based on Arthurian legend, The Green Knight follows Gawain, nephew of King Arthur, as he goes on a journey to confront the fearsome Green Knight.

The full list of movies and shows hitting Prime Video this month can be found here.

Apple TV+ has an exclusive agreement with MLB to stream two exclusive baseball games on Friday nights during the new season.

This begins on April 8th with the New York Mets vs. the Washington Nationals at 7pm ET and the Houston Astros vs. the Los Angeles Angels at 9:30pm ET. On top of live games like these, Apple TV+ will offer 24/7 livestreams with replays, news and analysis, highlights, classic games and more.

The initial schedule can be found here. Note that the only Toronto Blue Jays game there is May 27th at 9:30pm ET against the Angels.

These MLB games will be free through the Apple TV app for a limited time before an Apple TV+ subscription is required, although a specific date for that shift has not yet been confirmed.

Based on Toronto writer Kate Beaton’s The Princess and the Pony, Pinecone & Pony follows a young girl named Pinecone who teams up with her friend Pony to learn how to become a warrior.

It’s worth noting that Toronto-based First Generation Films worked on the series alongside Dreamworks Animation.

In the late 1990s, American journalist Jake Adelstein travels to Japan to work at a major newspaper, where he begins to investigate the dangerous world of the yakuza.

Tony Hawk: Until the Wheels Fall Off

Director Sam Jones (I Am Trying To Break Your Heart) takes a look at the life and career of skateboarding icon Tony Hawk, featuring new interviews with the man himself.

Stream Tony Hawk: Until the Wheels Fall Off here.

Jimmy drags Kim into more shady business after regaining his license, while Gus and Mike go to war with Lalo.

It’s worth noting that the fifth season has been added to Netflix right before Better Call Saul‘s final season, which premieres on April 18th.

The In Between [Netflix Original]

After her boyfriend is killed in an accident, a teenager begins to believe that he’s sending her signs from beyond the grave.

The In Between was directed by Arie Posin (The Face of Love) and stars Joey King (The Kissing Booth), Kyle Allan (The Path) and Kim Dickens (Fear The Walking Dead).

Stream The In Between here.