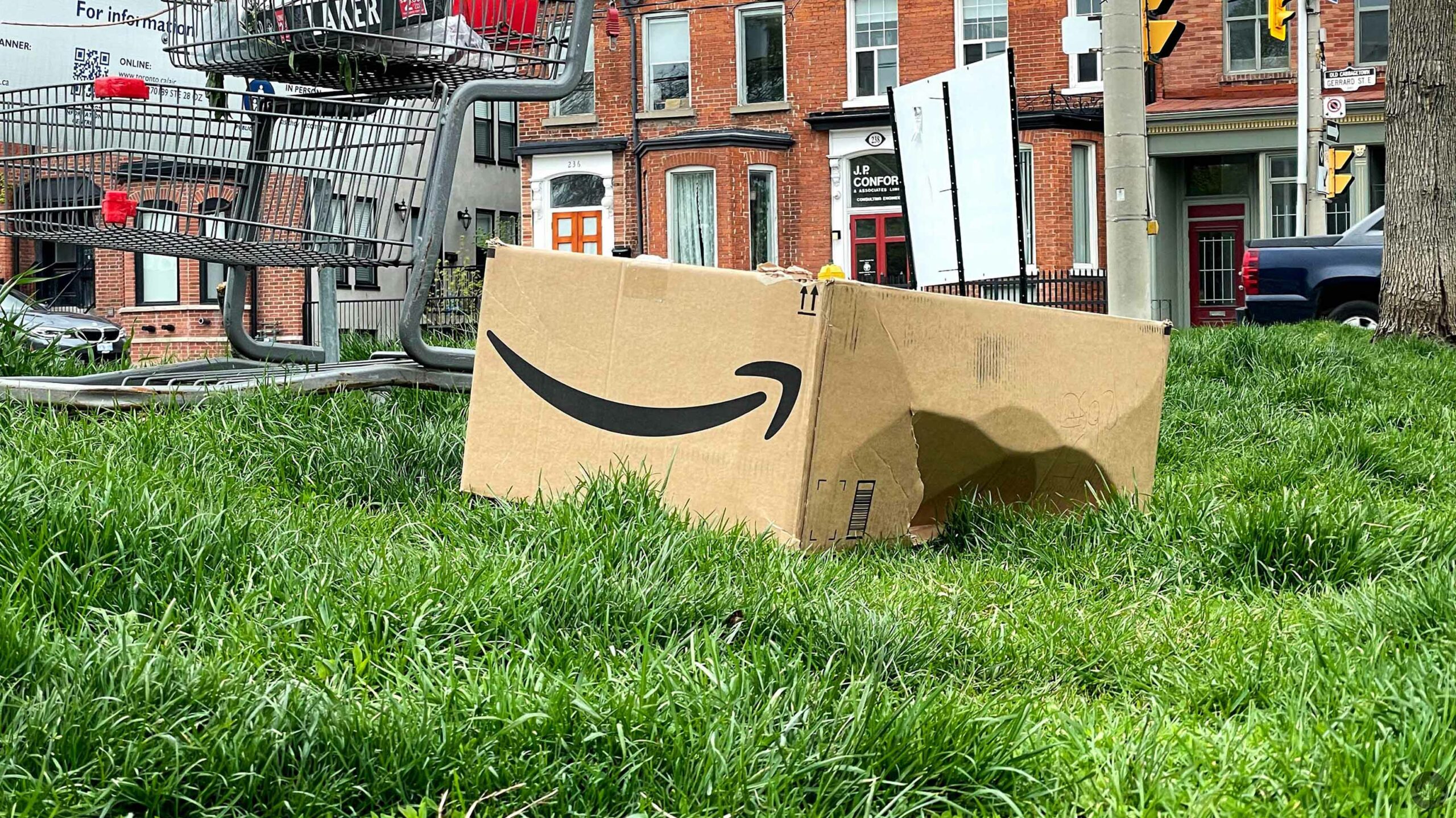 After hiking the price of its Prime service in the U.S., Amazon is upping Prime prices for Canadians.

According to a Canadian Press report published in the Toronto Star, Amazon’s Prime price will go up $2 to $9.99/mo. Customers who pay annually will see the price increase by $20 to $99/year.

Moreover, Amazon confirmed to MobileSyrup that it would increase the cost of Prime Students from $3.99/mo to $4.99/mo.

Amazon explained the price increase in a statement to MobileSyrup:

“Amazon continues to invest heavily in Prime. In the last few years, Amazon has added more product selection available with fast, free, unlimited Prime shipping; and earlier this year we began offering free One-Day Delivery for millions of items with no minimum purchase to most cities and towns across Canada. In addition to new selection and faster delivery, Prime Video has tripled the number of Amazon Originals in the past few years, including series like The Boys, Reacher, and The Marvelous Mrs. Maisel. Later this year, Amazon will debut the Canadian Amazon Original series, The Kids in the Hall, and in September, will release the highly anticipated The Lord of the Rings: The Rings of Power. This is all on top of the continually growing Amazon Music for Prime members, Prime Reading, Prime Gaming, exclusive deals, and discounts.” 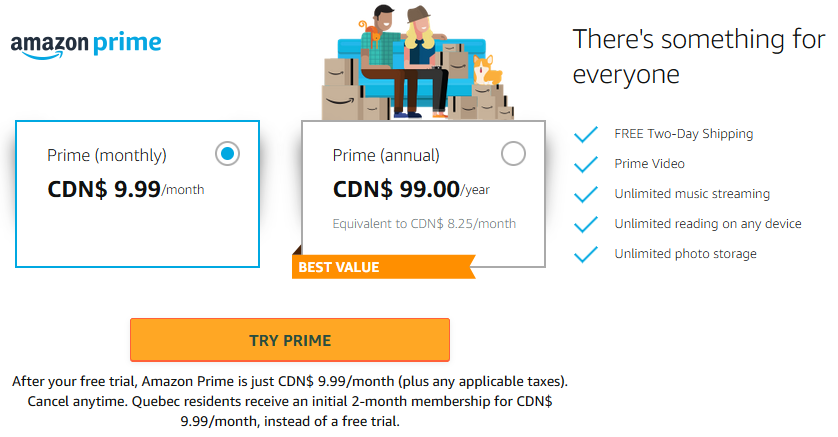 Amazon Prime gives subscribers free shipping on several items, as well as access to things like the Amazon Prime Video streaming platform, and more. It’s worth noting Amazon also just raised the price of its music streaming service in Canada.

The Star notes that this is the first price increase for Prime since Amazon launched its membership in Canada in 2013.

Update 04/08/2022 at 12:07pm ET: Added a statement from Amazon alongside details about Prime Student pricing.

Update 04/08/2022 at 11:02am ET: Updated details about when the price increase will impact existing customers based on a correction issued to the Canada Press story by Amazon.