Series like The Flight Attendant Season 2, The First Lady and more are coming to Crave this month 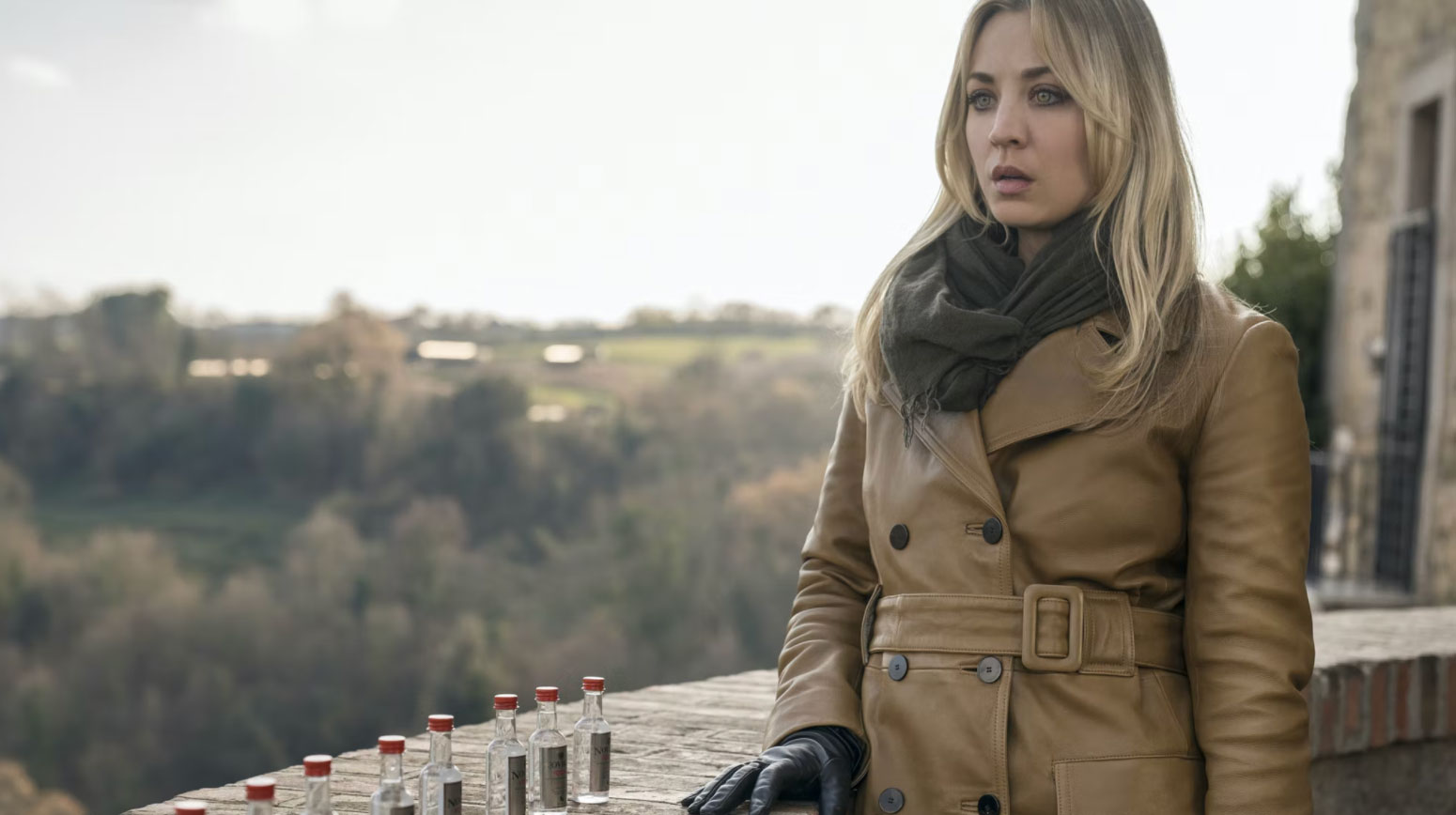 Bell has announced all of the new movies and shows coming to its Crave video streaming platform in April.

Series and movies like Season 2 of The Flight Attendant, Halloween Kills, the third season of HBO’s A Black Lady Sketch Show, Season 3 of Barry, The First Lady starring Viola Davis as Michelle Obama, and the Canadian movie Night Raiders.

Below is all the content coming to Crave in April 2022: