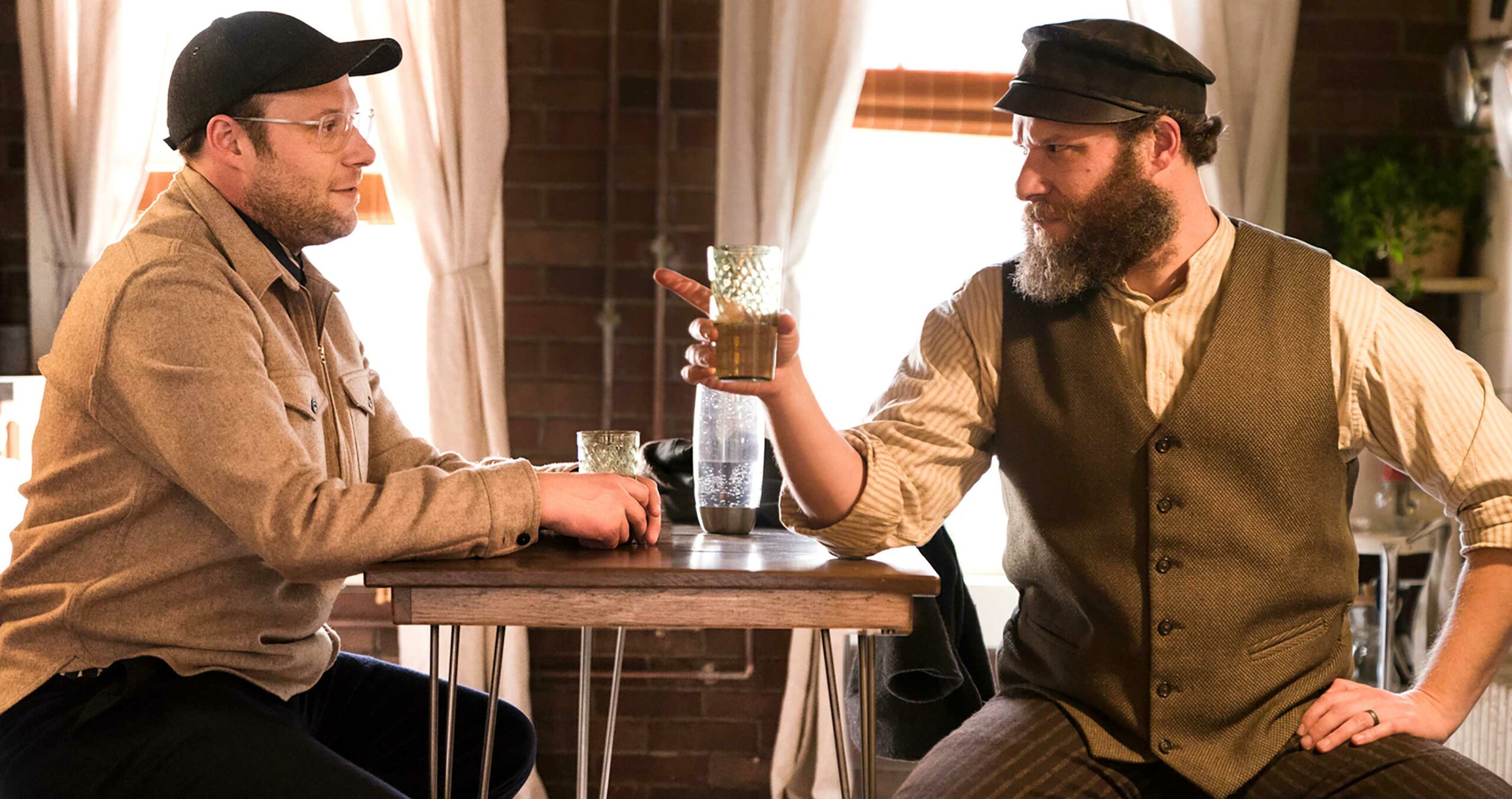 Seventeen years after Bad Boys II, Lowrey and Burnett are back to investigate a string of murders tied to Lowrey’s troubled past.

Bad Boys for Life was directed by Adil & Bilall (Black) and once again stars Will Smith and Martin Lawrence, as well as new cast members Paola Nuñez (The Purge), Vanessa Hudgens (High School Musical) and Vancouver’s own Alexander Ludwig (Vikings).

An immigrant worker in the 1920s falls into a vat of pickles and wakes up 100 years later in New York City and tries to fit in with his great-grandson.

It’s also worth pointing out that the film is one of the HBO Max originals that has been made available exclusively on Crave in Canada as per Bell’s deal with Warner Media.

The first animated Star Trek series since the 70s’ Star Trek: The Animated Series follows the support crew of the U.S.S. Cerritos in the year 2380.

Lower Decks was created by Mike McMahan (Rick and Morty) and features the voices of Tawny Newsome (Space Force), Jack Quaid (The Boys), Noël Wells (Master of None) and Eugene Cordero (The Good Place).

Morgan Pehme and Daniel DiMauro (Get Me Roger Stone) explore corruption in Washington politics as they follow Republican Congressmen Matt Gaetz (R-FL), Thomas Massie (R-KY), and Ken Buck (R-CO) over the course of one year.

Stream The Swamp here. Note that a $19.98 Crave + Movies + HBO subscription is required.

The Magic School Bus travels to the International Space Station, only to be trapped in orbit with a giant animal.

Jonathan Jones (Planet Earth II) takes a look at the hidden worlds and survival instincts of small animals. Notably, Jones and his production company, Ember Films, filmed the entire docuseries in Norfolk, England amid the pandemic by using hundreds of sets to recreate U.S. terrains for the animals.

A high school senior tries to get into her late father’s alma mater by forming a squad of misfit dancers.

It’s worth noting that much of the film was shot in Toronto.

This docuseries takes a look at five of the world’s most heinous suspected criminals from Mexico, Russia, Rwanda, England and Italy.

What are you looking to stream this week? Let us know in the comments.

You can find last week’s Streaming in Canada column here.