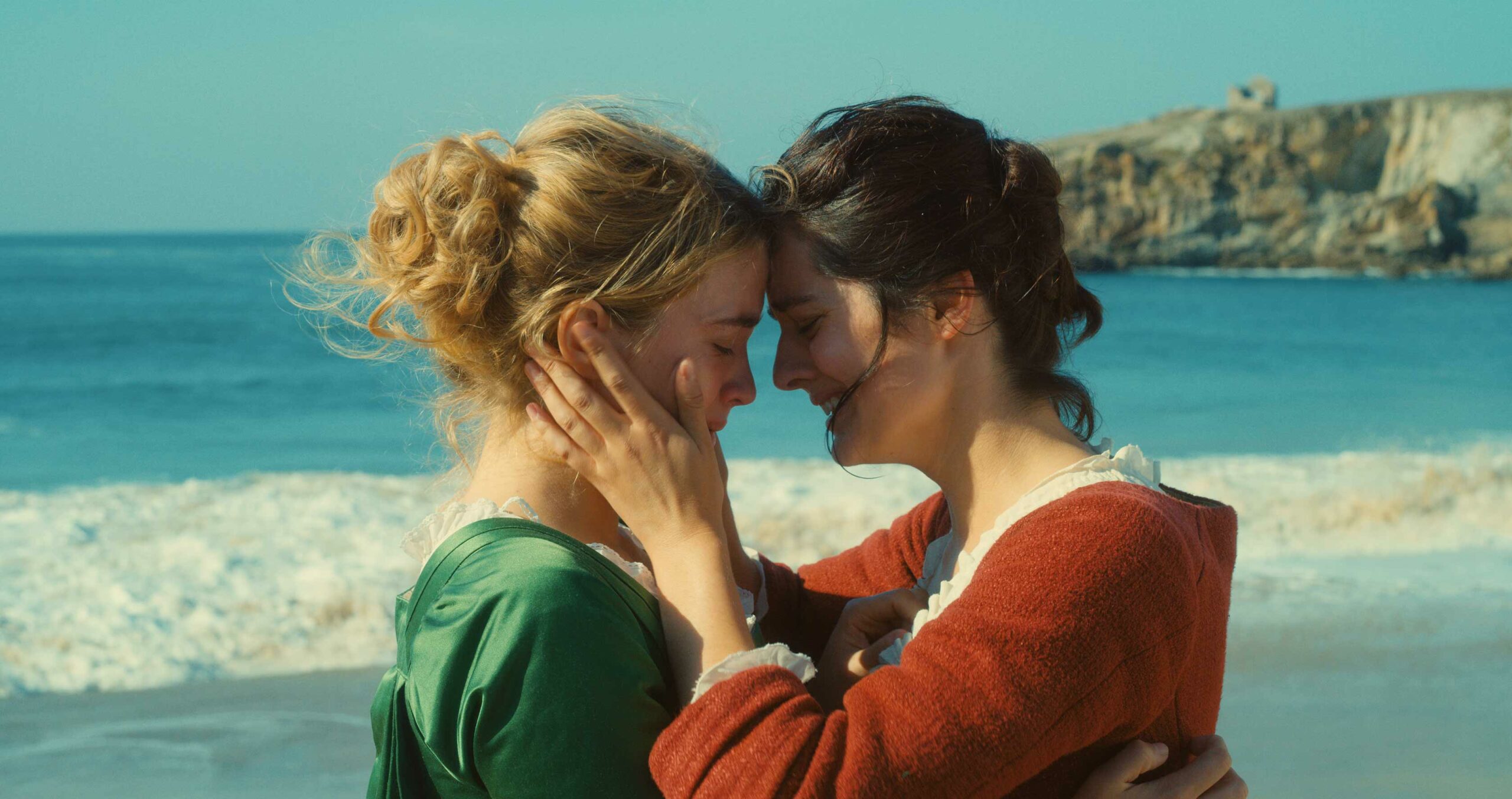 Jim Gaffigan’s two-part stand-up special was filmed on location in Ontario and Barcelona as part of the comedian ‘The Pale Tourist’ worldwide tour. The idea was that he’d turn his experiences in each country into material for the specific stand-up special he was performing there.

That means that one of the two episodes focuses on Canada and Gaffigan’s opinions on pouting, Saskatchewan, universal healthcare and more.

Scary Stories to Tell in the Dark

A group of unsuspecting teens stumble upon a spooky home.

Based on Alvin Schwartz’s children’s book series of the same name, Scary Stories to Tell in the Dark was directed by André Øvredal (The Autopsy of Jane Doe) and stars Zoe Colletti (Dark), Michael Garza (The Hunger Games: Mockingjay — Part 1) and Gabriel Rush (Moonrise Kingdom).

It’s worth noting that the film was shot in St. Thomas, Ontario.

Stream Scary Stories to Tell in the Dark here.

The full list of movies and shows that are hitting Amazon Prime Video Canada in July can be found here.

Based on George Michael’s song of the same name, Last Christmas follows a disillusioned Christmas store worker who falls in love with a mysterious man.

Portrait of a Lady on Fire

An aristocrat begins a forbidden love affair with the woman commissioned to paint her portrait.

Portrait of a Lady on Fire was written and directed by Céline Sciamma (Girlhood) and stars Noémie Merlant (Heaven Will Wait) and Adèle Haenel (Suzanne).

Stream Portrait of a Lady on Fire here. Note that a $19.98 Crave + Movies + HBO subscription is required.

The fourth and final season of Room 104 is now streaming on Crave. The series explores characters who pass through an American hotel room, with each episode focusing on a different genre.

Room 104 was created by Jay (Transparent) and Mark Duplass (The League).

The full list of movies and shows that are hitting Crave in July can be found here.

This docuseries examines how a group of federal agents tried to take down the five Mafia families that ruled New York in the ’70s and ’80s.

Beth, Ruby and Annie struggle with their new business venture following the events of Season 2.

Note that Season 3 was cut short due to the COVID-19 pandemic, like many other shows.

With Noah off to Harvard, Elle heads back to high school for her final year and develops feelings for a new classmate.

Love on the Spectrum [Netflix Original]

This docuseries explores the dating challenges experienced by those on the autism spectrum.

Stream Love on the Spectrum here.

The full list of movies and shows that are hitting Netflix Canada in July can be found here.

A university student in Hamilton, Ontario lies about having cancer for attention and financial gain.

The film was shot in Hamilton and Toronto.

For more suggestions on what to stream, you can find last week’s Streaming in Canada column here.