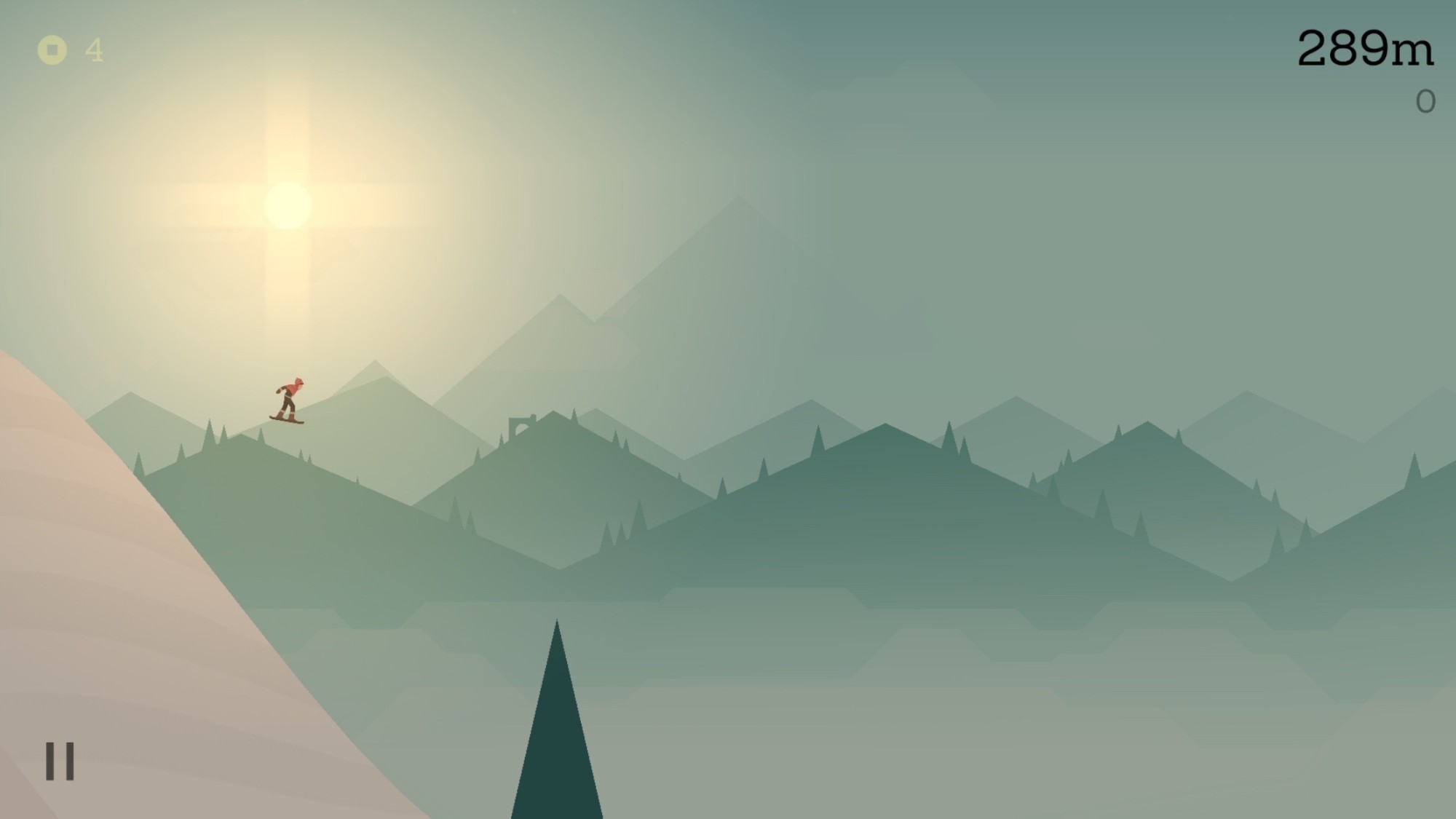 iOS 11 rolled out earlier this week, bringing with it a slew of new changes to iPhone users, such as a redesigned App Store.

To celebrate, one of Canada’s marquee mobile game developers, the Toronto-based studio Snowman, has reduced the price of its hit snowboarding title Alto’s Adventure by 60 percent on the Apple Store.

Atlo’s Adventure can be downloaded on iOS for the special price of $2.79 CAD here. An Android version is available as well.

The follow-up to Alto’s Adventure, Alto’s Odyssey, was originally supposed to come out in the second quarter of 2017, but was delayed until an undisclosed later date in August.

In the meantime, check out MobileSyrup‘s hands-on impressions of the game from Apple’s Worldwide Developers Conference earlier this year.