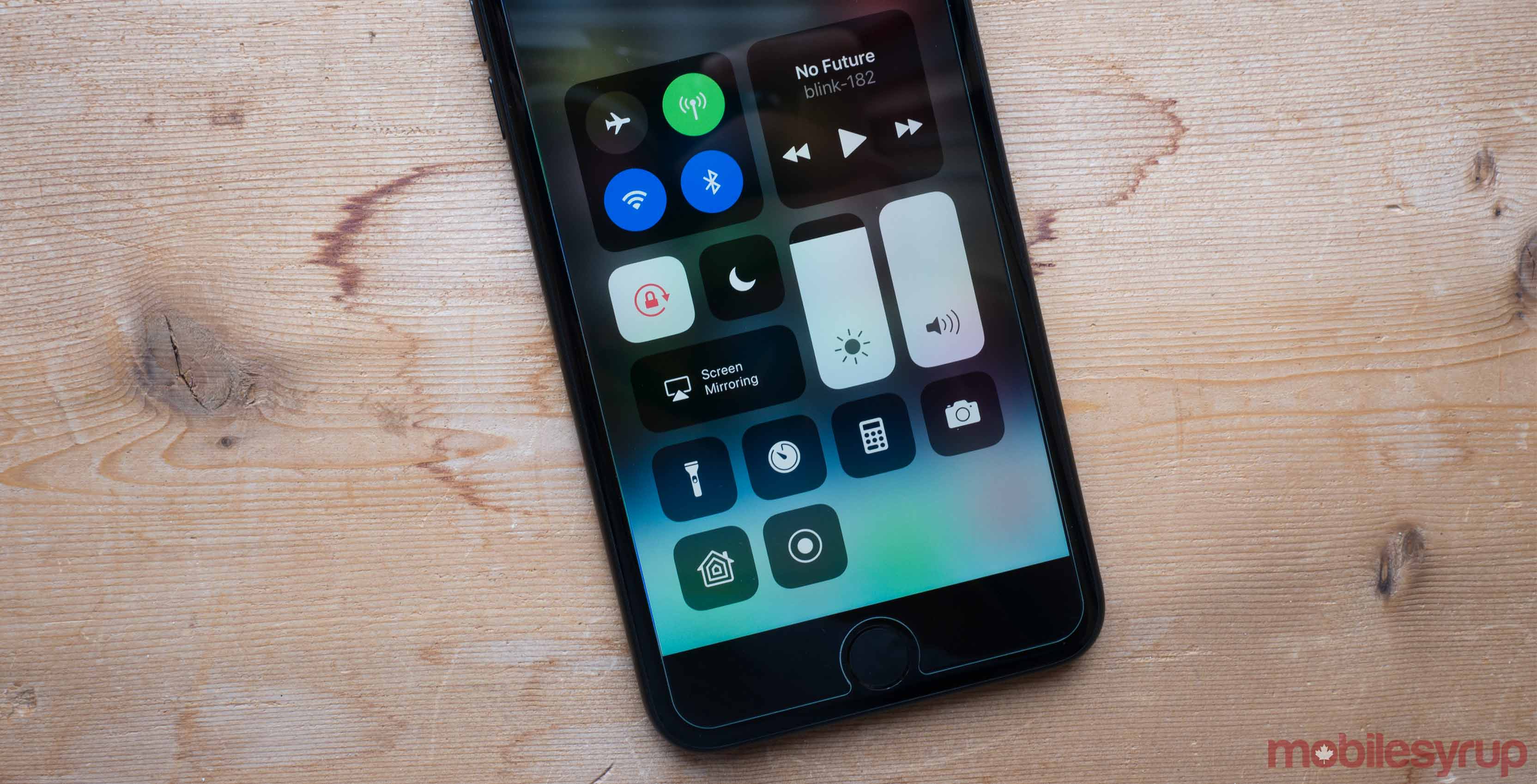 Don’t call it a redesign, call it a revolution: Apple’s redesigning some of its core apps for iOS 11.

It’s been almost four years since Apple introduced a complete iOS overhaul with iOS 7 in 2013. Now, it looks like the Cupertino computing giant is ready to unveil brand new icons for a number of iOS 11’s default apps.

A tweet by iCulture revealed that the App Store, Maps, and Clock apps all received redesigns.

The Clock app now features a more prominent seconds hand, while also displaying a different time. Before, the clock was set to 11:28 a.m.; now, the clock displays 7:25 a.m.

The Maps and App Store icons, however, have received more significant redesigns.

The Maps icon now features what might be the Apple Campus headquarters, while the App Store no longer features a skeuomorphic capital letter A constructed out of a pencil, paintbrush and ruler.

Instead, the new App Store icon simply features a capital letter A constructed out of three identically shaped line segments.

The Maps icon doesn’t look dramatically different from its predecessor, and the design hints at what users will find within the app itself.

The App Store icon, however, features a design that doesn’t really provide any context for what the app can do for users.

Still, the App Store has been an iOS staple since it was introduced in what was then called iPhone OS 2, so there’s no doubt that iPhone and iPad users already know what to expect.

Source: iCulture Via: The Next Web