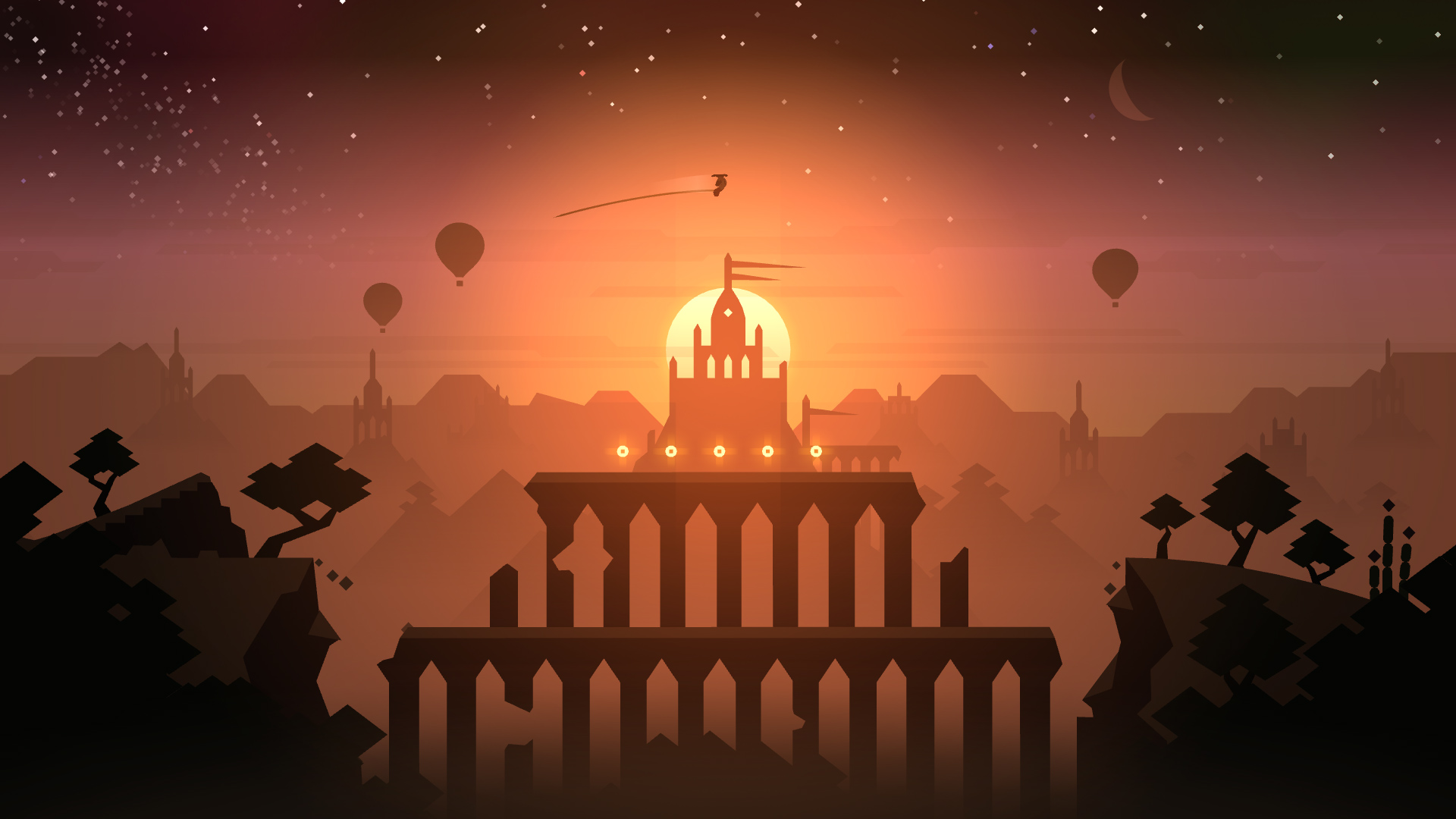 Toronto-based Snowman, the studio behind critically acclaimed endless runner mobile title Alto’s Adventure, has pushed back the release date of Alto’s Odyssey, the second entry in the Canadian-made series, to an undisclosed later date.

In a blog post on the developer’s official website, studio co-founder Ryan Cash emphasizes that the delay will allow he and his development team to add an additional level of polish to the game.

“We’re announcing today that Alto’s Odyssey is going to take a little while longer to bring to life. The endless desert still awaits, and it’s even vaster and more mysterious than we envisioned when we first conceptualized a new adventure for Alto and friends. We can’t wait to show it to you, when the time is right,” reads the blog post on Snowman’s website.

On the positive side, the studio has released new images of Alto’s Odyssey, showing off another look at the game’s desert setting.

For more on Alto’s Odyssey, check out the in-depth feature I put together based on a conversion I had with the game’s development team at Apple’s WWDC.

Alto’s Odyssey was originally slated to come out in “Summer 2017,” though a specific release date was not announced at the time.

Alto’s Odyssey is set to be released on iOS first before likely making its way to other platforms.