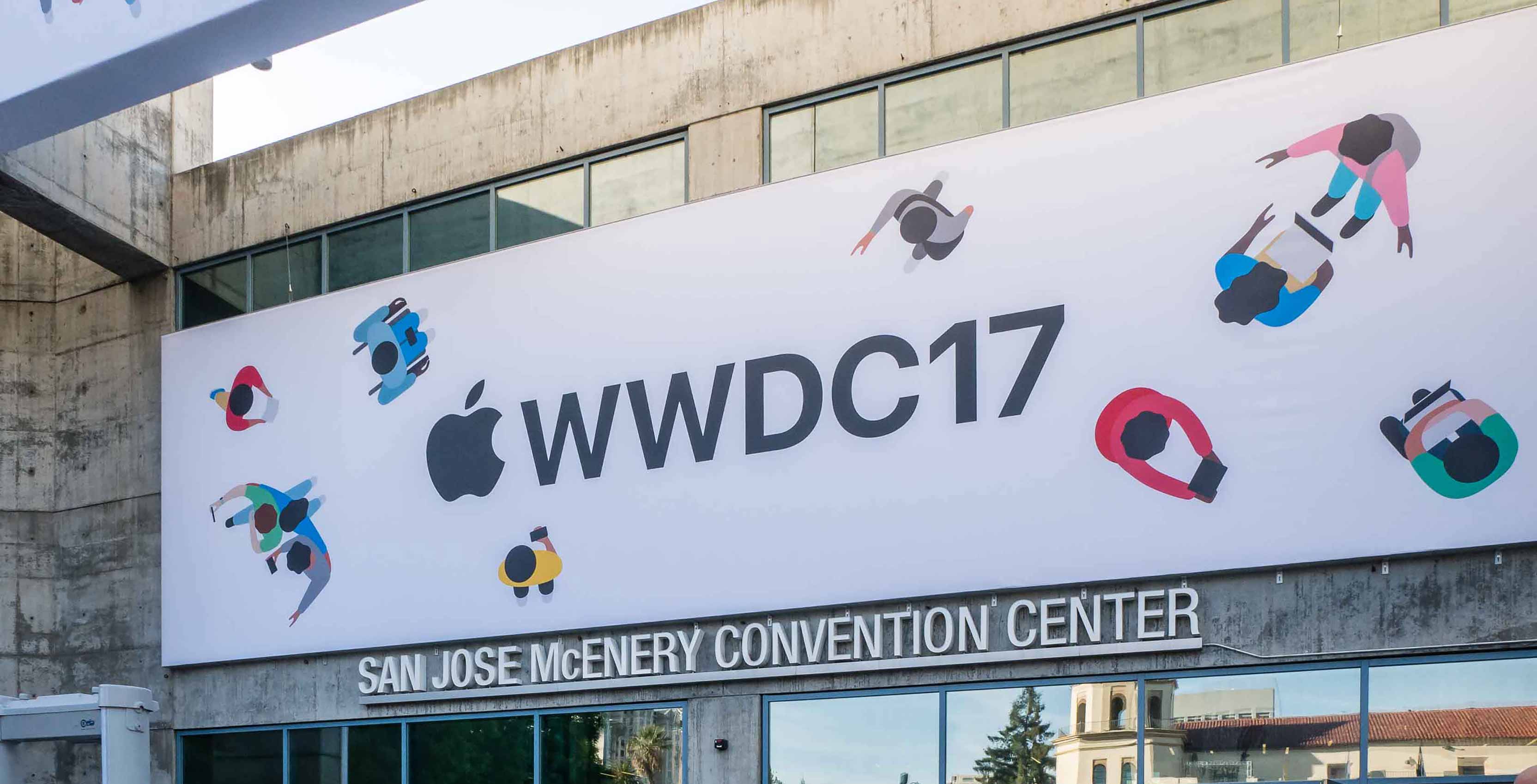 Apple’s Worldwide Developers Conference (WWDC) keynote has officially wrapped up in San Jose, California. During this afternoon’s presentation, the Cupertino-based tech giant revealed many additions to its iOS, iPad and Mac family of devices, among other announcements.

There was a lot to keep up with, so keep on scrolling for a comprehensive list of everything that Apple showed off during the keynote.

The App Store is getting redesigned for an easier and more personalized user experience.

Apple CEO Tim Cook says iOS 10 is on 86 percent of iPhones, an attach rate that “blows away the other platform.”

Apple Pay will be updated to allow for person-to-person money transfers.

A “do not disturb while driving” feature will prevent drivers from sending and receiving messages and other notifications while behind the wheel.

ARKit brings augmented reality to “hundreds of millions of iPhones,” making it the “largest AR platform in the world.”

Apple revealed two new 10.5 and 12.9 inch iPad models, both of which are available to order now.

New iMacs, which will include Intel’s new seventh generation “Kaby Lake” processors will come out later this week.

“High Sierra” is the latest version of the macOS, promising to be faster and more efficient all around.

The iMac Pro was revealed, which Apple says is the “most powerful” Mac device to date.

Apple’s finally unveiled the long-rumoured Siri-powered speaker, which is officially called the “HomePod.”

watchOS 4 was officially detailed, which focuses on Siri, fitness apps and music.

WWDC isn’t done just yet, though; the event will run until June 9th, so stay tuned to MobileSyrup for more coverage.

Should MWC, E3, Google I/O and other big conferences move to an online format?