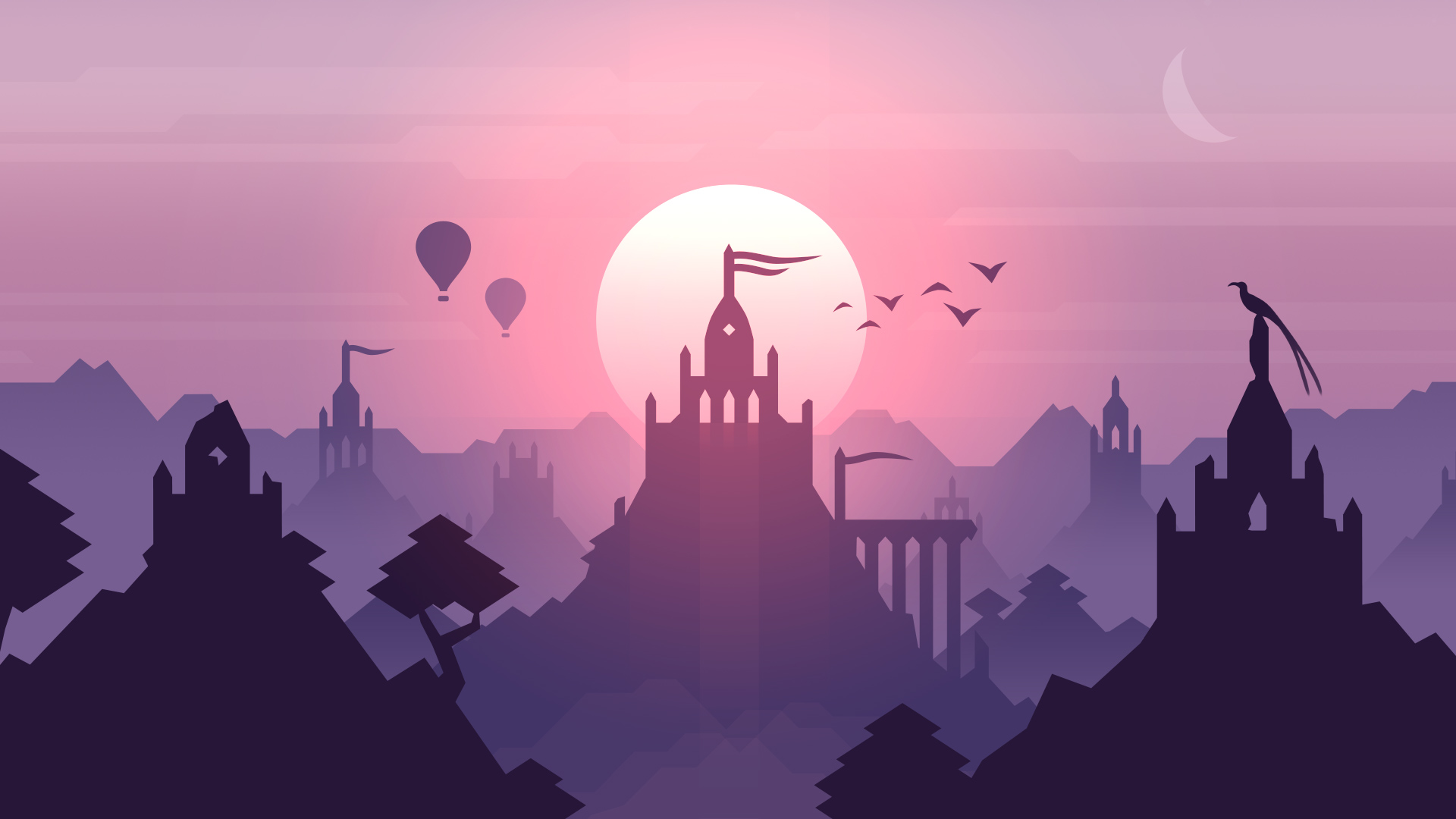 Alto’s Odyssey, the sequel to 2015’s breakout iOS gaming hit, Alto’s Adventure, a game that didn’t strive to accomplish something drastically different from other mobile endless runners, yet managed to resonate because of its minimalist aesthetic, calming gameplay and overall level of polish, is focused on adding new heights to Alto’s simple gameplay formula.

At WWDC 2017, Harry Nesbitt, an artist and developer who has worked with Toronto-based Snowman Games’ on the first Alto’s Adventure, as well as the upcoming Alto’s Odyssey, explained the sequel to the critically claimed original title is set to be focused on adding variety and verticality to its gameplay.

A build of the game designed to show off the still-in-development title to media featured new gameplay elements such as grindable rope attached to slowly moving hot air balloons — which can also be bounced on — as well as Odyssey’s most interesting new mechanic: wall-riding.

While wall-riding may at first sound like a simple addition to the Alto series, it significantly alters how high the player is able to climb, a term commonly referred to as verticality in video games. One portion of the demo had players riding up a wall, bouncing on air balloons, grinding and then bouncing even higher on yet another level of balloons. While it was possible to grind your way to elevated areas in the original Alto’s Adventure, Alto’s Odyssey builds this movement into an integral element of the game.

Adding new environments to the experience that affect the fluidity of the player’s movement is another element Snowman is experimenting with in Alto’s Odyssey. Caves, deserts, and areas full of plant life and water, are all poised to shake up Alto’s Odyssey’s gameplay, as well as the title’s minimalist presentation.

“We’ve got the biomes [the environments] transitioning in a very subtle way. You almost won’t notice it. Once you learn the identity of each biome, you’ll be able to see that coming and you’ll anticipate it; there are certain goals associated with each biome,” said Nesbitt, though the specific goals the series is known for were not featured in this build. 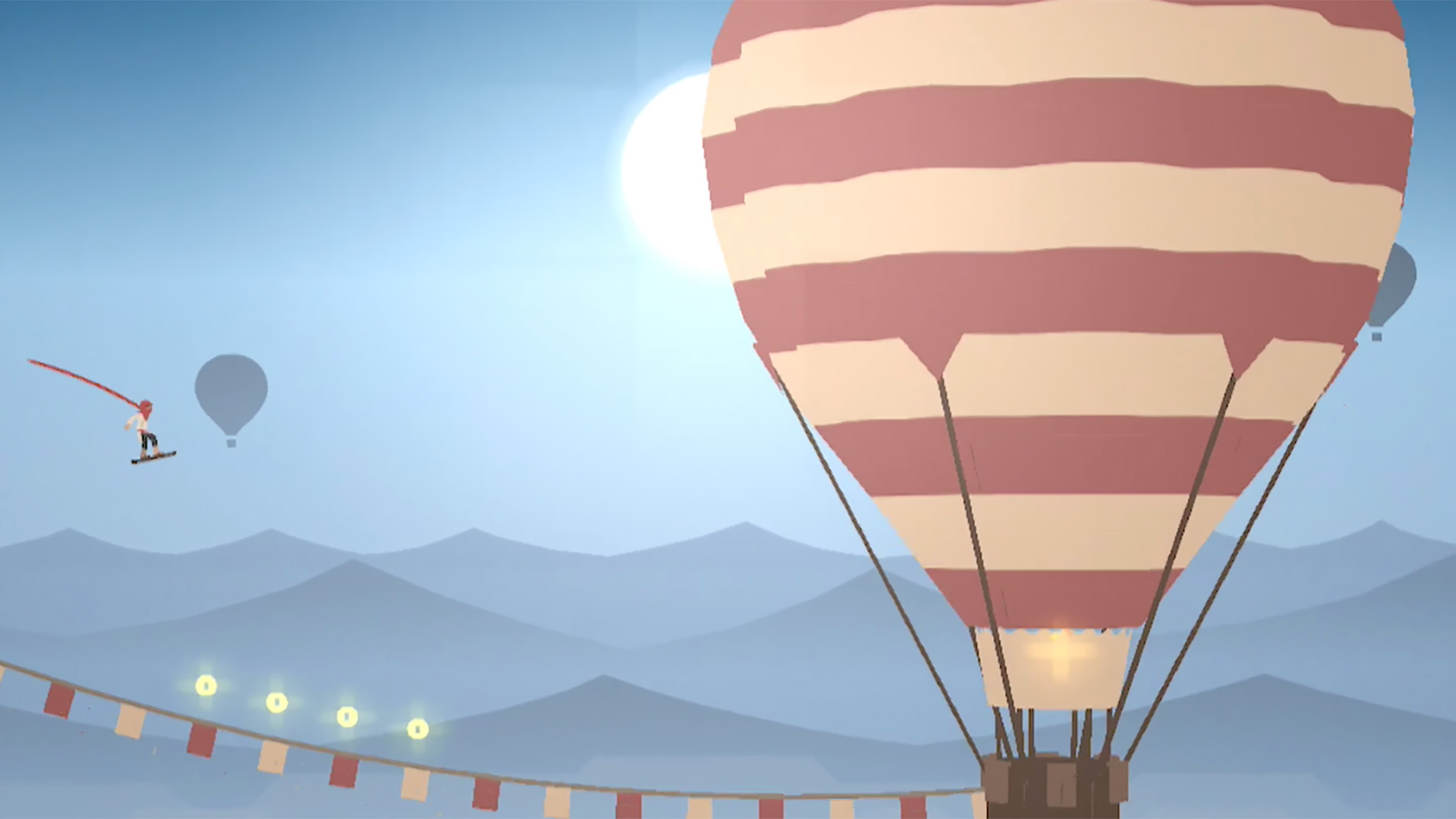 Nesbitt continues by explaining that the ‘Dunes,’ Alto’s Odyssey’s previously revealed desert environment, is focused on movement and grinding. He describes these sand-covered portions of the game as a peaceful transition section.

“Maybe it’s a place where you can catch your breath,” said Nesbitt. The next biome revealed is called the ‘Canyons,’ which changes the pace and flow significantly, adding the ability to wall-ride into the mix, emphasizing Odyssey’s focus on verticality.

“We’re also looking at water and how it affects gameplay, sort of riding on streams and skimming pools that are procedurally generated,” said Nesbitt. 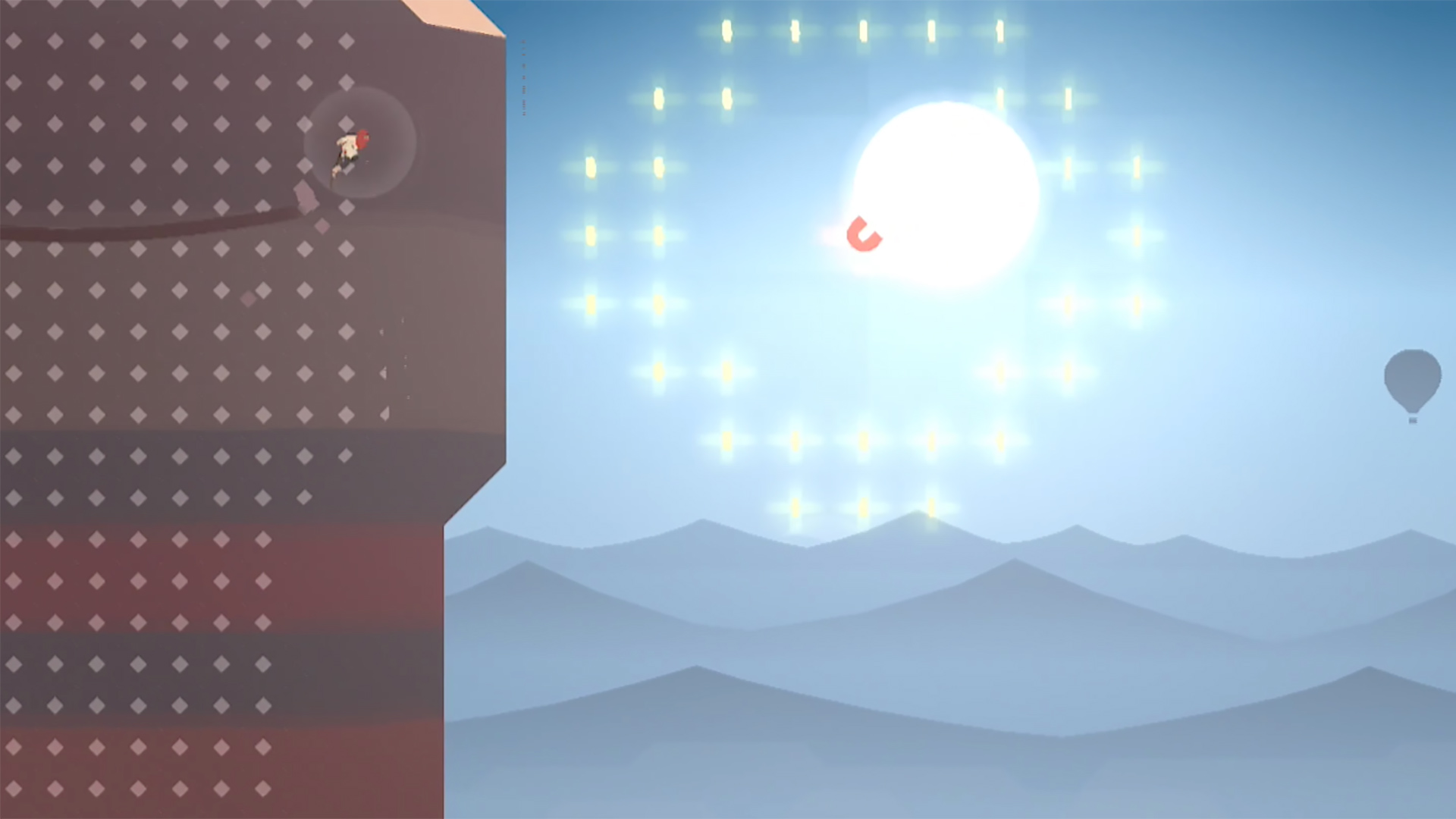 Other environments include ‘Caves’ that force the player to be conscious of how high their character is riding in order to avoid hitting the top of the cavern’s interior. Nesbitt says that the team intends to use Caves as a transition space, similar to the Dunes section of the game.

“In the same way that the time of day and the weather adds variety, these kinds of biomes will add something tangible to the game that has a meaningful impact on the way you play,” said Nesbitt.

Snowman, which most recently rereleased one of its first titles, Circles, with improved compatibility for modern iOS devices, has expanded significantly over the last few years, according to the Snowman’s co-founder, Ryan Cash. The studio also has multiple projects on the go right now, including Where the Cards Fall, Distant, Skate City and Alto’s Odyssey. 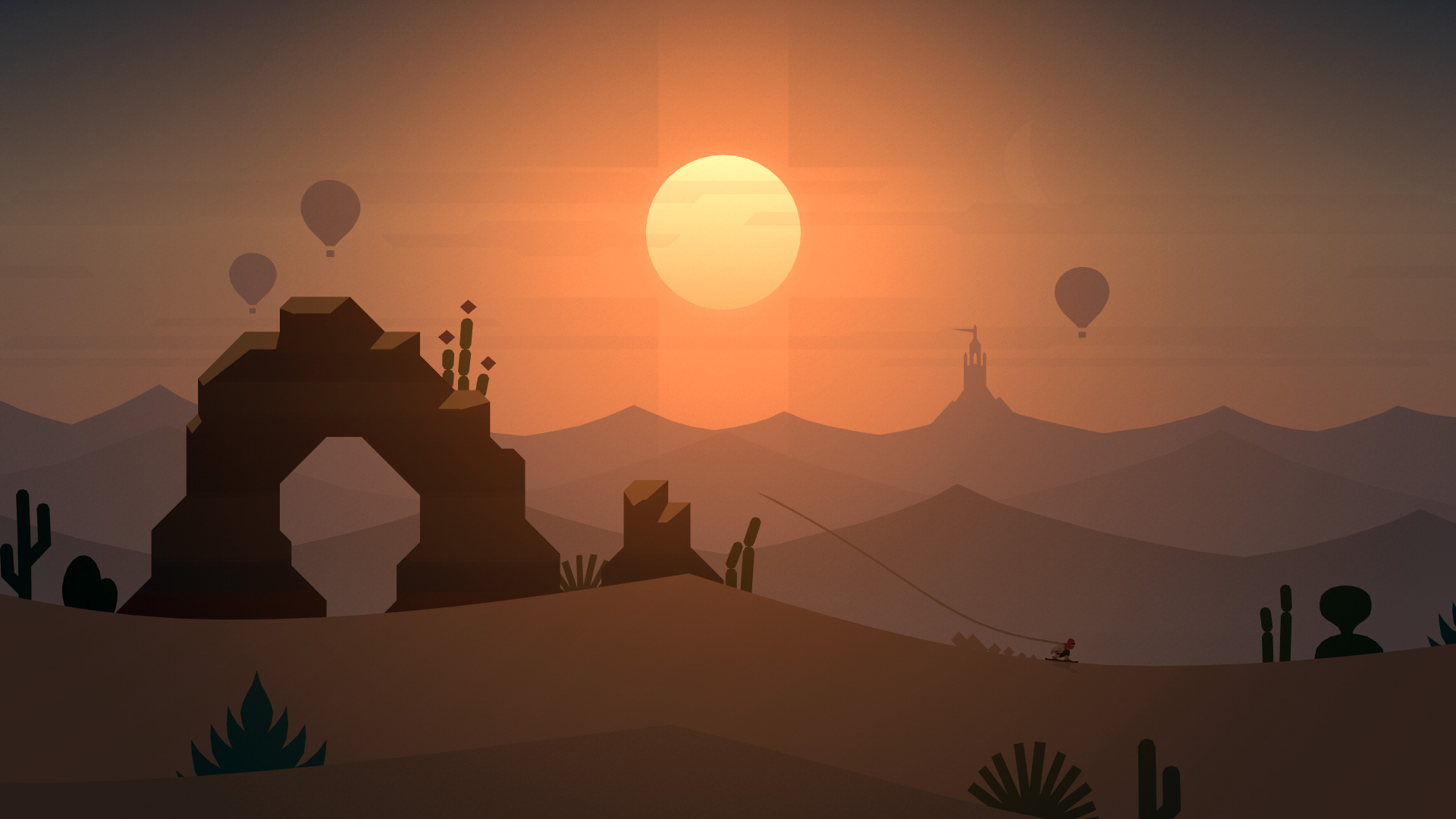 “It’s been hectic. There are six ‘snowmen’ people on the team, so that’s been a big help. Then there’s a whole bunch of people on each game as well that make each game possible. It’s been crazy with all the different time zones and things like that, but it’s also been really fun,” said Cash.

“Like at GDC, every single person that we work with, or at least someone from every team that we work was there and most of us were staying in one Airbnb and basically building forts,” said Cash. “There’s lots of intermingling always through teams. It’s been a lot of fun.”

It’s important to note that the build of the game Snowman showed off is not the final game and that many of the features could change before its eventual release.

Alto’s Odyssey also doesn’t have a solid release date, though the game will arrive at some point in “Summer 2017” and will drop on iOS first.