Toronto native Will Arnett will narrate the five-part series 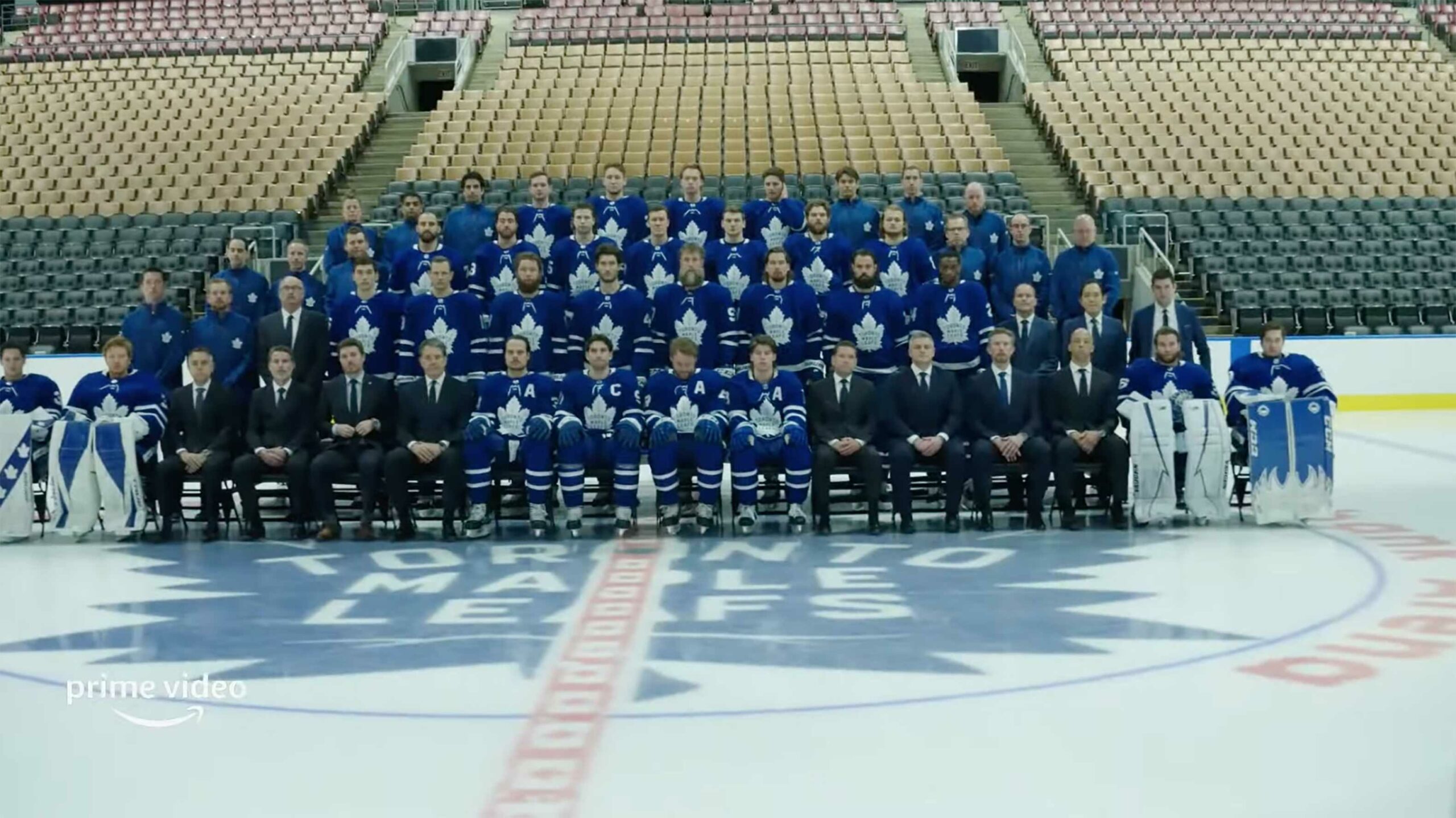 Amazon has confirmed that its documentary on the Toronto Maple Leafs will begin streaming on Prime Video on October 1st.

The five-part series, officially titled All or Nothing: Toronto Maple Leafs, will follow the titular hockey team during the 2020-21 NHL season. Viewers will get to see the team become the first all-Canadian North Division Champion and face off against Original Six rival, the Montreal Canadiens, in the 2021 Stanley Cup playoffs.

Amazon says All or Nothing will feature “on-the-ice action and unparalleled behind-the-scenes access with players, coaches and fans.” Further, Toronto-born actor Will Arnett (Arrested Development) will narrate the docuseries.

See below for the first trailer for All or Nothing:

Amazon says it’s filmed 24 original films and shows in Canada to date, including The Boys and The Expanse in Toronto and Man in the High Castle and Upload (starring Toronto’s Robbie Amell) in Vancouver.