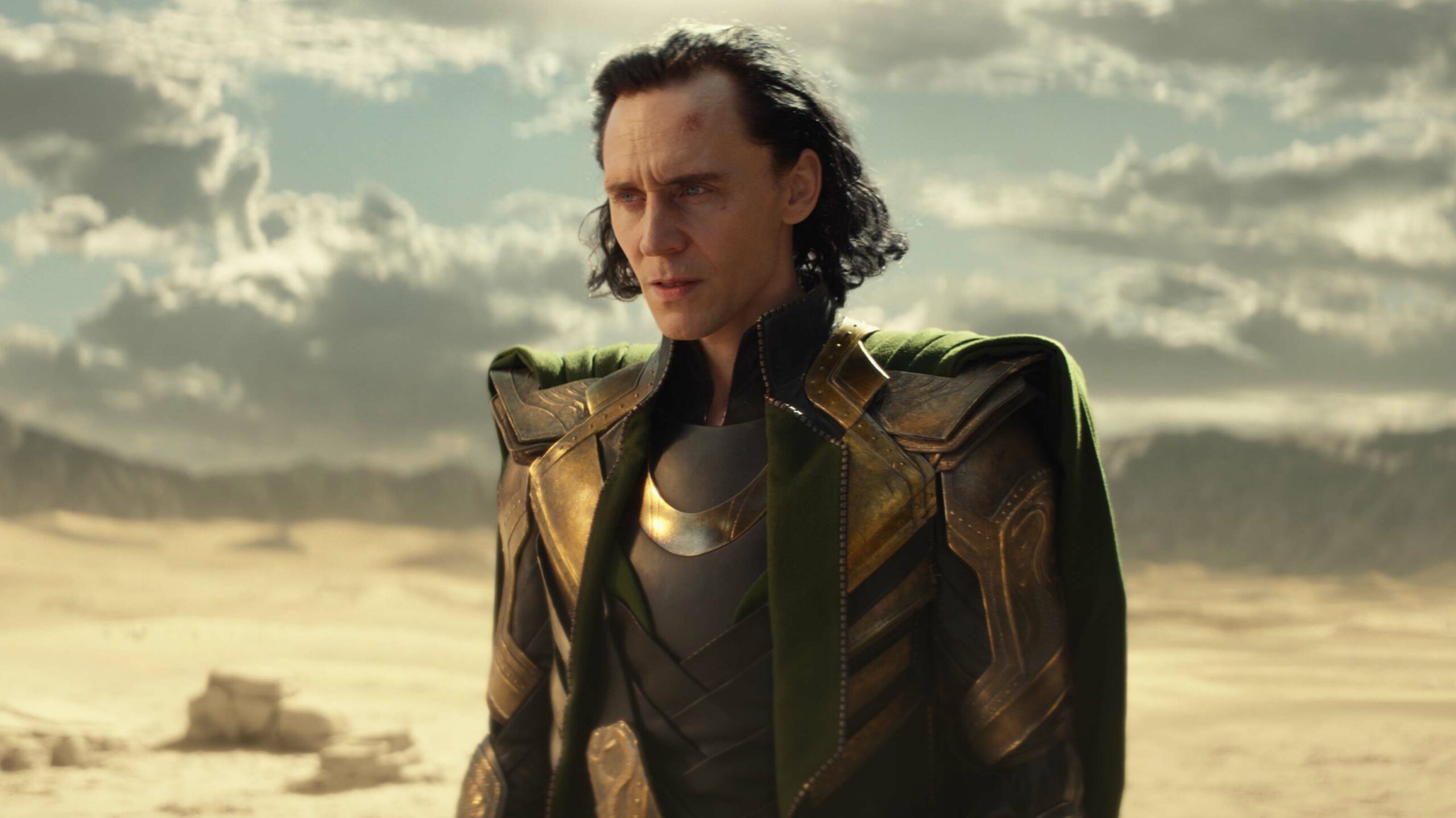 An American PR executive living in London thrives at work while losing control of her personal life.

Top Gear‘s Jeremy Clarkson tries to run a farm in the countryside.

In late 2020, five young women continue to navigate New York City’s male-dominated skateboarding scene while dealing with the COVID-19 pandemic and the challenges of womanhood.

The series is based on Crystal Moselle’s 2018 film Skate Kitchen.

A continuation of Daveed Diggs’ 2018 film of the same name, Blindspotting follows Ashley (Jasmine Cephas Jones) six months later as she faces an existential crisis once her partner Miles is incarcerated and she and her son are forced to move in with Miles’ mother.

A young New Zealand woman living in London who juggles job in a cinema and as a nanny discovers she slept with a big movie star.

This week in Crave news: The entire original Gossip Girl series is now streaming on Crave ahead of the July 8th premiere of the reboot.

Following the events of Avengers: Endgame, an alternative (and still-villainous) version of Loki is brought in by the mysterious Time Variance Authority to clean up the damage that he’s caused to the timeline.

This week in Disney+ news: If you’re a gamer and have an Xbox Game Pass Ultimate membership, you can get one month of Disney+ for free.

American food critic and YouTube personality Daym Drops travels across the U.S. to offer his takes on all kinds of fried food.

Netflix’s most-watched non-English series is back. After finding himself pursued by Hubert and his henchmen, Assane strikes up an unlikely partnership.

A college student with big aspirations comes across a wish-fulfilling dragon that can help him find his long-lost childhood friend.

This week in Netflix news: We got our first clip from The Cuphead Show!, a Netflix adaptation of the beloved Canadian-made indie game Cuphead.

Based on Lin-Manuel Miranda and Quiara Alegría Hudes’ musical of the same name, In The Heights follows a New York City bodega owner who saves all of his money as he hopes for a better life.

It should be noted that In The Heights has also released in theatres if you’re in an area where they’re open.

You can rent In The Heights for $24.99 for 48 hours on PVOD platforms like Amazon Prime Video, the Cineplex Store, Google Play and iTunes. Note: the film will eventually come to Crave, although that will likely be several months from now.