Here’s the first clip from Netflix’s ‘The Cuphead Show!’ 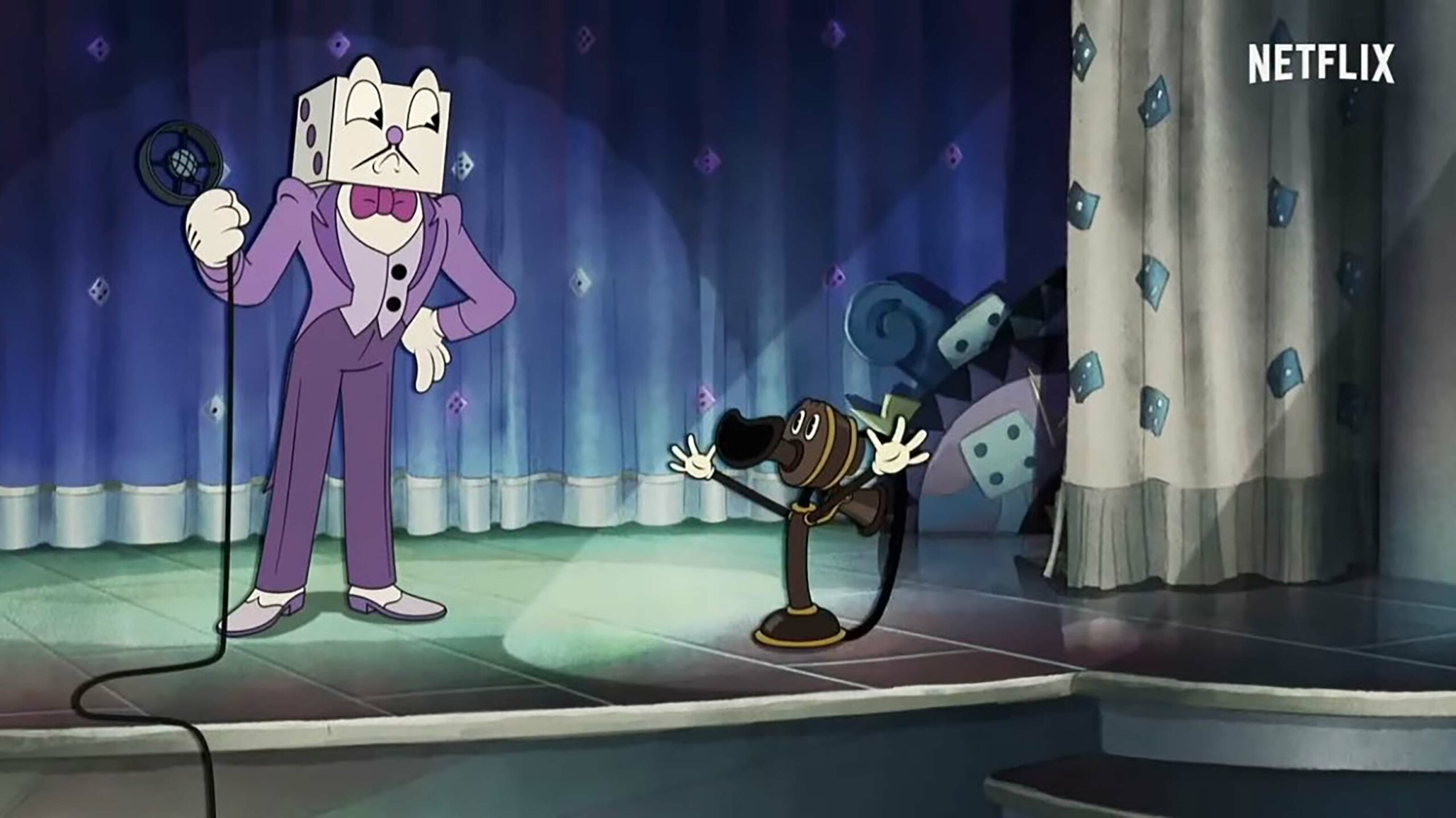 Netflix has unveiled the first clip from its upcoming series, The Cuphead Show!, based on Canadian indie developer Studio MDHR’s acclaimed Cuphead game.

The clip was shown during Netflix’s pop-culture-focused ‘Geeked Week’ show, in which Wayne Brady (Whose Line Was It Anyway?) was revealed to be the voice of the villainous King Dice.

Extra! Extra!! Hot off the presses from @NetflixGeeked. Word is out that none other than the wonderful, whimsical @WayneBrady will be voicing The Devil’s right hand man King Dice in the @CupheadShow, coming soon to Netflix. To celebrate, here’s an exclusive clip from the show!! pic.twitter.com/TWAUuQ4EGC

A release date was not revealed beyond the previously confirmed general 2021 window. Otherwise, all we know about the show is that it will follow the misadventures of Cuphead and Mugman, the stars of the Cuphead video game. Chad and Jared Moldenhauer, the Regina-born heads of Studio MDHR, have consulted on the show.

Released in 2017, Cuphead received rave reviews for its gorgeous hand-drawn animation and challenging run-and-gun combat. Studio MDHR is also developing a downloadable expansion to Cuphead, The Delicious Last Course, which features a new playable character (Ms. Chalice), new bosses and more. The DLC has been delayed multiple times over the past couple of years and is currently set to release sometime this year.